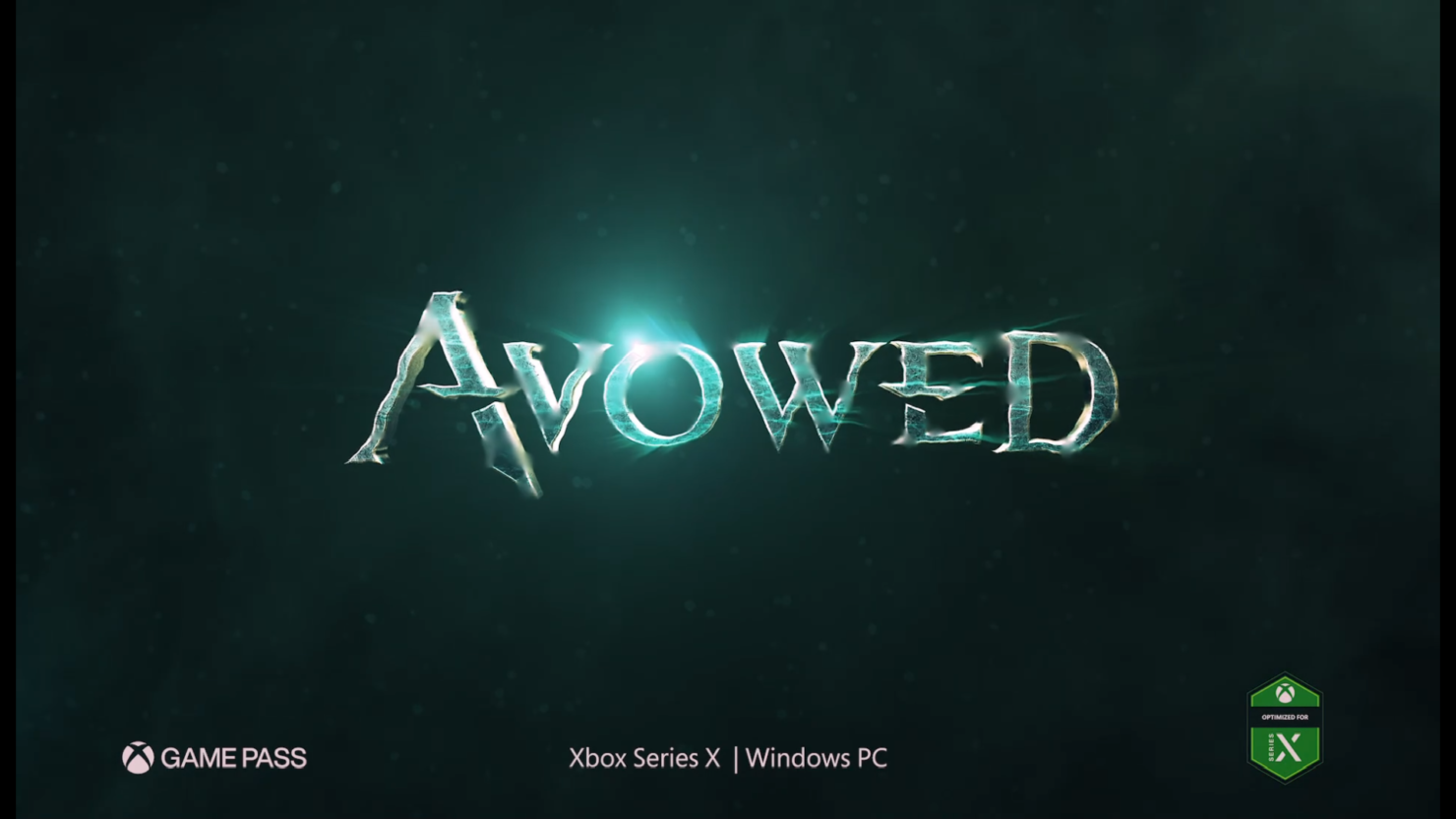 The game, which will be set in the Pillars of Eternity world, has been announced at the Xbox Game Showcase event today with a brand new trailer. The game is being developed from the ground up for Xbox Series X, so it won't be a cross-gen release.

You can check out the game's announcement trailer below.

Obsidian Entertainment is proud to present our next epic, first-person RPG set in the fantasy world of Eora.

Avowed launches on Xbox Series X and PC on a yet to be confirmed release date.
Share Tweet Submit