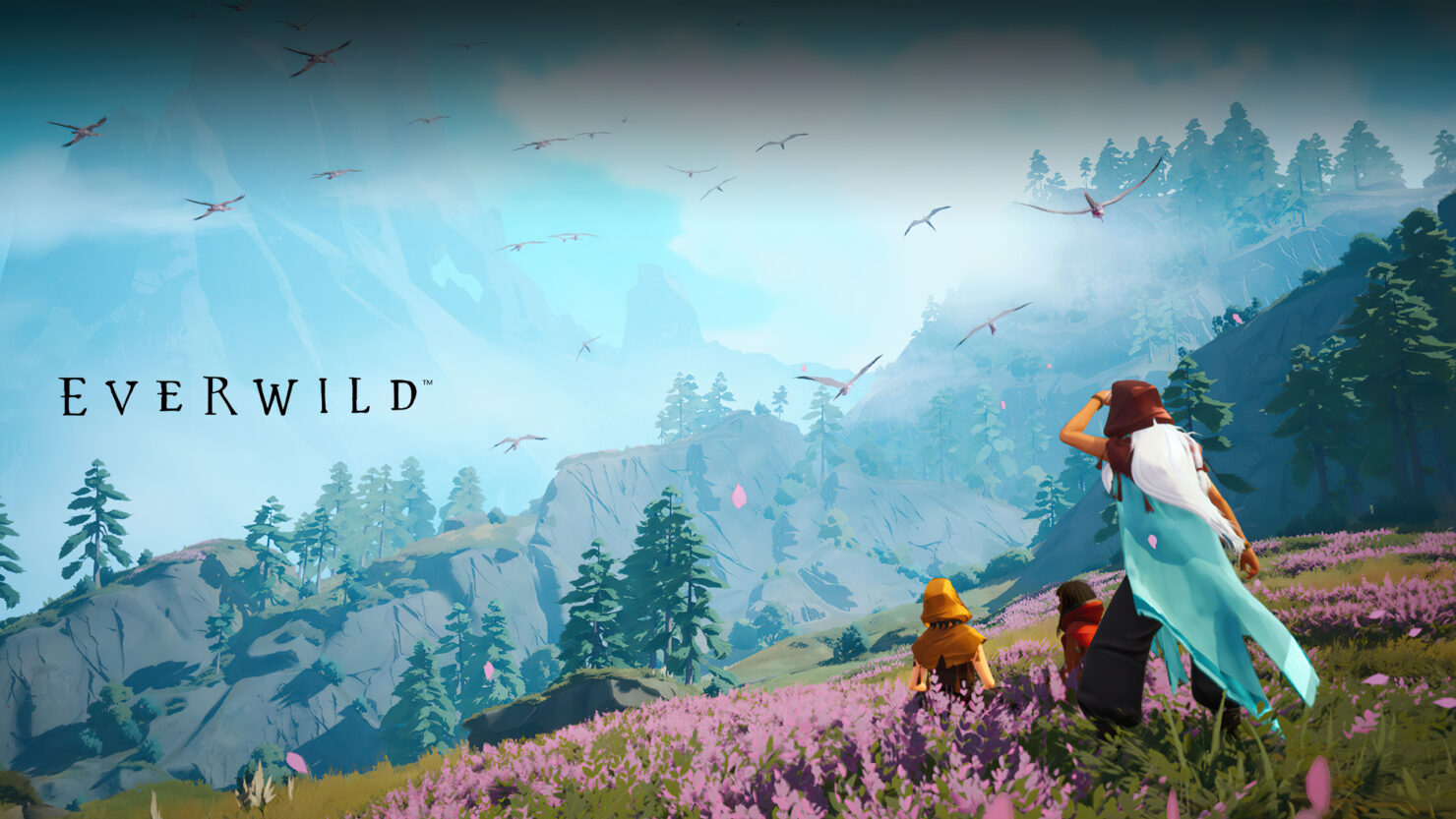 It's been a while since we've seen Everwild, the new IP in development at Rare. The game was revealed during last November's 'X019' special episode of Inside Xbox with a teaser trailer that showcased its highly stylized visuals and strong nature theme.

Earlier this month there have been rumors that the Xbox Games Showcase event due for this Thursday could feature a new look at the game.

We don't yet know if that's going to be the case, but Rare studio head Craig Duncan did discuss Everwild again in an interview published yesterday by Polygon. According to Duncan, gameplay ideas are still very much in the brainstorming process.

We learned a lot from Sea of Thieves. At its heart, we love the idea of Sea of Thieves [and] players creating stories together. I think with Everwild, Louise O’Connor and her leadership team are really passionate about giving players a world that they can just lose themselves in — you know, a lot of nature feels magical. So the notion of, ‘What does it mean to nurture a world? What does it mean to be in nature?’ Part of the reason we haven’t talked a lot about Everwild is because we’re still feeling a lot of these things out. We’re still playing around with gameplay ideas. We’ll have plenty to say in the future on that, but … we have an idea we feel really passionate about, and we think there’s something special. I have a team of people that wake up every morning with the desire to make this game that they’re really, really passionate about.

It seems like it'll be quite some time before Everwild actually goes into the hands of players if the basic gameplay features haven't been nailed down yet. Still, we'll keep an eye on any news and rumors as they come to light in the meantime.