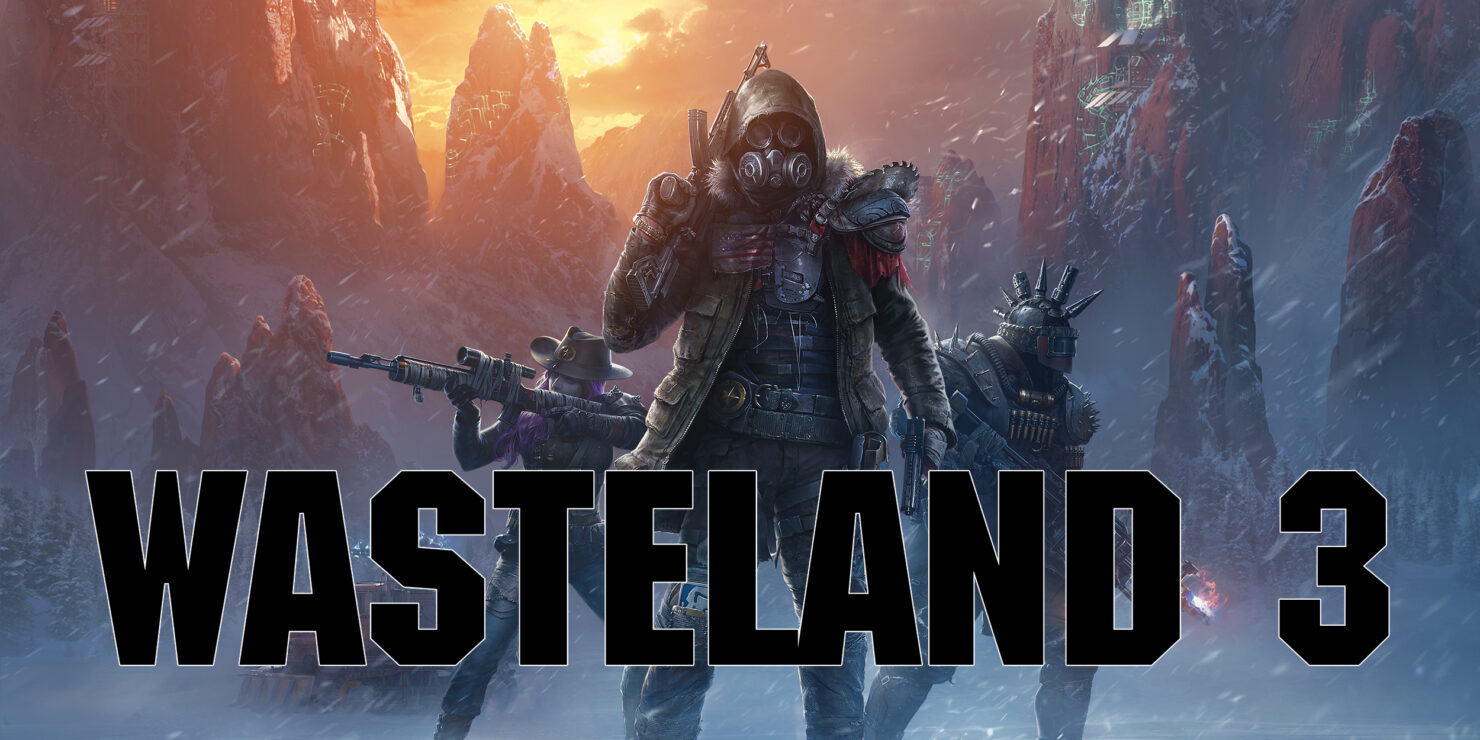 inXile boss Brian Fargo sent out a couple of interesting tweets a few hours ago. Firstly, replying to a fan, he said that inXile Entertainment is working on wonderful new roleplaying games, though he also noted that these titles take a long time to make.

We are working on wonderful new RPG’s, it’s too bad they take so long to make. https://t.co/v53ZU5MIx1

As a follow up shortly after that, he clarified that the second unannounced RPG is still very much 'in the infancy of pre-production', which suggests it'll be several years before we actually get to play it.

I should probably clarify that our second RPG is in the infancy of pre production.

inXile, purchased by Microsoft at the same time of Obsidian Entertainment a couple of years ago, is already known to be working on a big next-generation RPG which Fargo himself confirmed will be developed using Epic's impressive Unreal Engine 5. This should be further along than the second RPG project Fargo mentioned in that last tweet.

Beyond these two unannounced projects, inXile is also working on a Virtual Reality PvPvE multiplayer shooter game called Frostpoint, due to launch soon on Steam. Of course, the team will release DLC for Wasteland 3 as well, especially after the highly successful launch of the game last month.

In case you missed our review, Francesco rated the top-down turn-based RPG nine out of ten.

Wasteland 3 features everything only the best role-playing games do: an engaging story powered by excellent writing, compelling characters, tons of customization options, and a deep tactical combat system that feels fresh even after dozens of hours. But, most of all, it features a living world that reacts to what the player does, and changes depending on how the player decides to deal with the troubles ahead, providing a role-playing experience of the highest degree, one that very few games can boast of.

One may say that inXile played it a little too safe with the game, not bringing any real innovation to the table, but this would be some real nitpicking: Wasteland 3 is as solid as any RPG can get, and a game that no true fan of the genre should pass on.