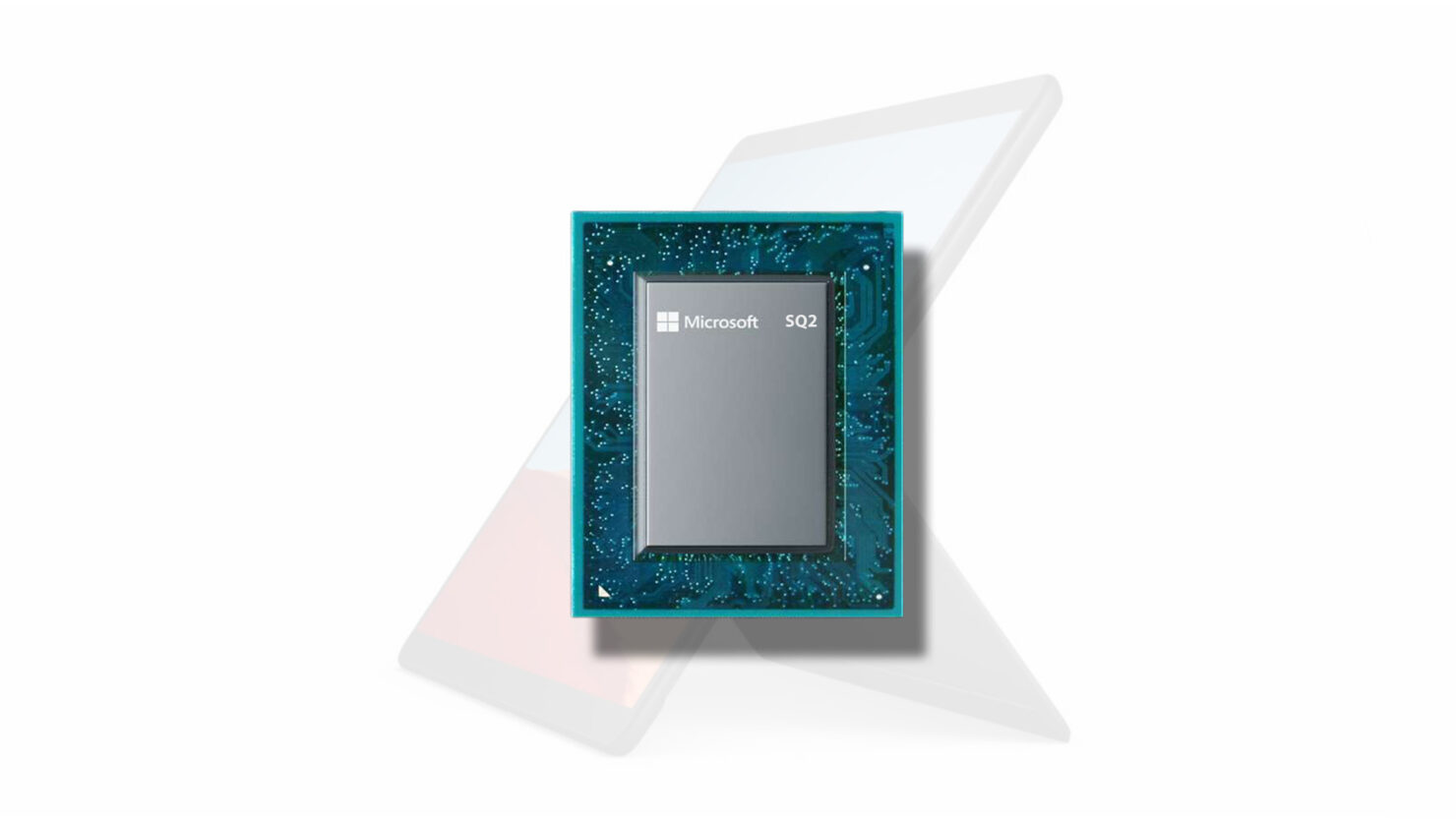 Apple’s M1 chip could have been driving force for a lot of tech companies ready to invest and start the development of their own ARM-based chips. According to the latest report, one of them is Microsoft, and that custom silicon will be found in the company’s future Surface line, as well as for its servers.

A lot of Microsoft’s Surface models feature Intel processors, with only the Surface Laptop 3 being introduced with AMD chips. However, the software giant did switch to an ARM-based chip that was made in collaboration with Qualcomm called the SQ1 to introduce the portable and premium Surface Pro X. Unfortunately, the lackluster software optimizations on the Surface Pro X meant that it was just another overpriced, underperforming slate intended to do very less for the user.

Things hardly changed with the new Surface Pro X, but we could be looking at something incredibly positive in the future. According to Bloomberg, Microsoft is working on a separate chip for the Surface division, but it’s unclear what it will be called and who the company is teaming with to make this possible. We’ll eventually find out shortly. The second area where Microsoft will reportedly introduce custom ARM chips is in the server space.

The company’s Azure cloud services currently rely on Intel processors, so this report reveals Microsoft’s willingness to reduce dependency on its hardware partner in favor of ARM-based silicon. Unfortunately, Bloomberg didn’t provide a timeline as to when we can expect the first custom chip from Microsoft but with Apple’s M1 Macs officially unveiled, and it looks like a lot of companies are going to be deadly serious about making their own hardware.

Previous benchmarks have shown that Apple’s 5nm M1 chip is not just power-efficient, but it can deliver considerably on the performance front. It beat the 16-inch MacBook Pro, which is armed with an 8-core Intel chip, and it has bested top-end workstations like the 2019 iMac Pro featuring a dedicated AMD GPU. Looking at these comparisons, it’s clear these chips mean business. In fact, even Qualcomm’s President called Apple’s chip-making efforts a sign of great things for the future of computing.

This can mean that Qualcomm and Microsoft will double-down their efforts to develop an ARM-chip to match Apple’s custom silicon performance, so let us keep our fingers crossed for some heated competition in the future.

Update - Intel has provided the following statement shortly after Bloomberg published its report.

“The incredible demand for computing fueled by new workloads like AI is driving more silicon experimentation in the cloud. Building on decades of x86 ecosystem innovation, we are committed to providing customers the world’s best CPUs and new products from GPUs to AI chips. In this expanding market, we expect to gain share in many areas like AI training, 5G networks, graphics and autonomous driving.”