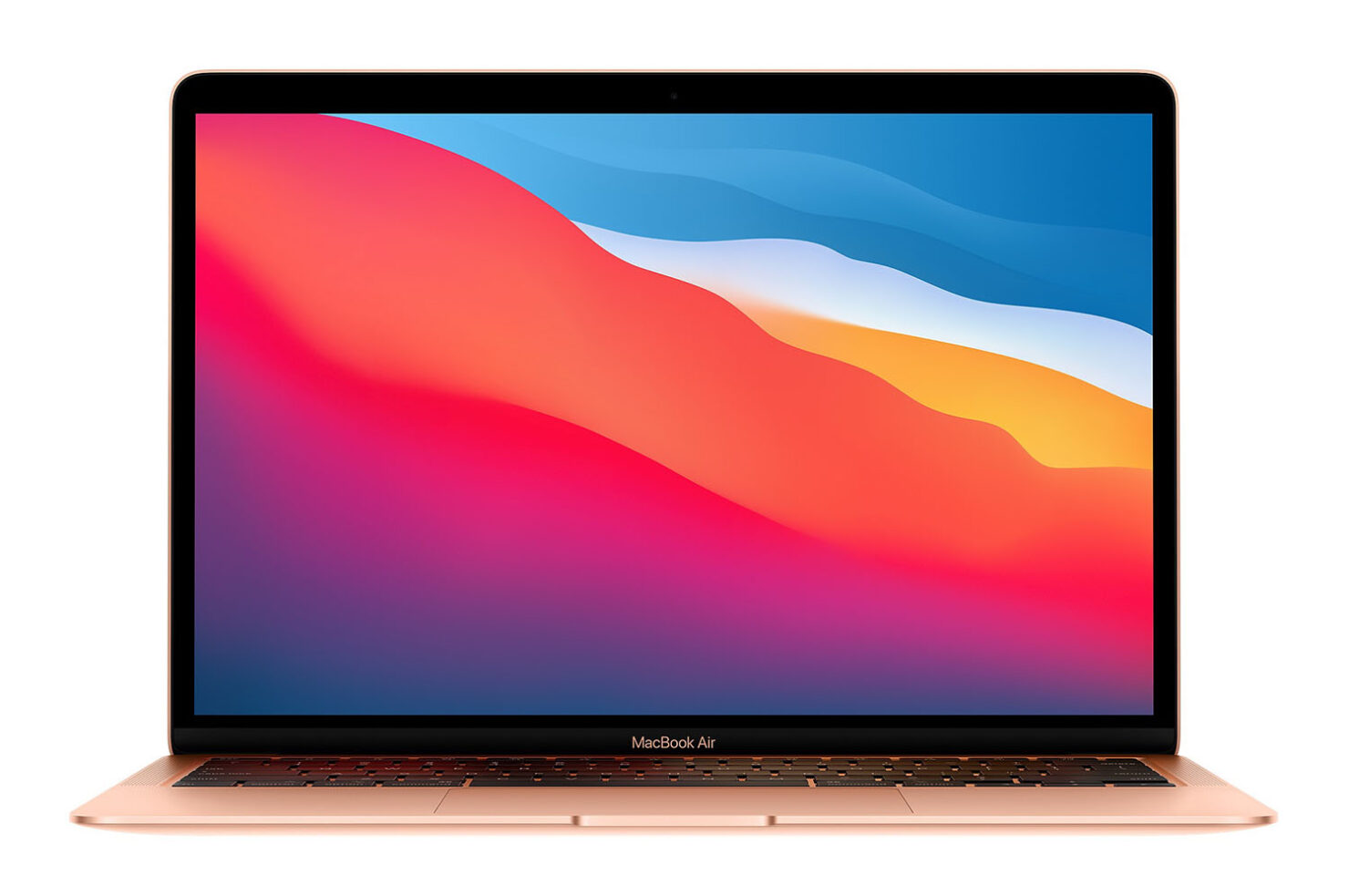 Before making the M1 MacBook Air official, Apple showcased some impressive performance and power-efficiency metrics of its new, custom M1 silicon made on the 5nm architecture. Needless to say, the charts alone would have caught anyone off guard. Then again, we aren’t going to take the word of a company attempting to sell us a product, right? How about some benchmarks then, because in the latest scores, you’re about to witness the M1 MacBook Air make short work of Apple’s 16-inch MacBook Pro armed with a Core i9 8-core Intel chip.

Heading over to Geekbench 5, the M1 MacBook Air obtains the following single-core and multi-core test results.

Now here are the results for the 16-inch MacBook Pro featuring an 8-core Core i9 CPU.

What’s even more impressive about these results is that the M1 MacBook Air can achieve all of this while only sporting a passive cooling system. Yes, that’s right, the new 13-inch MacBook Air doesn’t operate with a single fan running inside, yet it can pull off these results. What’s strange to see here is that the scores obtained by the M1 chip are similar to the previously leaked A14X Bionic results, which, too, beat the Core i9-fueled 16-inch MacBook Pro. 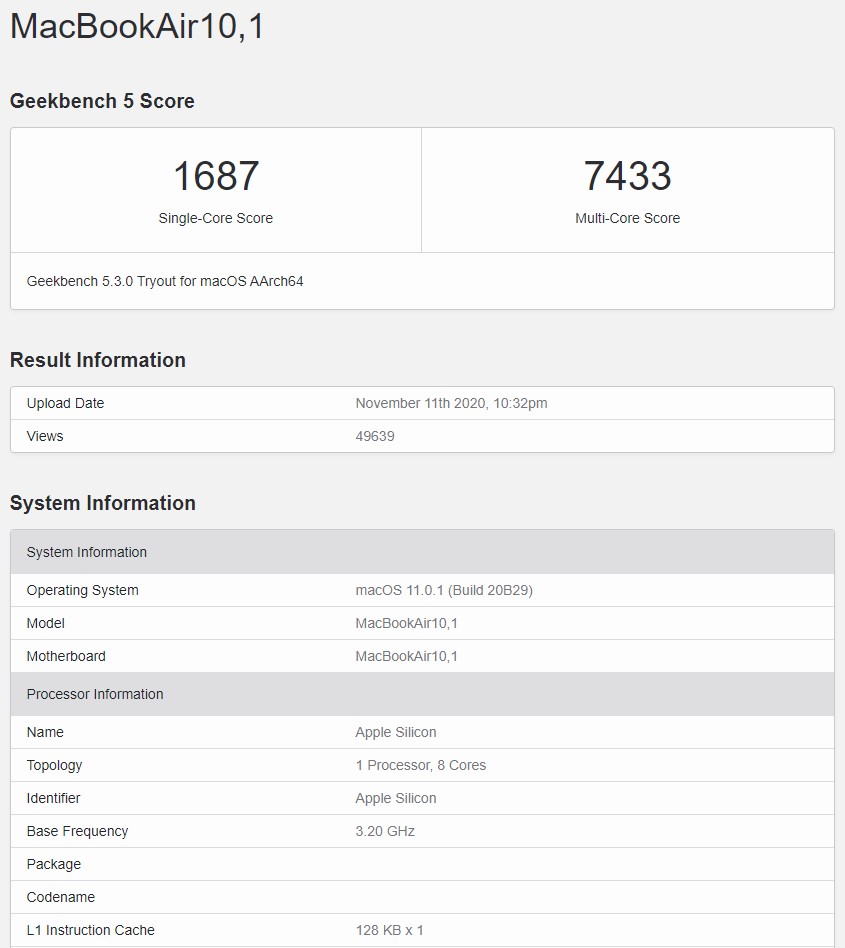 However, these listed clock speeds are different. The M1 operates at a maximum of 3.20GHz, while the A14X Bionic frequency was listed as 3.10GHz. This makes the M1 the fastest chip Apple has designed in terms of maximum achieved clock speeds, which shows the capabilities of the 5nm node from TSMC. The M1 MacBook Pro may achieve even better results because, unlike the M1 MacBook Air, it sports an active cooling system. This will likely keep the M1’s clock speeds running for a longer period without reaching its temperature threshold.

Also, keep in mind that it is just the first generation of what could be Apple’s on-going M-series of chips designed for the Mac lineup, meaning even more powerful silicon could be headed in our direction. Like always, we’ll update you on those releases too, so stay tuned for more information in the future.