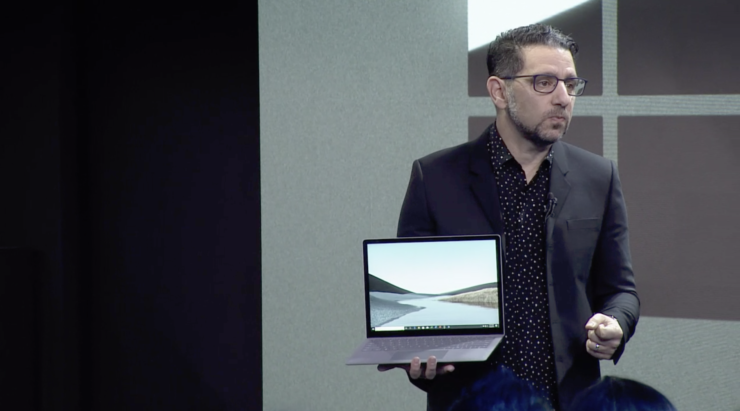 Microsoft has made several changes to the Surface Laptop 3. Starting with its design, the Laptop features a great new modular design. This will allow for easy repairs, as demonstrated by the company at its keynote. Microsoft's also taken to improve the Surface Laptop's display borders. The device does not have a rubber gasket at the border of its display to protect the panel from touching the keyboard.

A big part of the Surface Laptop 3's launch is its design. The device is made out of machined aluminum, and staying true to its newfound love of ergonomics, Microsoft's made some changes. For starters, the Surface Laptop 3 features a 20% larger trackpad and a keyboard that's very quiet and with a 1.3mm travel time (0.2mm less than its predecessor). 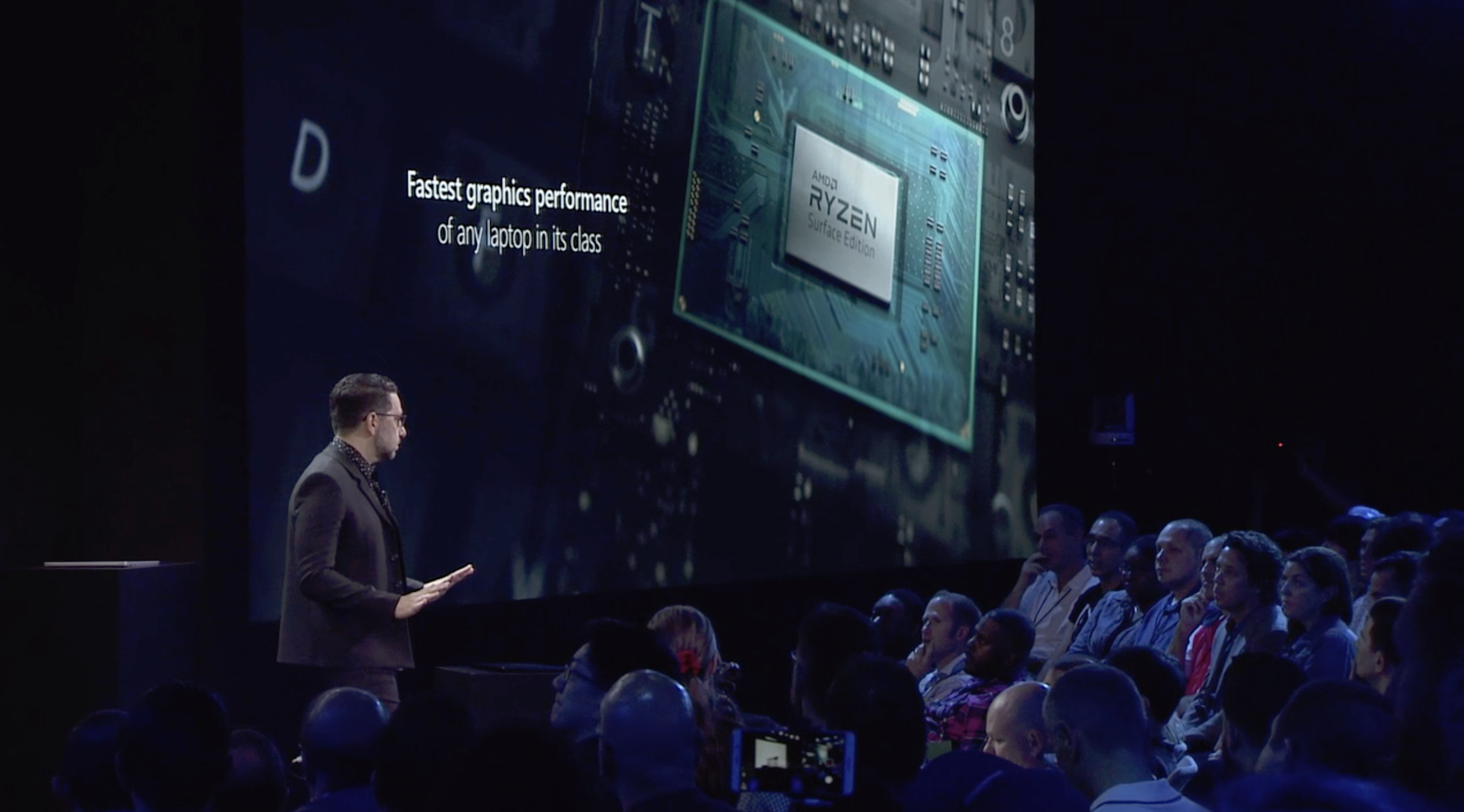 The Surface Laptop 3 has two variants, and these will be segregate along processor lines in addition to the display size. Its 13.5-inch variant will be powered by a 10nm Intel processor, and its 15-inch variant will have a custom AMD Ryzen Surface Editon processor. The only details for this chip provided by Microsoft are that it features unique GPU cores.

The 10nm, tenth-generation Intel processor power the Surface Laptop 3 makes it 2x faster than its predecessor and 3x faster than Apple's MacBook Air. The device also features a removable hard drive, and fast charging to allow its battery to charge up toi 80% in less than an hour. Additionally, Microsoft also claims that the Ryzen chip powering the 15-inch Surface Laptop 3 variant gives it the fastest graphics performance for a device in its class.