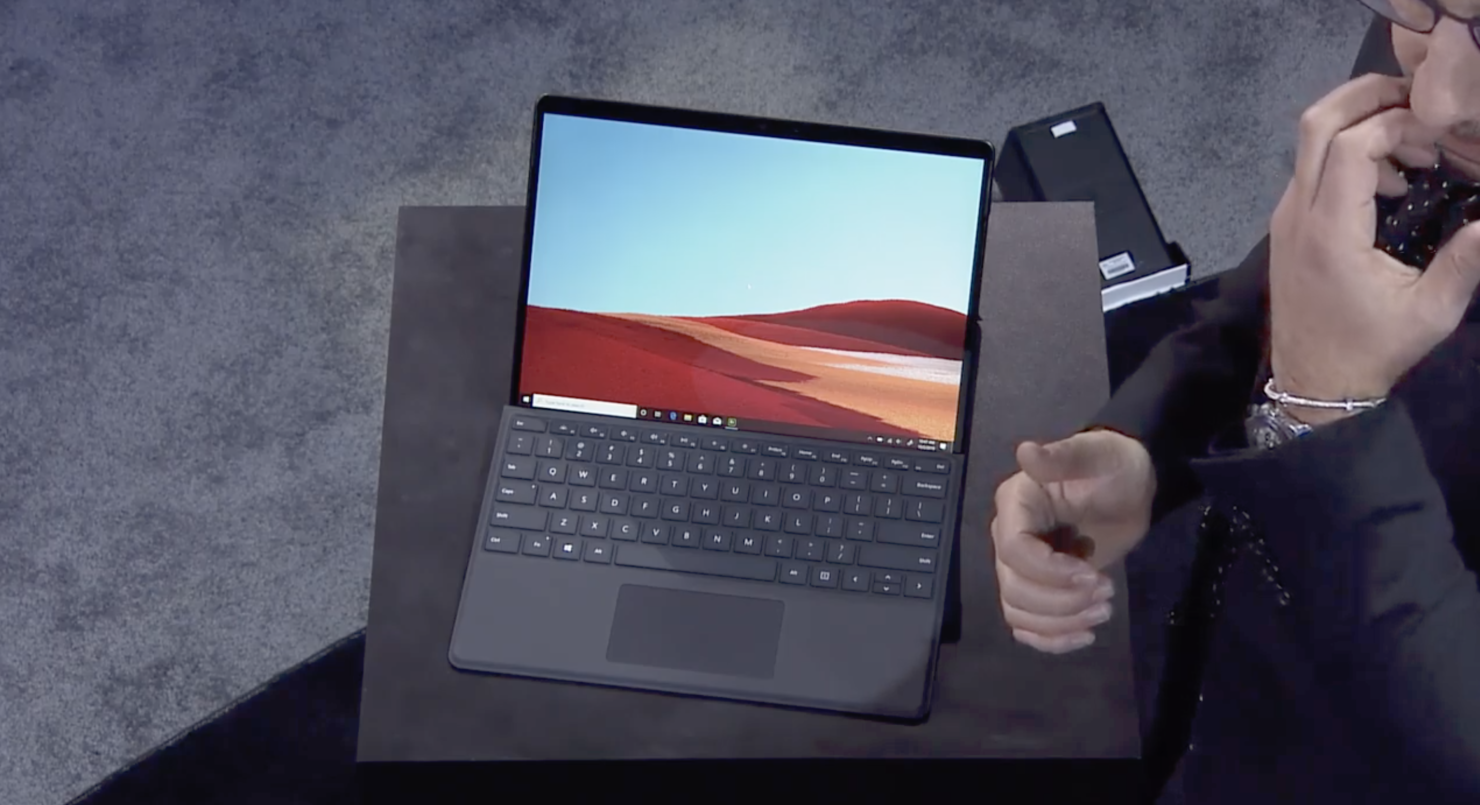 At its Surface event today, Microsoft finally took the wraps off of a new Surface Pro. Prior to today, we'd been hearing rumors of a new Surface product with an ARM chip. Well, this product is called the Surface Pro X, and it's looking to be Microsoft's most customized Surface Pro 2-in-1 to date. Take a look below for more details.

This year looks like Microsoft has understood the importance of tightly customizing hardware according to a device's performance needs. The company, at its Surface event, has showcased a new Surface Pro. This device is called the Surface Pro X and it's got several features that are unique to it.

Starting off from design, the Surface Pro X is 5.3mm thin and weighs 1.68 pounds while housed in the same 12-inch chassis as earlier models. Microsoft's tweaked the 2-in-1's display as well, which now has a 2880x1920 resolution and 267dpi, with what the company is calling as the 'thinnest bezels possible on a 2-in-1'. However, these features are only the start of what looks to be a pretty cool product. The Surface Pro X also supports USB-C and integrated LTE. 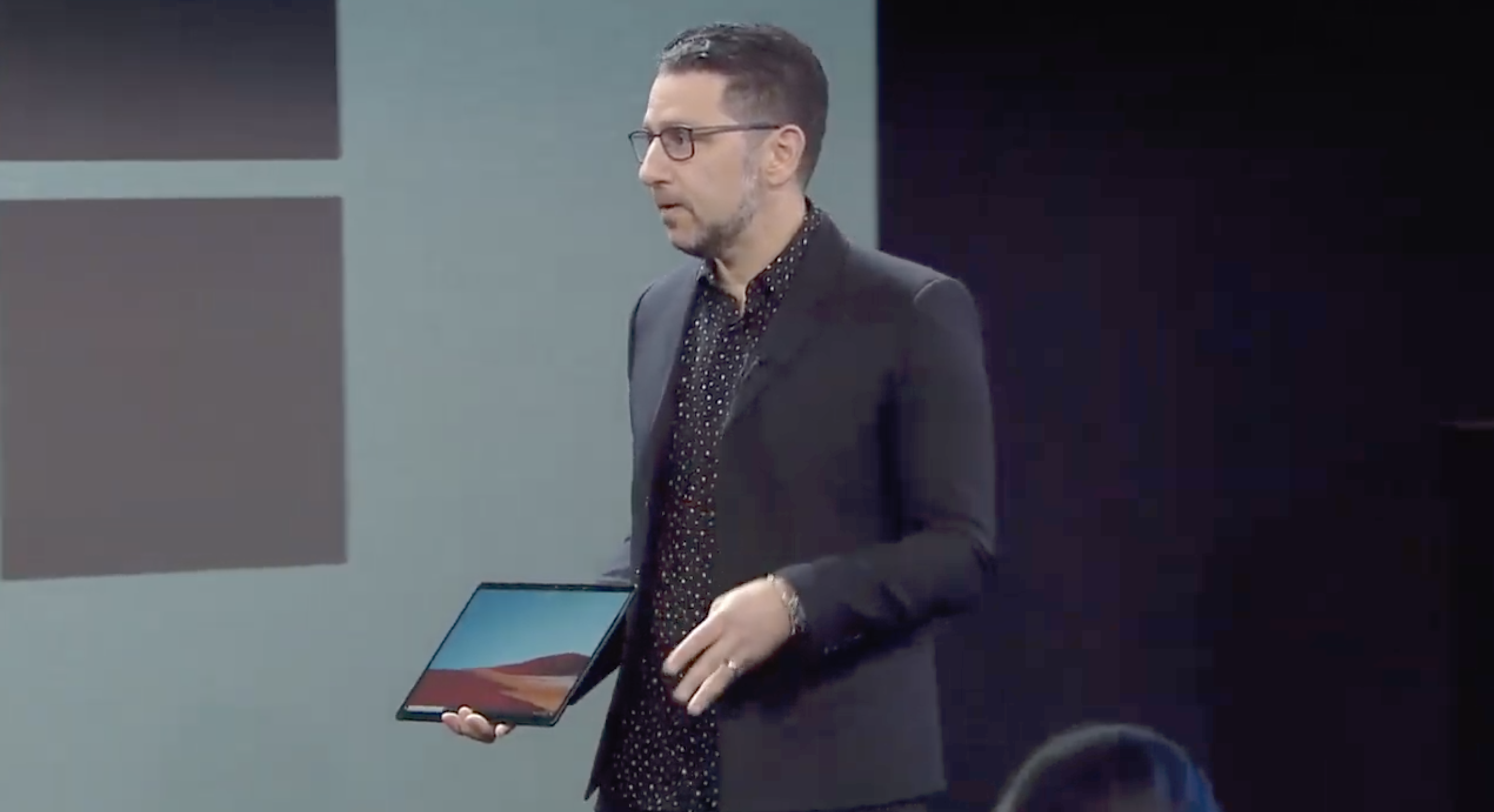 The Surface Pro X is powered by a processor that Microsoft's calling SQ1(Snapdragon 8cx variant). This chip is based on ARM's designs, along with help from Qualcomm. However, the SQ1 pushes beyond what traditional ARM chips offer on a smartphone. According to Microsoft, while most ARM chips use 2W of power, the SQ1 has been customized to start at 7W. This is interesting since with this power, the SQ1 and the Surface Pro X should compete with low-end notebooks and high-end tablets.

The Surface Pro X can be pre-ordered today for $999 and it will be available in November.