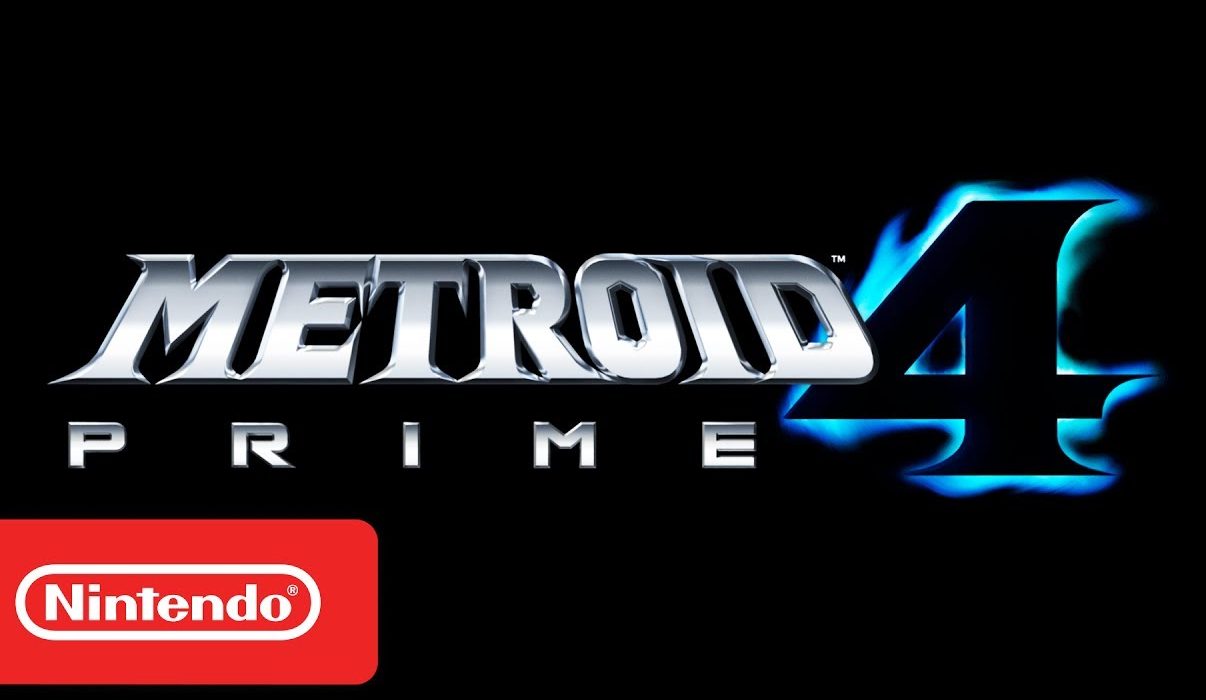 Unfortunately, the VentureBeat article has been amended with the following note:

Metroid Prime 4 was surprisingly announced by Nintendo at E3 2017, though very few details were divulged on the game and no screenshots or footage whatsoever.

The fact sheet Nintendo shared with the press only mentioned the following information:

Metroid Prime 4 is the game’s working title for now, and returns players to Metroid Prime’s first-person adventure roots while introducing “a new storyline that ties together the events of the Metroid Prime universe and takes the storyline in new directions”.

Development is being led by Kensuke Tanabe together with a new development team. According to the game’s fact sheet, the team is working hard to bring “the action, isolation, and exploration of the Metroid Prime universe to life”.

Considering that no release window was provided, many had assumed the game was still a long way off, but there's good news.

Speaking with VentureBeat, Nintendo of America' Corporate Communications Director Charlie Scibetta revealed that Nintendo feels good about this year and next year's line-ups, with Metroid Prime 4 and the new Kirby, Yoshi, and Pokemon games all coming to the Switch console in 2018.

Games. If you want to be able to play games and not have a dry spell between any of the big launches, we think Nintendo Switch is a good place to be. We have a nice drumbeat of first and third party. You’ll never have to wait long.

Just as you get through a game and you’re starting to put your head up, put the periscope out to see what else is out there, hopefully we’ll have something right there for you. We’ve announced a nice lineup through this year, and next year we have some big games coming with Metroid 4. 2018 will be around Metroid, Kirby, Yoshi, new Pokemon game has been announced. We feel good about the lineup for this year and beyond.

This confirms what Nintendo originally said of their intent to provide a steady flow of games to keep Switch users interested. Also, if the game is coming out next year there's a chance Nintendo might provide a first look at some point later this year.