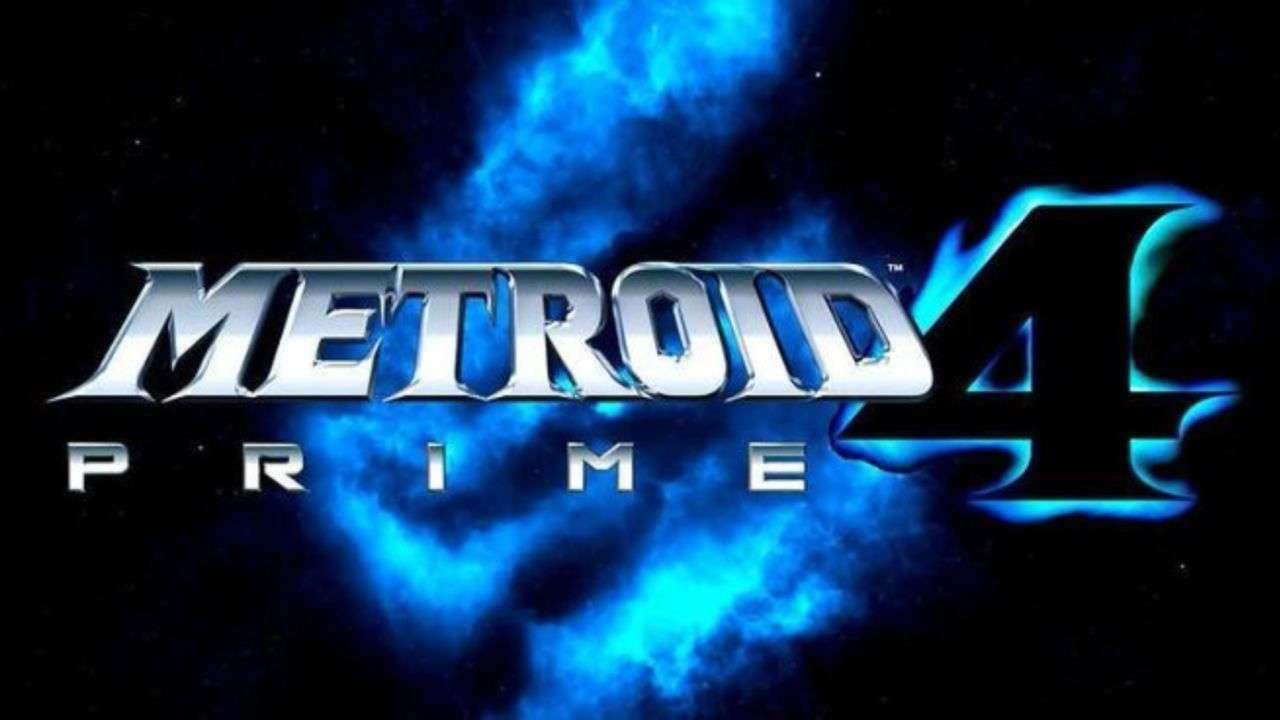 Video Games Chronicles reported today that Kyle Hefley, a Halo series veteran who worked for 343 Industries for nine years, is the new studio lead character artist. This means that he will likely be working on Metroid Prime 4, and he would definitely be a great fit for the Nintendo series.

Metroid Prime 4 has been in development by multiple studios, but development has been rebooted and handed to Retro Studios, which is the studio behind the first three entries in the series. Not much else is known about the game, and, as Retro is still hiring for the development of the game, it's likely we won't hear more about the game anytime soon.

Even before the development rebooting, it was clear something was wrong with the game, as it was mysteriously absent from last year's E3.

Metroid Prime 4 is in development for Nintendo Switch. We will keep you updated on the game as soon as more come in on it, so stay tuned for all the latest news.