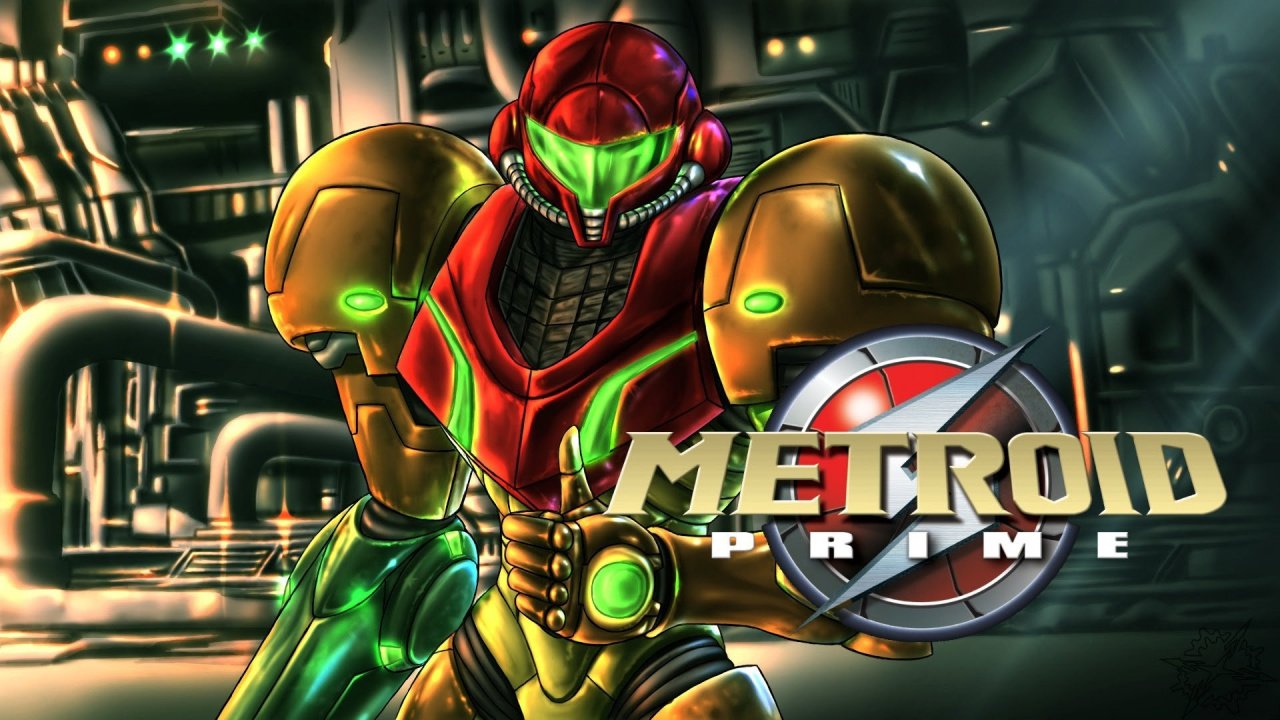 Well-known Nintendo insider Emily Rogers has taken to Twitter to talk about the rumored Metroid Prime Remaster for the Nintendo Switch.

Back in September of this year, we reported that Nintendo is said to be planning to re-release Metroid Prime for its hybrid platform somewhere next year. “Last I heard, Nintendo was busy working on Metroid Prime 1 to celebrate the game's 20th anniversary in 2022”, the insider wrote. “I'm not sure if we're getting a 'trilogy' or just a re-release of the first game.  I'm leaning toward the latter, but I hope we get the former.”

Fast forward two months and Rogers has now again talked about a remaster of the first Metroid Prime. “It would be cool if Nintendo sticks to their original plan and brings all 3 Metroid Primes to Switch”, she wrote on Twitter earlier today. “ I'm rooting for the best possible scenario here.”

“Only thing I can confirm [at the moment] is Prime 1 exists.  And it just wrapped up development over the summer.”

Metroid Prime 1 is like "Raiders of the Lost Ark". It's what instantly comes to mind when people think of Metroid Prime.

Prime 2 is "Temple of Doom". (The darker, more divisive sequel).

Prime 3 is "The Last Crusade". Both attempt to recapture the spirit of the first game/film.

I hope we still see the entire trilogy on Switch. But Prime 1 is clearly finished.

Rumors about Nintendo releasing the original Metroid Prime collection on the Switch have long been circulating. To date, however, Nintendo has only confirmed that it's working on a new installment in the series, Metroid Prime 4. A re-release of the original trilogy has never been confirmed by Nintendo.

Metroid Prime was originally released for the Nintendo Gamecube back in 2002. An enhanced edition of the title for the Wii was released in 2009 and as part of the Metroid Prime Trilogy.

Atmosphere has always been a key feature of the Metroid series and Metroid Prime doesn't disappoint. Samus finds herself on the lonely world of Tallon IV tracing what she suspects to be Space Pirate activity. This takes her from the lush Tallon overworld to the ancient Chozo Ruins, snow-covered Phendrana Drifts and the lava-filled Magmoor Caverns. Each incredible environment is filled with unique enemies and obstacles. This not only helps to differentiate between sections, but it provides a rich and varied experience. In terms of audio, Metroid Prime is second to none. Supporting a full Dolby Pro-Logic II soundtrack, each environment is perforated with atmospheric sound effects and an eerie musical score.

A Super Metroid Remake Is In Development For Nintendo Switch – Rumor