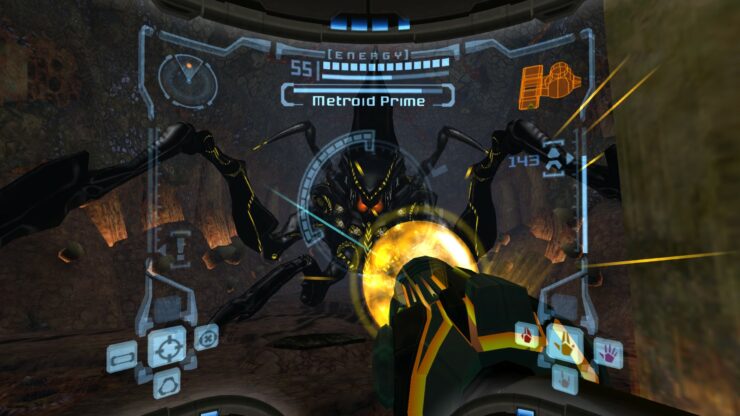 Following the release of Metroid Prime Federation Force, many Metroid fans thought that the series was done. Thankfully, that does not seem to be the case, as Metroid Prime 4 is in development.

Nintendo confirmed during its E3 2017 Spotlight that Metroid Prime 4 is in the works for Nintendo Switch. Not much else has been said about the game, but we will definitely hear more about the game in the next few days.

Metroid Prime 4 is now in development for Nintendo Switch. We will keep you updated on the game as soon as more comes in on it, so stay tuned for all the latest news.