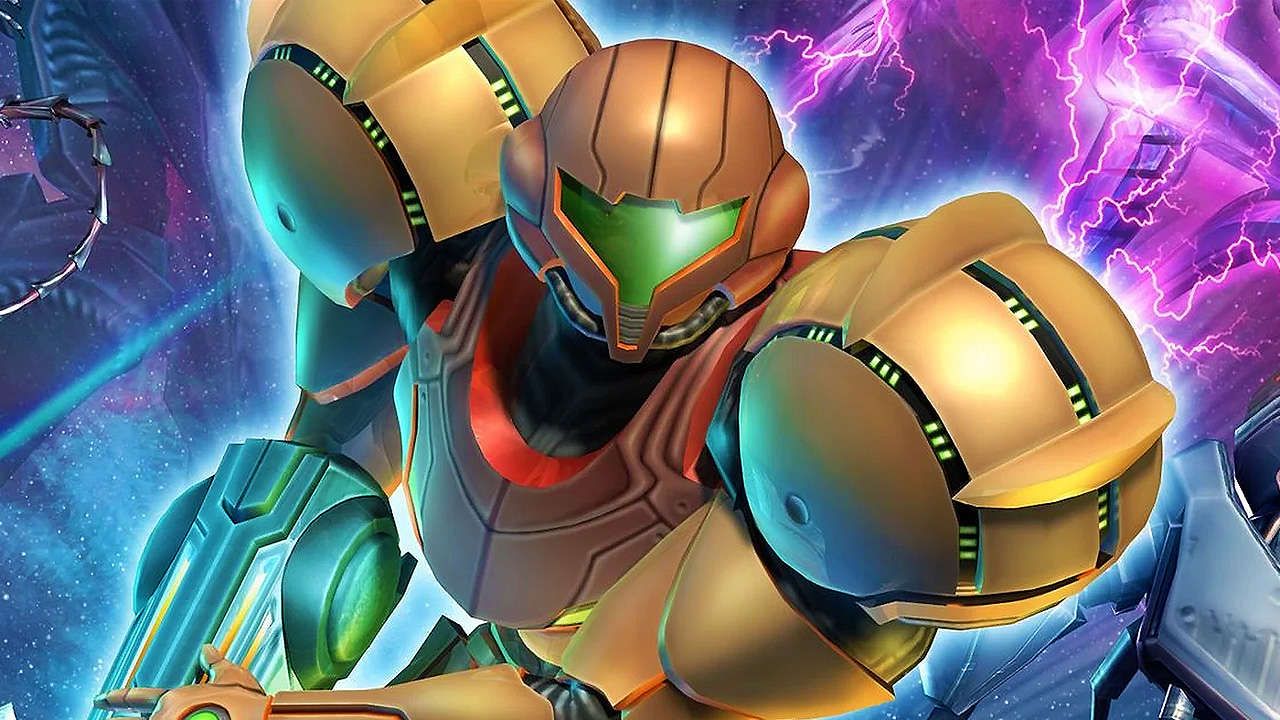 The original Metroid Prime trilogy were fantastic games boasting unique, atmospheric worlds, but they didn’t tend to focus all that much on story. The Samus of the Prime games was largely a blank slate, plots were only as complex as they needed to be, and cutscenes were almost non-existent. Well, it seems the upcoming Metroid Prime 4 may change all that.

A new job ad for a storyboard artist was recently posted by Metroid Prime 4 developer Retro Studios, and the “description of duties” section includes some rather interesting lines. Apparently, Retro Studios is looking for somebody who can “work with the cinematic lead to help maintain cinematic pillars,” “define emotional scenes that will resonate with audiences,” and “explore interesting and innovative scenes that elevate the narrative.”

This may sound like pretty boilerplate stuff, but again, the original Metroid Prime Trilogy had almost no cinematics and was about as emotionally resonant as a trip to the DMV. It always kind of felt like the makers of the Metroid Prime games were content to leave Samus’ character development to the “core” Metroid games developed by Nintendo’s internal Japanese studios, but with that particular series in limbo, it seems like Retro may be planning to tell an actual story this time around.

Metroid Prime 4 was originally announced back in 2017, with a team at Bandai Namco largely composed of ex-LucasArts employees at the helm. In early 2019, Nintendo announced they were rebooting development with Retro Studios once again being put in charge. We’ve heard little to nothing about Metroid Prime 4 since then, although Retro has been steadily staffing up, hiring veterans who have worked on series like Halo, God of War, and Call of Duty: Black Ops.

Metroid Prime 4 is coming to Nintendo Switch. A release date has yet to be announced. What do you think? Interested in a more dramatic Metroid Prime game or should Retro stick to gameplay?