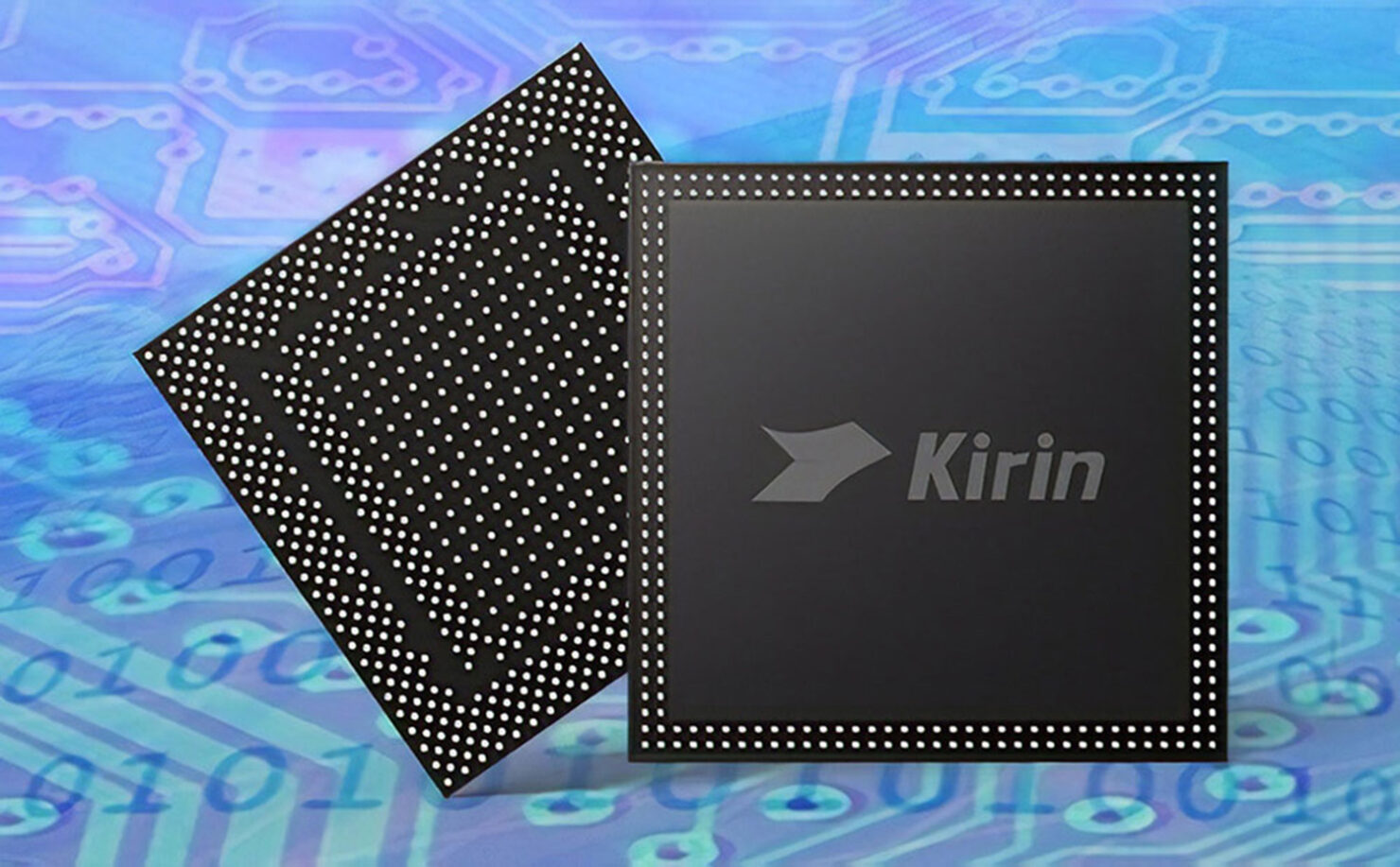 While recent flagships from Huawei such as the P30 Pro are great when it comes to capturing photos, there is room for improvement in the video department. However, the upcoming Mate 30 Pro will be on par with competing phones when it comes to shooting videos, thanks to the Kirin 990 SoC, which will finally be able to provide 4K recording at 60FPS. This will open up a lot of opportunities for smartphone users when it comes manipulating and editing their videos, which only means that Huawei’s 2020 flagship range will only be better.

Huawei P40, Mate X, and Premium Phones From Honor Are All Expected to Support Ultra High-Resolution Videos at 60FPS

Huawei reportedly revealed during its Developer’s conference that was held last week in Shenzhen that its upcoming high-end SoC, the Kirin 990 will support 4K video recording at 60FPS, something which HiSilicon’s previous chipsets such as the Kirin 970 and Kirin 980 lacked. So, while the premium phones released by the Chinese company in the last few years offered great photography chops, they lagged behind in video performance.

Huawei usually doesn’t procure customized graphics units for its SoC and instead relies on standard versions from the ARM Mali series lineup, which can be one of the reasons behind the lack of the coveted video making feature. Moreover, when videos are being recorded at a very high resolution with high refresh rates, the CPU and GPU generate a significant amount of heat. However, it looks like the Chinese vendor has apparently managed to deal with these problems.

With support for Ultra HD resolution videos with a refresh rate of up to 60 frames per second, the upcoming high-end phones from Huawei such as the Mate 30 line, the Mate X, and P40 series will presumably be able to churn out smoother videos. However, image quality and stabilization are also features we’ll be looking forward to seeing and hopefully, Huawei would enable these too.

Apple was the first company to offer 4K 60FPS videos in 2017 when it launched the iPhone X, iPhone 8, and iPhone 8 Plus, and later, Samsung ported the feature in 2018 when Qualcomm added support with the Snapdragon 845 launch. Needless to say, it was high time that Huawei also needed to add something like this to its top-tier silicon, and we’re glad to see it’s finally materializing.

The company is expected to unveil the Mate 30 series alongside the Kirin 990 on September 19 in Munich during the IFA 2019 trade, so additional features belonging to the SoC will probably be made public at the aforementioned date.