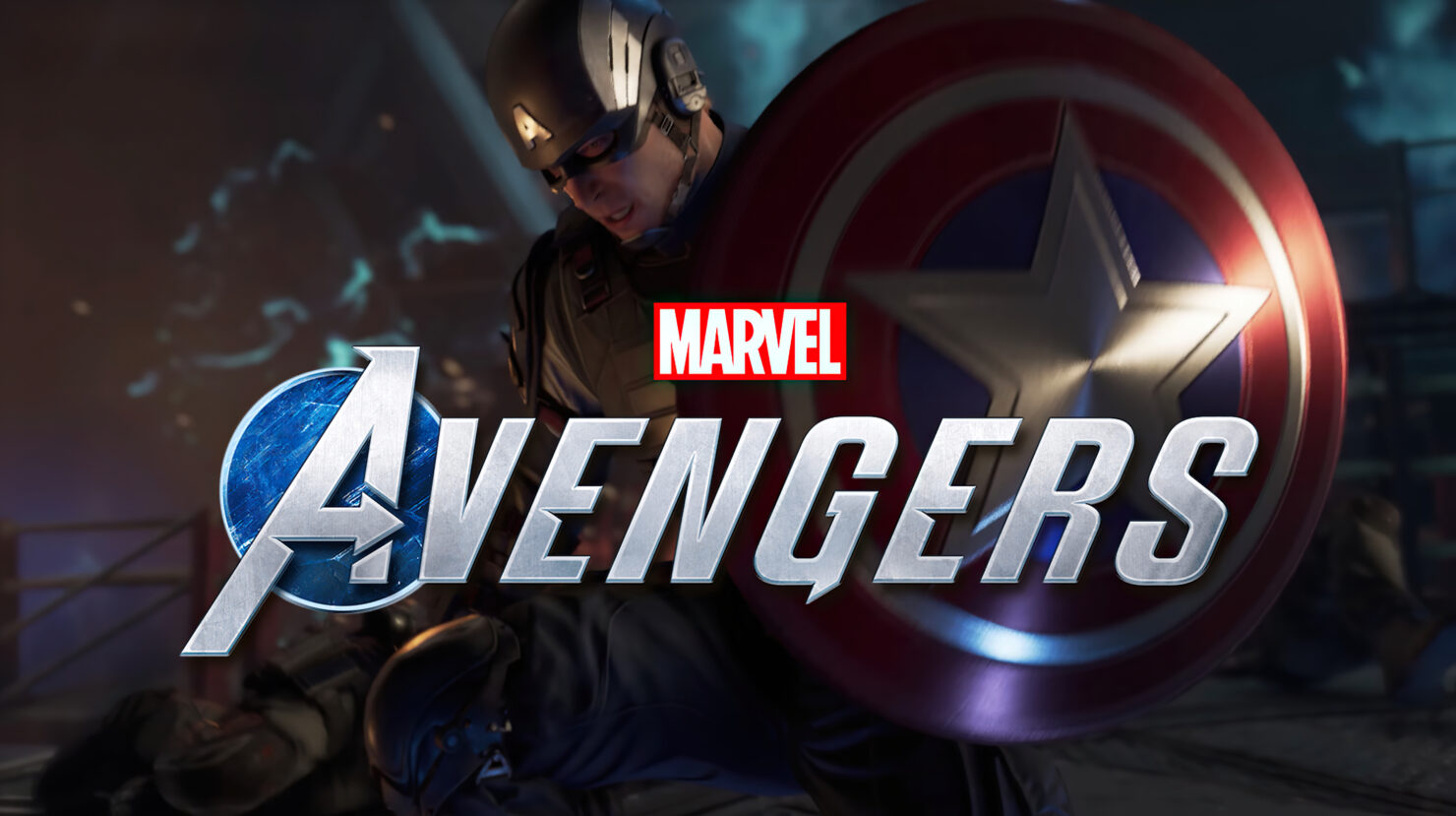 The latest SuperData monthly report for digital sales paints a better-than-expected picture for Marvel's Avengers, the hotly anticipated game developed by Crystal Dynamics (with the help of Eidos Montréal) and published by Square Enix.

According to the report, Marvel's Avengers sold roughly 2.2 million digital units on its launch month, which is almost the same as Marvel's Spider-Man's launch month sales. Of course, Insomniac's web-slinging open world game was a PlayStation 4 exclusive while Avengers is a multiplatform title. SuperData adds that this was the second biggest digital launch ever recorded for publisher Square Enix (behind Final Fantasy VII Remake), and the game's performance in this regard can be placed in between Destiny 2 and Tom Clancy's The Division 2.

While active player data has considerably dwindled in the last couple of weeks, this proves there's a potential userbase of interested customers if Crystal Dynamics can quickly add more content, especially endgame content, to Marvel's Avengers. The developers recently outlined a roadmap of what's coming next; in case you missed it, it's here.

On the PC front, Crusader Kings III from Paradox Interactive also enjoyed a great release with 1.1 million units sold, which is reportedly a bit more than SEGA's Total War: Three Kingdoms and 2K's Sid Meier's Civilization VI managed on their launch months. However, Crusader Kings III was priced lower than both of those titles and therefore earned slightly less revenue in total.

Lastly, Rocket League's venture into the free-to-play business model was apparently quite successful as both player numbers and revenues went up since the switch from buy to play.