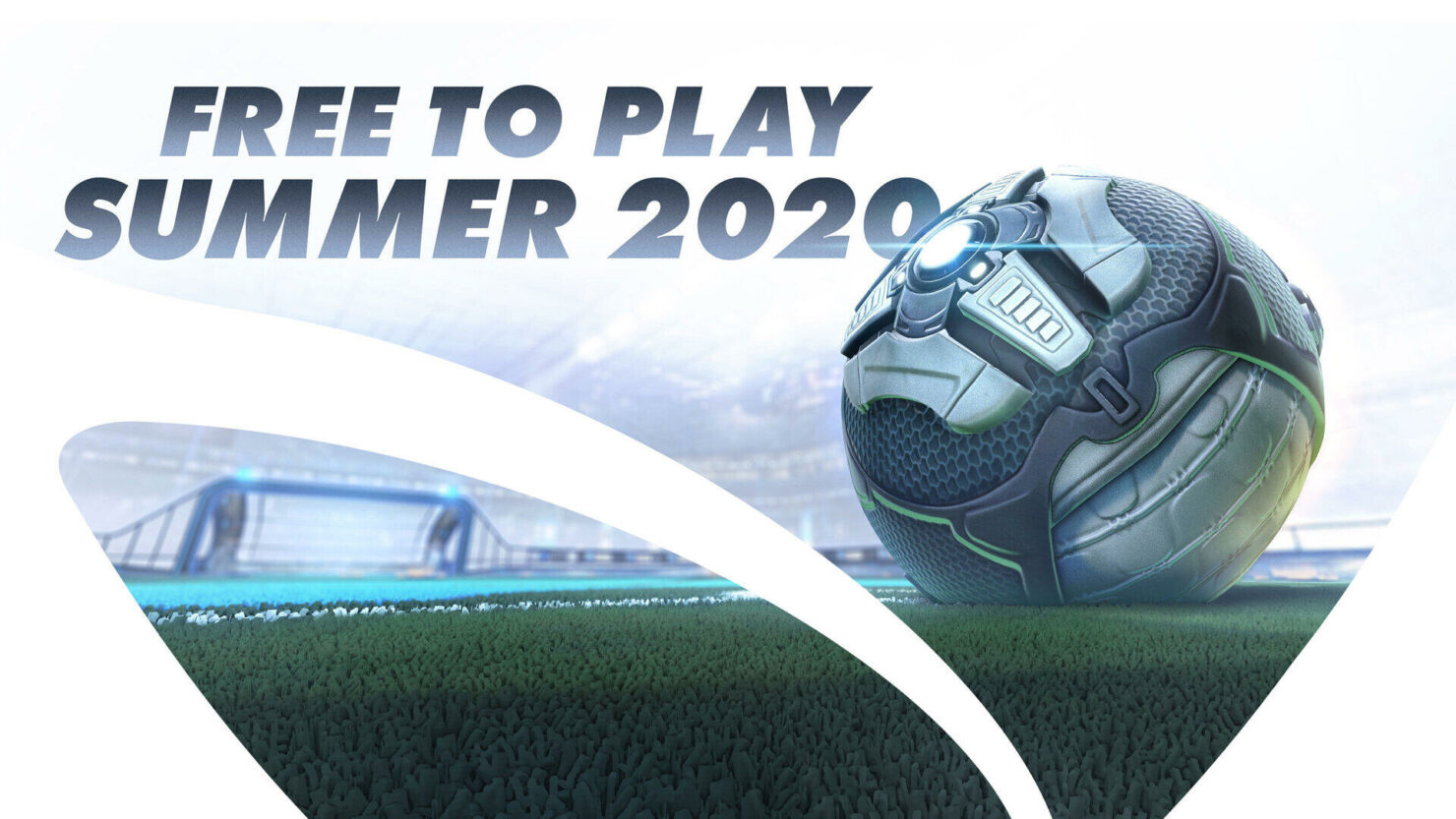 Psyonix announced a few hours ago that Rocket League will switch to the free to play business model later this Summer on all platforms. The game will also launch on the Epic Games Store on PC, whereas the Steam version will be kept in a sort of 'legacy' mode, meaning that existing players will be able to keep playing but the game won't be downloadable anymore for new players.

This was likely only a matter of time ever since Epic Games acquired Psyonix in May 2019.

Once Rocket League goes free to play, anyone who already owns Rocket League on any platform (including Steam) will be able to play and enjoy the game with full support for future updates and features. However, the Steam version will no longer be available to download for new players. To put it simply, wherever you play now (including Steam), you'll still be able to play in the future.

Anyone who has played Rocket League online before the launch of free to play will be rewarded with Legacy status, which includes:

In addition, if you've played online before this announcement, you will also receive the Faded Cosmos Boost. Legacy rewards will be granted once the free to play version launches later this summer.

Another major announcement is that of cross-progression. That means your items, Rocket Pass progress, and Competitive Rank will carry over regardless of the platform you're playing on, enabling gamers to seamlessly move between PC, PlayStation 4, Xbox One, or Nintendo Switch.

Are you still playing Rocket League? If so, are you happy with it going free-to-play? Let us know in the comments.