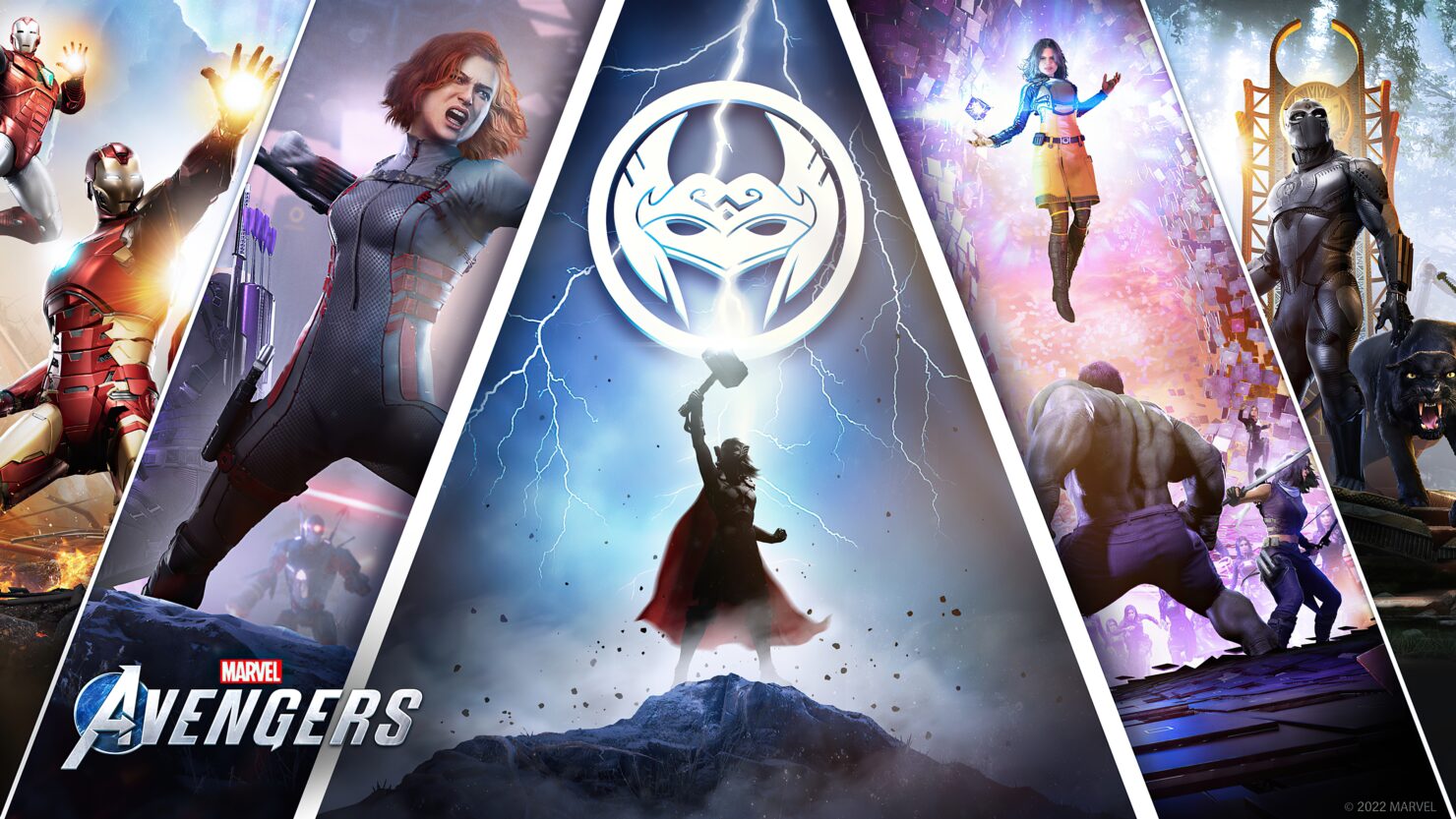 One day after her debut in the first trailer for the upcoming movie Thor: Love and Thunder, Jane Foster: The Mighty Thor was revealed to be joining the playable cast of Marvel's Avengers.

Crystal Dynamics said Jane Foster would understandably share a lot with Thor Odinson's abilities but also features some distinctive elements. Jane Foster will be added with Update 2.5, though the developers of Marvel's Avengers are now focused on Update 2.4, due to launch in May. Here's an overview of what will be included in the patch.

Events like Cosmic Threat, Tachyon Anomaly, and Corrupted Vibranium helped build a backbone to Marvel’s Avengers’ first year, allowing us to add variety to the Avengers Initiative and giving new and different goals to chase with your squadmates. As they’ve entered into a rotational calendar this year we want to make sure they stay fresh and compelling for replays. So, in Update 2.4 we’ll be reworking the systems behind those events with the goal of making them more rewarding. Combined with the improved game loop introduced in 2.3, we think these new rewards will make a meaningful change of pace for veteran players, and a great way to gear up for newer players.

There are a number of components going into that rework, including:

Overall, the goal is to make events more compelling and to reward mission and objective play.

Are you excited about playing as Jane Foster in Marvel's Avengers?