macOS Catalina Release Date Set for ‘October’, According to Apple 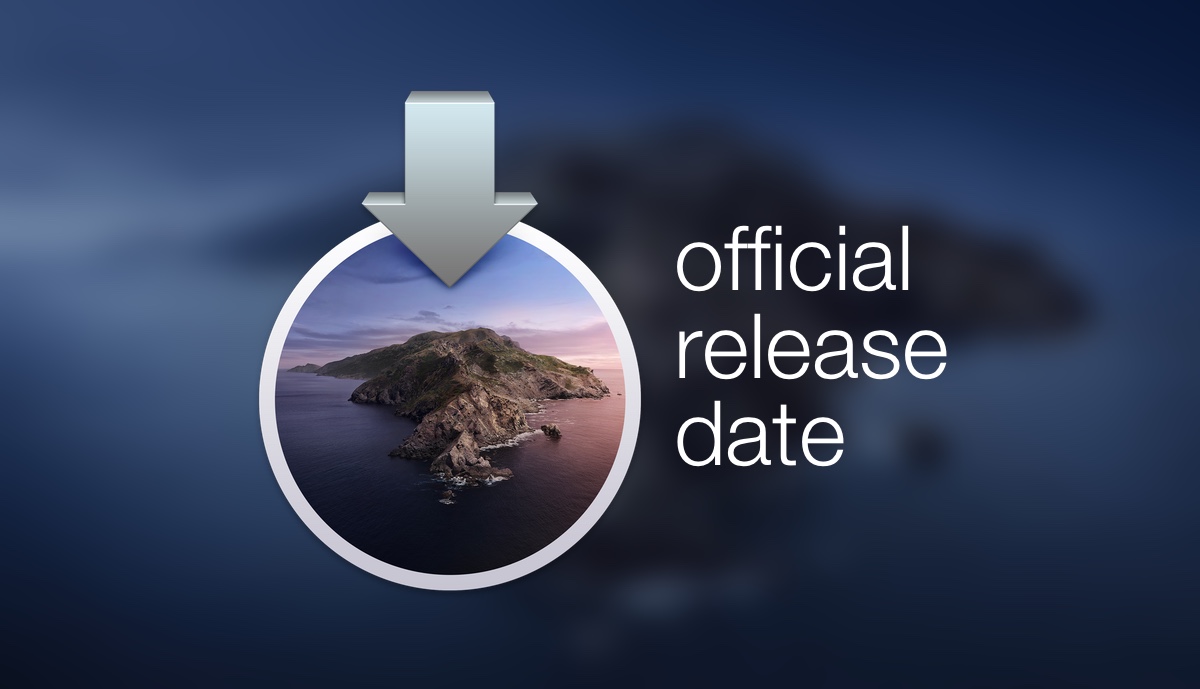 Mac users will be pleased to learn that the macOS Catalina release date timeframe has been revealed and it is all set for October.

According to Apple’s own website, macOS Catalina release date is all set for October If you can recall last year, and the year before that, it’s fairly obvious at this point that Apple is not going to release its desktop OS alongside iOS, watchOS and tvOS. But still, we have a date, and something to look forward to.

macOS Catalina is the biggest update for the Mac to date. It is packed with features including a brand new Music app, TV app, as well as Podcasts. In short, Apple has axed iTunes in this release which is a move many saw coming for a long, long time.

New apps are not just the star of the show. The real show-stopper is the support for Catalyst, essentially bringing iOS apps to the Mac. This means that you will be getting the same experiences as you would on an iPad, but on a desktop level, of course. Expect app updates to hit the Mac App Store when macOS Catalina goes live later this month for everyone.

Just like iOS, system apps are getting a huge upgrade, such as Photos, Notes, Reminders, Safari and more. Things are topped off with the wonderful Sidecar, allowing you to use your iPad as an external display for your Mac. This will come in handy especially if you have an iPad Pro with Apple Pencil, allowing you to take your creative work to the next level.

An important iOS feature which has made its way to the Mac is Screen Time, allowing users (those who opt in) to keep track of usage. If you think you are watching a lot of YouTube, Screen Time will reveal it all to you.