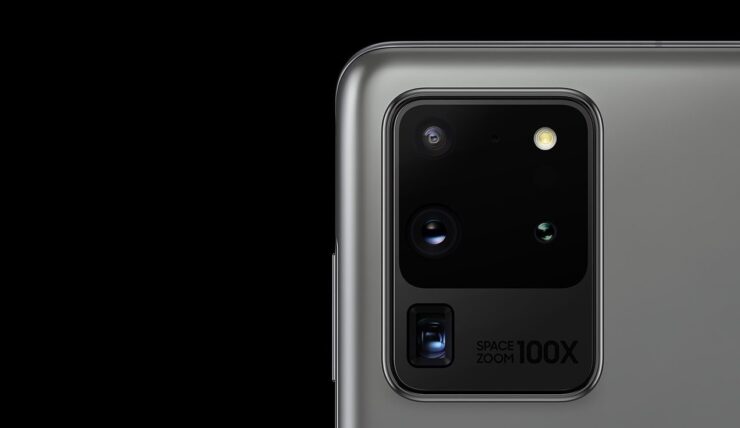 We're hearing a lot of details pertaining to Samsung's upcoming Note series. The company is expected to announce five new devices at its Galaxy Unpacked event which is scheduled to take place on August 5. We previously covered that the Galaxy Note 20 will feature a flat display. Evan Blass shared the 360-degree on his Patreon revealing that the Galaxy Note 20 Ultra will feature a curved display. The leaked video shows the device from all directions in an alleged "Mystic Bronze" color.

We are expecting Samsung to announce the Galaxy Z Fold 2, Galaxy Z Flip 5G, Galaxy Tab S7 and S7+, Galaxy Buds Live, and Galaxy Watch 3 alongside the Note series. OnePlus also announced its latest budget handset - the OnePlu Nord, so do check that out as well.

What are your predictions or August 5?

Galaxy S22 Ultra Rear View Design Gets a ‘Side by Side’ Comparison Against Note 20 Ultra, S21 Ultra