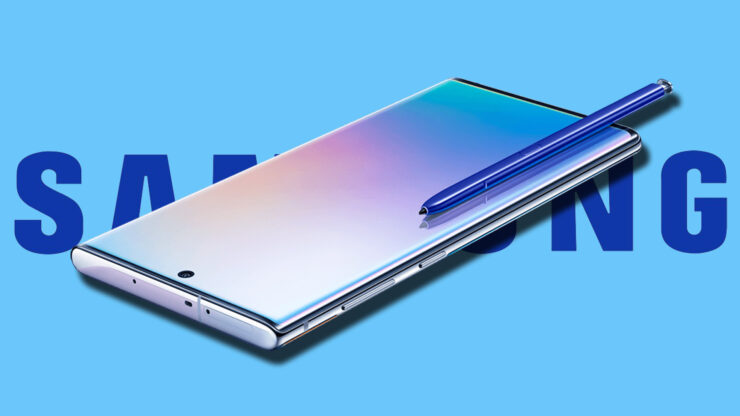 The Galaxy Note 20 is set to go official along with its elder siblings at the Galaxy Unpacked event taking place in August. However, as always, the device has received a lot of attention, and all eyes are waiting to see just what Samsung is going to bring.

Usually, when a device this high profile moves towards an official status, the leaks are inevitable to the point that we get to know all about a device before it even goes official. The same has been the case with the Galaxy Note 20 series. Today, we have our hands on a leaked official render of the Galaxy Note 20 that shows some interesting details about the device.

Sadly, the actual render is in high definition that does not upload due to the website limitations, but you can view that on the Patreon linked above. Additionally, we have managed to take high-quality screenshots of the front and back that you can check below. 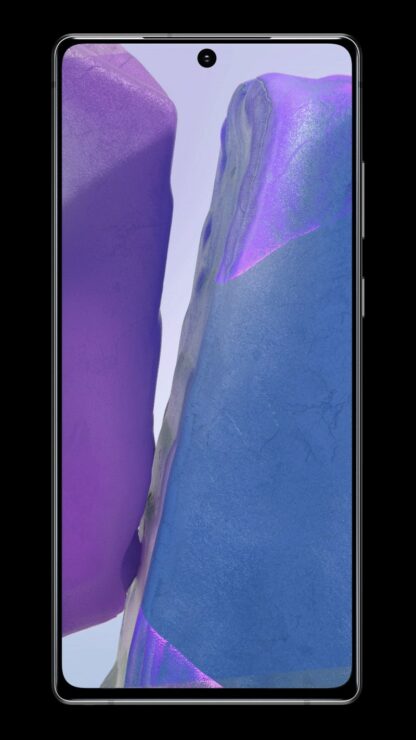 The front shows a very familiar design. For those who do not remember, we talked about it last month how the Galaxy Note 20 will have a flat display as compared to the curved display of the other models, and seems like that Samsung is going towards that route. Additionally, the tip we received also hinted towards how the Galaxy Note 20 will have a 60Hz refresh rate. However, that still remains to be confirmed. 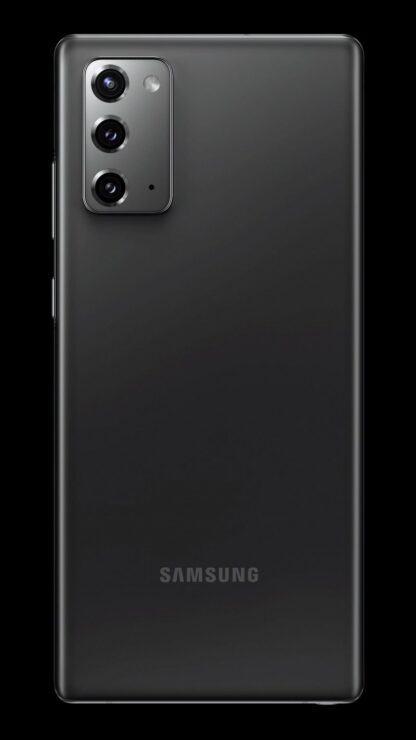 On the back you have a triple camera setup that reminds us a lot of the cameras on the standard Galaxy S20, however, this time, the module itself looks bulkier. So, we hope that Samsung has upgraded the optics in one way or another.

No other information pertaining to the device was shared but we already know some information. For instance, the Galaxy Note 20 series is set to release with Snapdragon 865+ in some countries and the older Exynos 990 in its global variants.