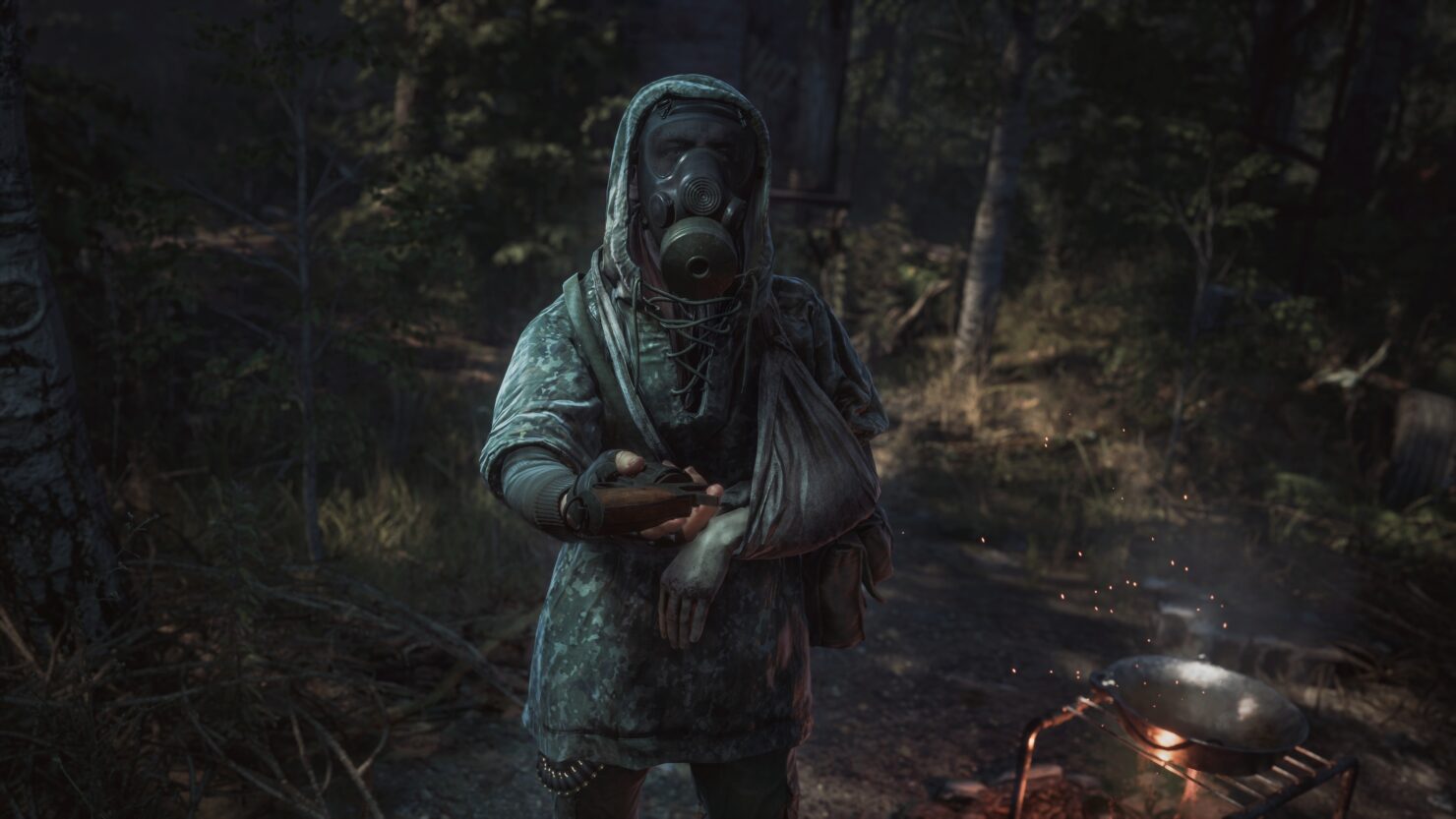 Polish studio The Farm 51 (Get Even, World War 3) has launched a Kickstarter campaign to get funding for Chernobylite, its single player survival horror game we covered twice already.

With about 17% of the base goal and 29 days still left in the campaign, success seems to be within reach for the developers. Below we've added plenty of additional details on Chernobylite as they were provided by The Farm 51.

So far, they are targeting an initial release on PC (Steam and possibly other stores as well) this Autumn, though they've already confirmed they'd like to launch the game on consoles as well later.

FIND YOUR LOVED ONE

The fact that the traces of Tatyana are present in the Chernobyl Power Plant is almost certain. The key is, how to get inside the most dangerous place on Earth? Collect equipment, companions and information. You can set off on a suicide mission at any time, but the more days you spend in the Zone, the better you'll be prepared for the final encounter at the Chernobyl's heart of darkness.

Ally or compete with other stalkers of the Chernobyl Zone to survive. Remember that life is fragile, and it’s your decisions that determine the fate of your companions. You can spend as long as you need preparing, however, be aware that your story is still being written. With every passing moment, your chances of success are dwindling: comrades are dying, supplies are running out, or an unexpected patrol could discover you. And on top of all this, supernatural dangers are arising around you in mysterious patterns. Each day brings new challenges with the ever-increasing severity of your current situation. Plan your strategy carefully if you want to survive.

Build your base, create and modify equipment

Every night you return to your base, which equipment, potential and appearance depend on what you find in the Zone. Expanding the workshop will give new possibilities for crafting, comfortable beds to increase the morale of the companions or and a small field hospital can give you a second chance when something goes wrong. It's up to you how you expand your base and the possibilities are unlimited.

PLAY BY YOUR OWN RULES

Decide what happens in the world around you by making choices and finding, or avoiding, the truth.

Every character in the game can die and every task can be failed. In Chernobylite it is not the script that drives the narration of the game, but the player himself, his skills and decisions which can lead to various consequences and changes to the story.

There are several people in the Zone who can be persuaded in various ways to join you. Each of them has its own character and mission package. Their goals, both explicit and hidden, may, however, be in complete contradiction with your mission or the priorities of other team members. How you choose and work with your team members brings unique events and tasks that affect both you and the entire Zone.

Each gameplay is unique

Just like in roguelike games, many elements of the game are random - from very important things like available quests or characters you meet, as well as smaller ones such as smaller local events or available resources. Thanks to this, each game throws different challenges, different possibilities and tasks ahead of the player's journey.