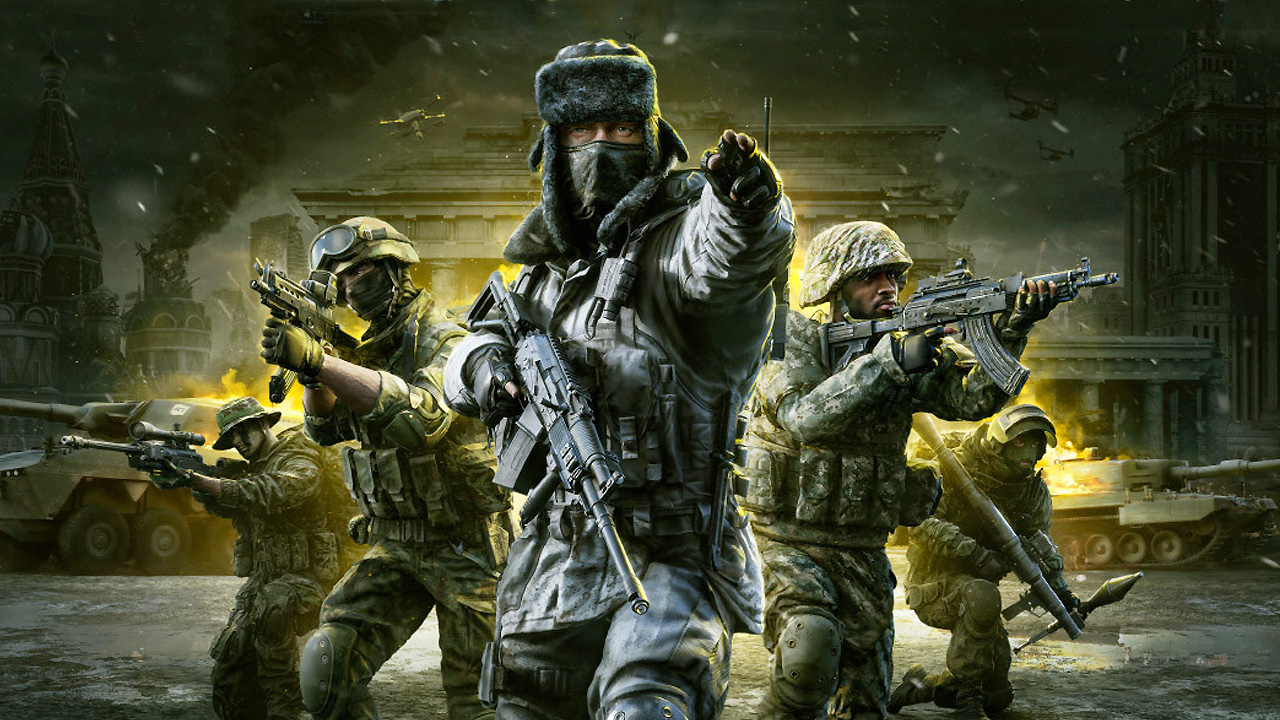 Grab your helmet, because it looks like World War 3 is back on boys. The Farm 51 launched their “realistic” multiplayer shooter in Early Access form back in 2018, but the playerbase fizzled and it seemed like the game was possibly a lost cause. Ah, but World War 3 made a surprise return this year with a “Veteran Alpha Test” for people who previously paid for the Early Access version, and now The Farm 51 has locked down a November release for the game’s closed beta, which will precede an open beta and an eventual free-to-play release in 2022. You can check out a new trailer for the World War 3 closed beta below, which shows off some of the new and revamped maps you’ll be able to tackle.

The Closed Beta Test will feature four maps across two different modes. Players will fight on the battlefields of Berlin, Warsaw, Polyarny, and Moscow, and a range of customization options will also be available, with samples of realistic gear and weapons available for players to adapt their loadout with.

Contrary to how these things usually work, you’ll have to pay to get into the World War 3 closed beta, with The Farm 51 and publisher My.Games selling bundles ranging from $15 to $300. Thankfully, if you’ve already paid for Early Access, you can get the free “Veteran Pack,” which is roughly the equivalent of the $50 tier.

Oh, and if money is no option, you can also purchase the one-of-a-kind “President Pack,” which costs…wait for it…drumroll please…$5 million. No, really. For that, you get a custom in-game avatar and weapon skin, can help design a map based on a location of your choosing, and get the chance to star in your own short “war film.” If I can play financial advisor for a second – please, nobody buy this. I mean, unless you’re Jeff Bezos or some Saudi prince, in which case, go crazy I guess.

The World War 3 Closed Beta kicks off on November 25 and will continue on until the open beta in March of 2022. A free-to-play release will follow sometime after that.