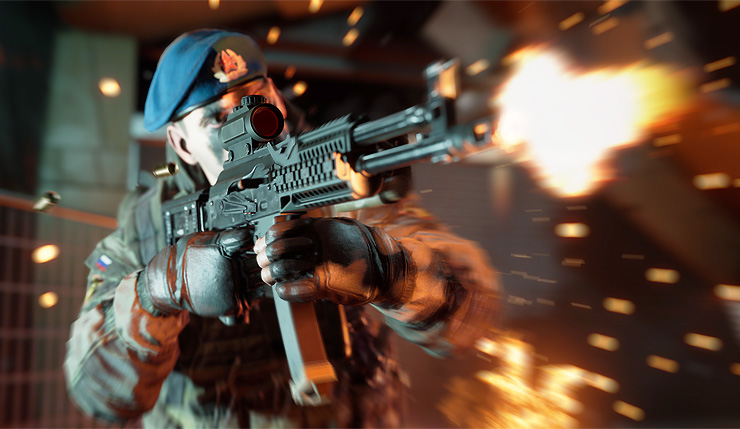 World War 3, the hardcore modern military FPS from The Farm 51 (Painkiller: Hell & Damnation, Get Even), has dropped its first major update. New to the game is a 10v10 Team Deathmatch mode, the Warsaw Shopping Mall map, a revamped spawn system, and more! Of course, plenty of other minor tweaks and adjustments have been made.

You can check out the notes for World War 3 update 0.2 below:

The Farm 51 has also rolled out a full development roadmap for World War 3. Here’s what you can expect over the coming months (click on the image for full resolution):

World War 3 is currently available in Early Access form for $30, although the game is 10 percent off during the Steam Autumn Sale. You can check out the latest World War 3 trailer, below.

World War 3 doesn’t have a full release date yet, but it’s expected to leave Early Access sometime in the latter half of 2019.