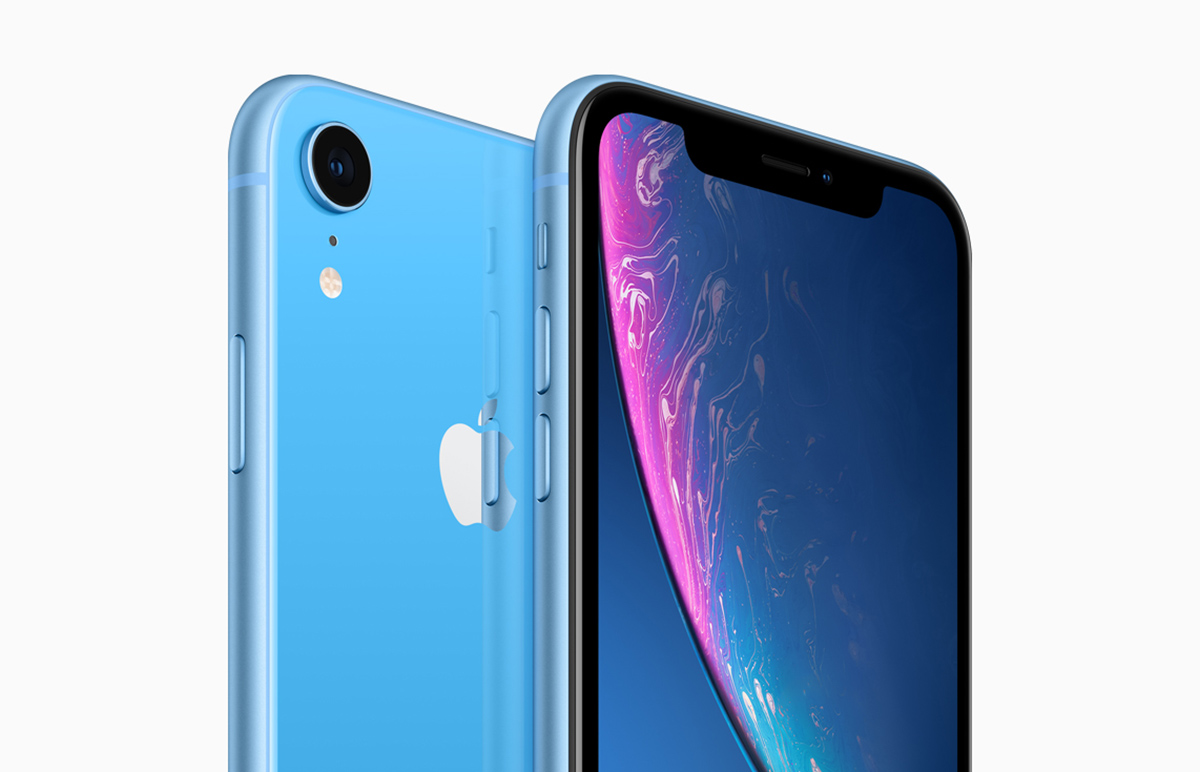 While the iPhone XS Max is the biggest iPhone Apple has churned out in terms of display size, it still features two batteries totaling a capacity of 3171mAh. The iPhone XR, in comparison, has a 2942mAh battery, making it the largest single-celled capacity found in Apple’s lineup of mobile devices. The iPhone XR successor, slated to launch later this year is expected to have a slightly bigger capacity, but in doing so, it will hold the record of the iPhone with the largest battery ever, if we’re counting models incorporated with just single cell bars.

iPhone XR 2 Reportedly Getting a 3110mAh Battery and Will Retain the ‘I’ Shape, Making It Safer to Mass Produce

According to the latest info from The Elec, Apple’s Chinese partner ATL has started mass production of batteries expected to be found in the iPhone XR successor. Though the increase in capacity is slightly over 5 percent compared to the original iPhone XR’s 2942mAh capacity, the 3110mAh value represents the biggest ever for a single cell unit. In case you didn’t know, both the iPhone XS and iPhone XS Max feature a total of two batteries per model incorporated in an L-shaped unit.

These units are more difficult to mass produce, and the shape is expected to be retained for the upcoming models, whose capacities are yet to be disclosed. To bring you up to speed, the iPhone X was the first handset from Apple to get a conjoined battery, followed by the more expensive OLED-touting models launched in September of 2018. The I-shaped batteries are less difficult to manufacture, hence they will be found in the less expensive iPhone XR 2.

According to Apple, the iPhone XR is capable of 25 hours of talk time, so combine a slightly bigger battery on its successor coupled with a more efficient A13 SoC, you’ll get even more talk and screen-on time with the upcoming LCD-based iPhone.

Apple will once more have a series of battle cries for the iPhone XR 2, with battery life expected to be one of the top marketing points for the company. Do you think it will translate into better sales for the company? Let us know down in the comments.