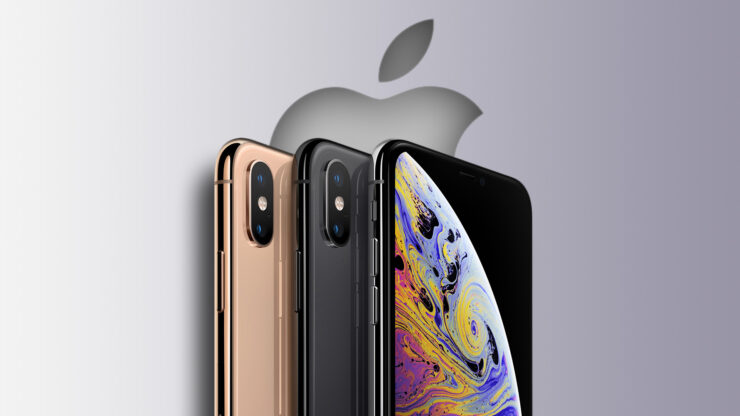 According to a new note from Rosenblatt Securities, Apple could potentially cut production for older iPhone models. This isn’t the first time in recent months that the Cupertino giant would be reducing production, although this time the reasons for this move seem slightly different. To recap, the sales of iPhones have taken a hit in recent times, due to a plethora of reasons, including longer upgrade cycles, slowing demand in China, and the general sluggishness of the smartphone market.

The production cuts are expected to be enforced throughout the third quarter of 2019 and the alleged plans suggest that the company is trying to get rid of excess inventory while gearing up for the 2019 models. Speaking of the upcoming models, the note says that manufacturing is on schedule for the upcoming lineup. Rosenblatt does expect the demand for the newer iPhones to be affected in China though, because of the current situation.

Apple was already not doing well in the aforementioned region and the current standoff between the U.S. and the far eastern country might have exacerbated the situation. However, Rosenblatt analysts aren’t exactly sure if this is the reason why iPhone XS and iPhone XS Max inventory has built up. The third quarter is usually a slow season and it could be that the iPhone maker has decided to reduce production beforehand to make sure it doesn’t end up with a glut. It is worth mentioning that the note doesn’t explicitly mention which models will be affected by the change in production plans.

Rosenblatt also believes that like the more premium 2018 models, the demand of the relatively inexpensive iPhone XR has also started to decline now because of the normal second quarter seasonality, and thus this model can also be affected by production cuts. As for the other models, it remains to be seen how they will be impacted, but given that the iPhone 7 is the oldest model still being produced, Apple might discontinue it this year anyway, while potentially reducing the price of the iPhone XR in the process.