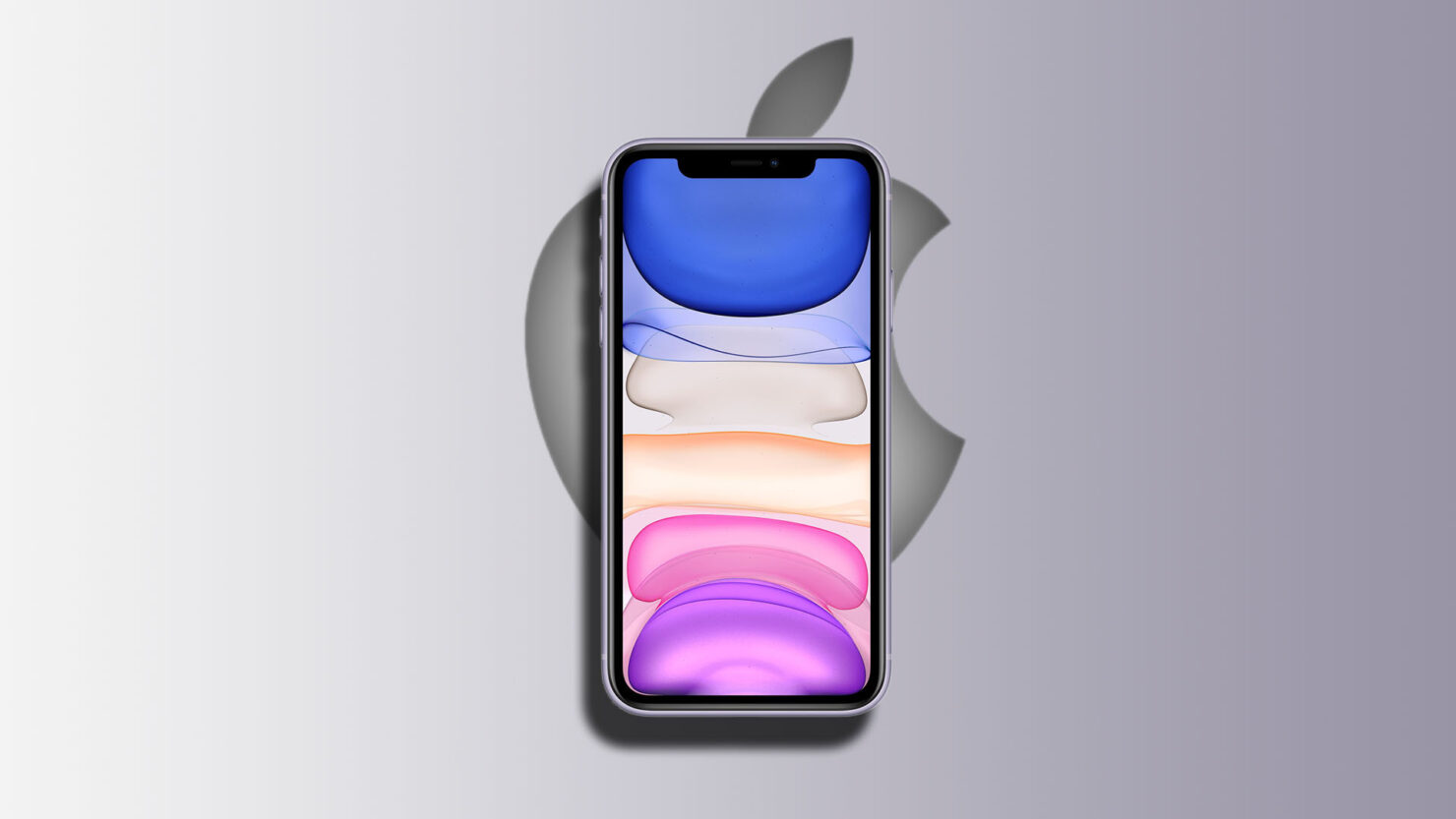 While the 2022 iPhone SE is expected to retain the same design as the 2020 version, Apple is not expected to continue churning out the same model in terms of aesthetics. The company’s low-cost handset is said to receive a revamped look, but one tipster says that you will have to wait until 2024 to see it.

Apple has used the iPhone 8 design for the 2020 iPhone SE, and according to Dylan on Twitter, the technology giant is expected to follow the same strategy, but with a little twist. Instead of reusing the iPhone 8 chassis, Apple is rumored to incorporate the iPhone XR or iPhone 11 body instead, though the tipster mentions that the display size will be slightly smaller compared to the aforementioned handsets, which had a 6.1-inch screen.

This means that the 2024 iPhone SE could feature a notch, coupled with the possible inclusion of Face ID, support for Qi wireless charging, a bigger battery, and more. Unsurprisingly, the tipster mentions 5G support too but does not state if the baseband chip will be provided by Qualcomm or developed by Apple. Since Apple will reportedly use its own 5G modems in the 2023 iPhone lineup, it is safe to assume that we could see an in-house solution present in the low-cost option.

*Update to this tweet!* The iPhone SE with a similar design to the XR/11 with a slightly smaller screen size, has been pushed back to an expected release of 2024. For 2022, Apple will instead release an iPhone SE with 5G, a spec bump, and the same design as the 2020 model.

A separate rumor that we covered earlier in 2021 stated that the 2022 iPhone SE would have a design resembling the iPhone XR, though it would feature a side-mounted fingerprint reader. The rumor was unsure if Face ID would be used due to cost-saving measures, but it would be an excellent idea if Apple were to bring this technology to the more affordable options to customers while also giving them a design change.

Of course, there are still a couple of years for Apple to make some changes to the 2024 iPhone SE, so we recommend treating this information with a pinch of salt, and we will be back with more updates. If you want to learn more, be sure to check out our rumor roundup, which we will continue to update every time we stumble across new information.