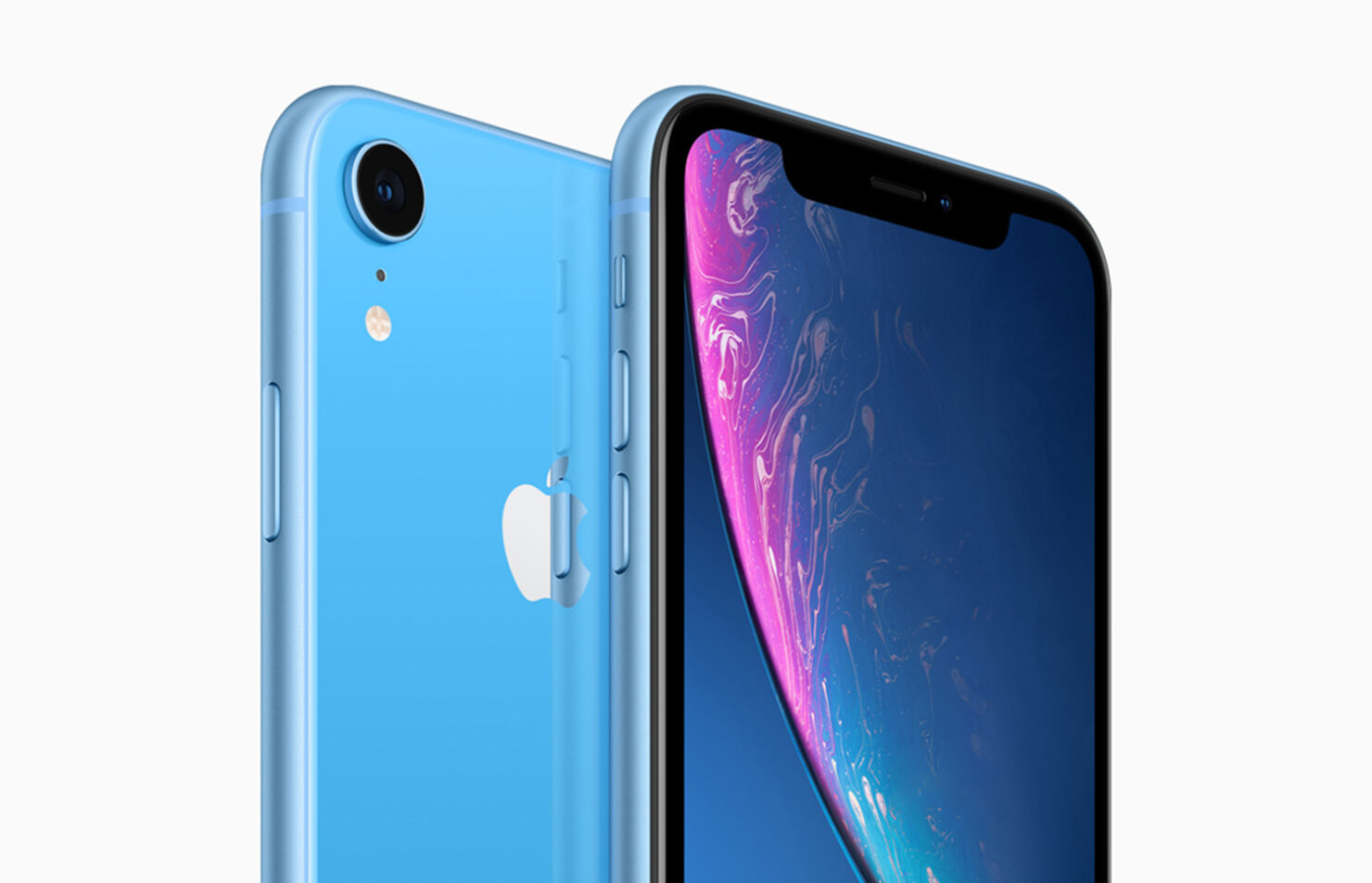 Reusing older iPhone designs and branding those as newer models with updated hardware is an excellent practice for Apple as it incurs reduced production costs for the company. With the 2022 iPhone SE, the company is not expected to change that practice, and according to the latest rumor, the upcoming handset might bear a new look; resembling the iPhone XR, which a few changes.

Apple Also Rumored to Incorporate the A15 Bionic, but No Confirmation if Face ID Will Be Included

A sketchy rumor from MyDrivers talks about the 2022 iPhone SE adopting the iPhone XR design, which would be a great step if it actually happens. For one thing, Apple has officially discontinued the iPhone XR, which launched back in 2018, so reusing its chassis while changing the internal specifications and adding upgrades will attract a boatload of customers. Using the iPhone XR was also advantageous in other areas, such as giving users increased screen real estate thanks to its 6.1-inch LCD screen, and that larger footprint led to a bigger battery.

The 2020 iPhone SE was just another rebranded iPhone 8 with updated specifications, but its smaller size sacrificed battery life immensely, and it touted an older design that included chunky top and bottom bezels, which may have put off customers. In short, the iPhone XR design for the new low-cost iPhone could attract more customers because it would closely resemble the aesthetics of a modern-day iPhone.

The rumor also claims that the 2022 iPhone SE could include a side-mounted fingerprint reader but does not rule out the possibility of Face ID. We assume that Apple would not include facial authentication hardware to reduce costs and price the upcoming iPhone SE competitively. If that disappoints you, keep reading, because there are other aspects that will likely make you want to wait for it.

The 2022 iPhone SE could also bring 5G support, along with sporting the A15 Bionic, the same silicon present in the iPhone 13 series. The rumor does not state when we should expect Apple to launch the affordable iPhone, but it is possible we get it in the first half of next year. Considering that the company already has TSMC mass producing the A15 Bionic, it already has the necessary parts to ask its partners to start assembling the device, so an immediate launch is not expected to be a problem.

If you want to learn more about the 2022 iPhone SE, be sure to check out our rumor roundup, which we will continue to update every time we stumble across new information.