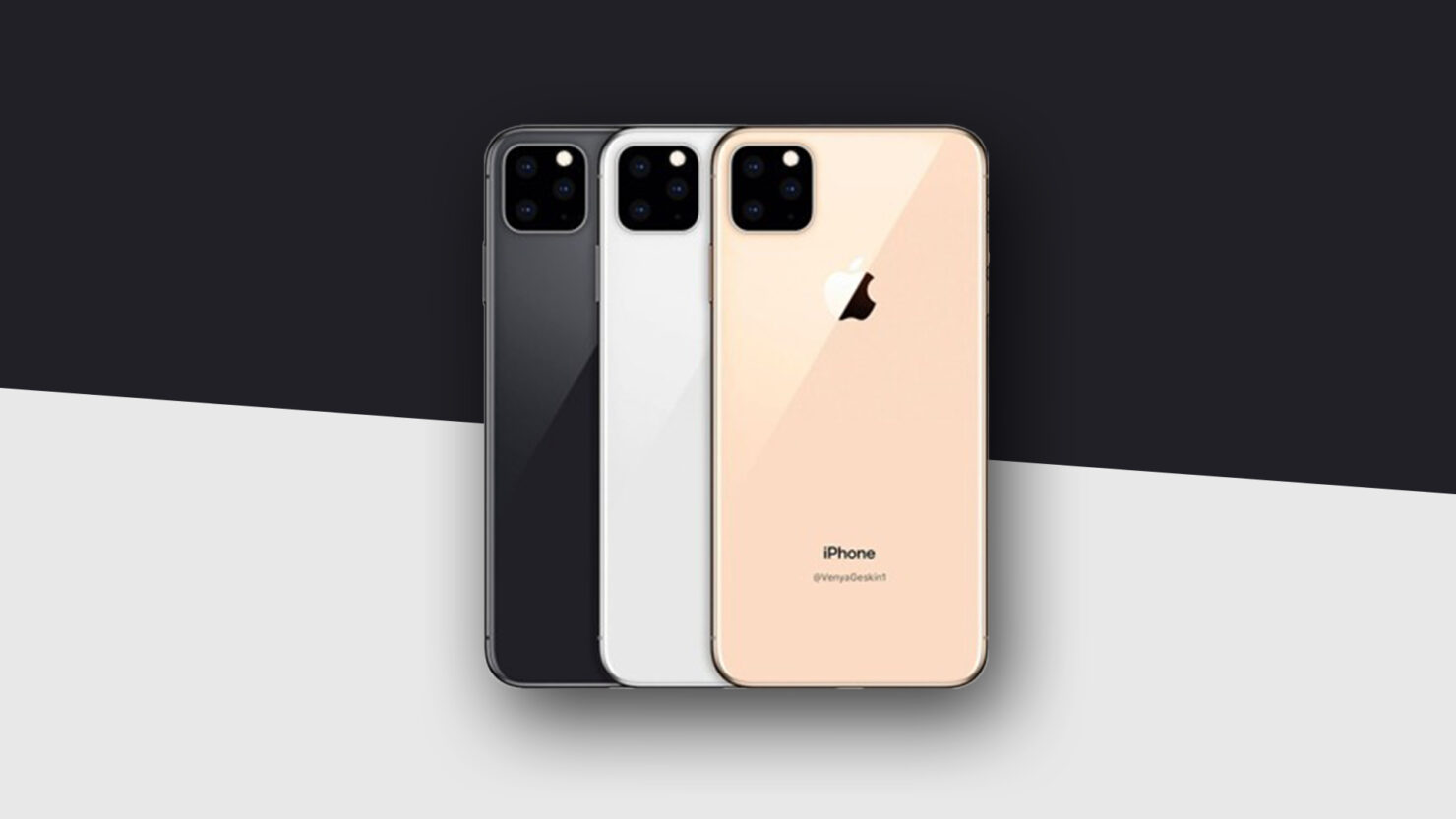 As we wait in excitement to see what sort of changes, upgrades and features Apple incorporates in its 2019 iPhone lineup, rumors surrounding the 2020 lineup have started arriving in droves. Apparently, according to a Barclays analyst and his associates, Apple is going to be re-introducing its Touch ID security feature on the 2020 iPhones. Remember, in 2018, Apple introduced all-screen iPhone models and all of them came with Face ID, replacing Touch ID as a result. According to the latest development, the previous-generation biometrics standard might make a comeback, but in a different, and highly convenient manner.

According to analyst Blayne Curtis, there have been several predictions drafted for what Apple might bring forth with its smartphone range slated to launch this year, as well as the next year. First, let us talk about the 2019 lineup. According to the latest information that was shared with MacRumors, the handsets launching this year will reportedly arrive with no 3D Touch, signaling the wide-range adoption of Haptic Touch, as Apple did with the iPhone XR last year. The successor to the $749 iPhone XR currently doesn’t have an official name, but it is expected to come with 4GB of RAM. It might also arrive with better wireless connectivity and it could be the last iPhone to sport an LCD screen.

Samsung is expected to provide the bulk of the OLED shipments for the more expensive models, with LG also reported to become a secondary supplier. As for the 2020 iPhone range, the predictions include 5G support, as well as a 3D sensing camera present in the rear sensor array. Furthermore, and perhaps the biggest change that could arrive for these models is full-screen Touch ID, that could be made possible thanks to acoustic fingerprint technology. It might also make things simpler if Apple shifts to using OLED technology on all iPhone models, which it has been reported to do on multiple occasions.

Additionally, an iPhone SE successor sporting iPhone 8 hardware might also arrive next year, and just so you know, there was a previously reported rumor detailing that Apple might launch a 4.7-inch handset that’s cheaper than the iPhone XR, and it could arrive next year too. Other features arriving for this year’s models include reverse wireless charging, a triple rear camera setup for the iPhone XS and iPhone XS Max successors, with a dual sensor array for the iPhone XR successor, boosting handset photography and adding a slew of features along the way.

There aren’t any predictions for a foldable iPhone, so there’s little point discussing this, at least for the time being. Amidst the China-U.S. trade war, Apple might be forced to charge a higher price for its 2019 iPhone models, and while we don’t have any info on that, we’ll certainly have some toasty details for you in the future, so stay tuned for more.