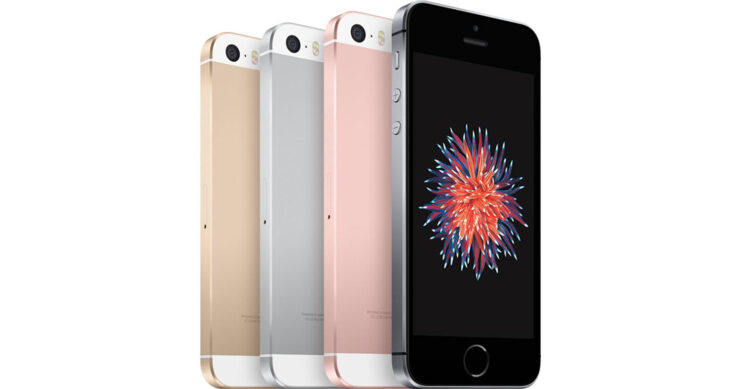 The iPhone SE 2 display isn’t going to be its strongest attribute as there are rumors Apple will incorporate an LCD panel on it. However, that’s how the company intends on keeping the price so darn low and according to the latest report, Apple is said to be in talks with LG Display to provide the necessary parts.

According to industry sources cited by The Elec, the panels expected to be provided by LG are in their quality control checking phase. If Apple thinks the components have passed this phase, perhaps orders shall go to the Korean manufacturer. Samsung is normally tasked with OLED production so it’s highly unlikely that it will undertake these orders.

Previous reports have suggested that the iPhone SE 2 display size is said to be the same as the iPhone 8; measuring 4.7 inches. This is slightly bigger than the 4-inch panel of the iPhone SE and will give users slightly increased screen real estate. It’s possible Apple won’t waste any extra time when it comes to quality control as there are rumors the iPhone SE 2 launch is expected to happen during Q1 2020. For the rumored release timeline to actually become a reality, production will apparently take place early next year.

While potential customers might not be too thrilled to hear about the iPhone SE 2 display, other specifications of the upcoming handset look quite promising. The most detailed set of information states that the iPhone SE 2 specs will comprise up of Apple’s A13 Bionic, coupled with 3GB of LPDDR4x RAM. Unlike the iPhone 11 range, the iPhone SE 2 is expected to sport thick bezels and ship with a Touch ID home button.

Other details include Space Gray, Silver, and Red color options, with storage variants reportedly being the 64GB and 128GB offerings. However, the exciting thing about the reported release next year is iPhone SE 2’s price, and if rumors turn out to be true, the model will start from $399 in the U.S. In case you’re wondering, we don’t think the iPhone SE 2 is the official model name and we’ll continue to update you regarding this in the future.

Do you think Apple is supposedly making the right move using LCD screen technology for the iPhone SE 2 to keep down costs? Let us know down in the comments.