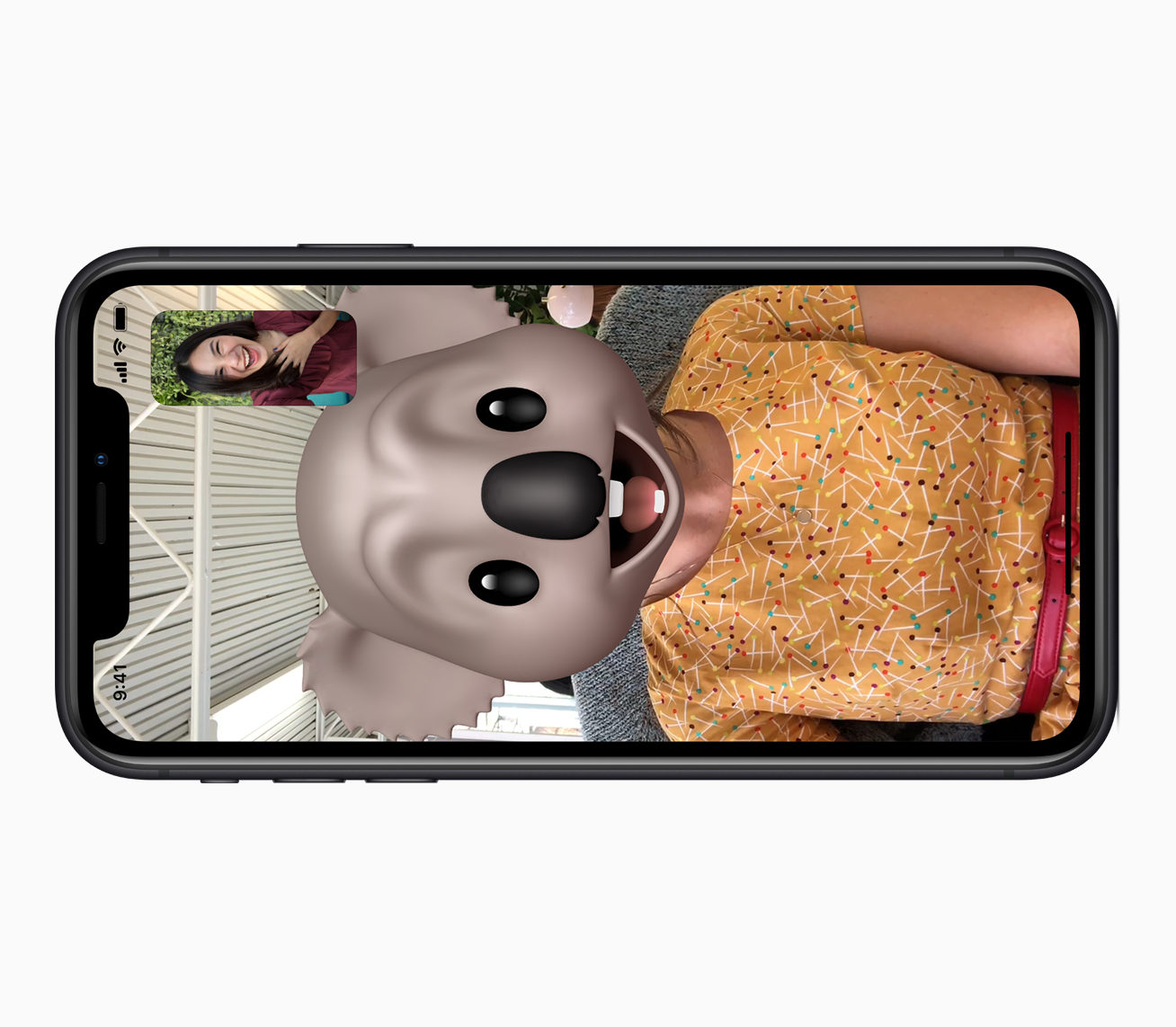 A potential successor to Apple's iPhone SE is a unicorn that refuses to die on the rumor mill. The primary source of these rumors is Forbes, who continues to believe that Apple is interested in launching a smartphone with a smaller form factor yet all the required performance specifications to last long. Today we've got another such report but from a different source. Head over below for the details.

Apple's Mythical iPhone SE Successor Will Be Dubbed As The iPhone 'XE', Carry The 7nm A12 SoC And Bear 3D Facial Recognition

Today's report isn't the only one that has surfaced recently for the Unicorn iPhone. The day before China's Economic News Daily shared important yet alleged details for the smartphone expected to breathe fresh life into a smaller form factor for the iPhone. It claimed that Apple will wait another year before making the 4.7" iPhone official, and the company will equip the smartphone with the A13 SoC which should be manufactured on TSMC's N7+ node if current timetables hold.

Now, a report from PCTablet claims that Apple will launch a new form factor of the iPhone this year. This device will have a 4.8" screen, and it will be dubbed as the iPhone XE. This smartphone will also have Apple's proprietary True Depth camera setup, which will introduce Face ID on the device. The setup will be powered the A12 SoC currently present on the 2018 iPhone lineup and the two iPads launched by Apple earlier this year. 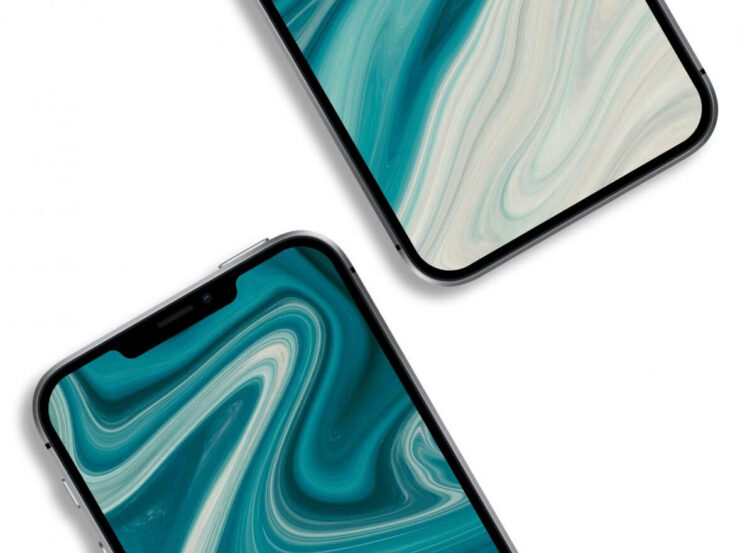 If the report is true, then Apple will most likely want the iPhone XE to make up for the iPhone XR; a clunky device that most people hate after buying. Should Apple find an adequate amount of OLED displays, then the gadget's price tag will be justified to the $700 mentioned in today's report. However, if the company decides to push LCD on users once again (with high prices), it might lose a vital chunk of the market to Android. While gadgets at the other end of the spectrum fail to catch up to Apple in manufacturing, they're gaining ground fast.

The interest for a smaller iPhone is definitely present inside Apple's boardroom, but the company is nevertheless facing problems managing a third-party supply chain. At the quality Apple wants its gadgets to achieve affects the company's production volume; Samsung, on the other hand, with its in-house companies, faces fewer restraints.

So the big question is, will Apple show some love to the iPhone SE later this year? If it does right now, then the company will have a solid mid-range smartphone that users all over the world will use to switch to Android. Thoughts? Let us know what you think in the comments section below and stay tuned. We'll keep you updated on the latest.