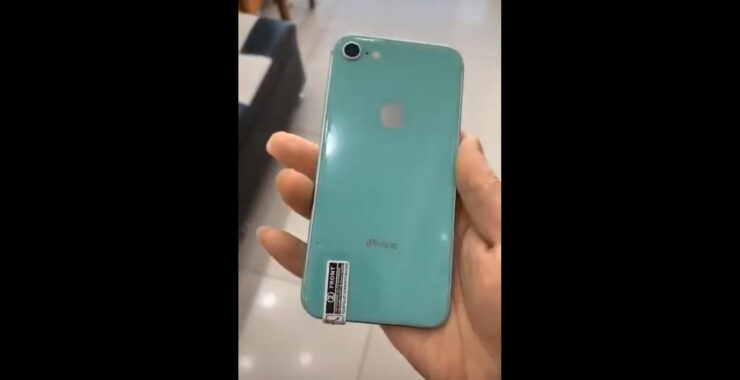 News surrounding the iPhone SE 2, or iPhone 9, as rumors are calling it, are coming in droves. The latest one helps us grasp at the sort of design and color Apple is expected to launch during its upcoming media event that will reportedly be held in March later this year. As it so happens, an iPhone SE 2 hands-on video reveals a lot of we already know, and a few things that you may, or may not have known about the affordable handset.

The YouTube channel Sparrow News has uploaded an iPhone SE 2 hands-on video that isn’t more than 15 seconds long. However, it allegedly shows the model wrapped in a unique light-blue shell, implying that Apple may launch this version in a variety of colors. This could be one reason why the iPhone SE 2 gets picked up by the younger crowd. Its rumored $399 starting price is also expected to help generate sales for customers that want to switch to iOS without spending a lot of money.

As nearly all of you know by now, the iPhone SE 2 will ship with a home button that supports Touch ID and the device shown in the video isn’t different. There’s a black colored home button, no sign of a 3.5mm audio jack, and there are thick bezels on the top and bottom of the phone. This implies that the iPhone SE 2 will just be another iPhone 8, but fueled with more powerful internals such as the A13 Bionic, and 3GB of LPDDR4x RAM. 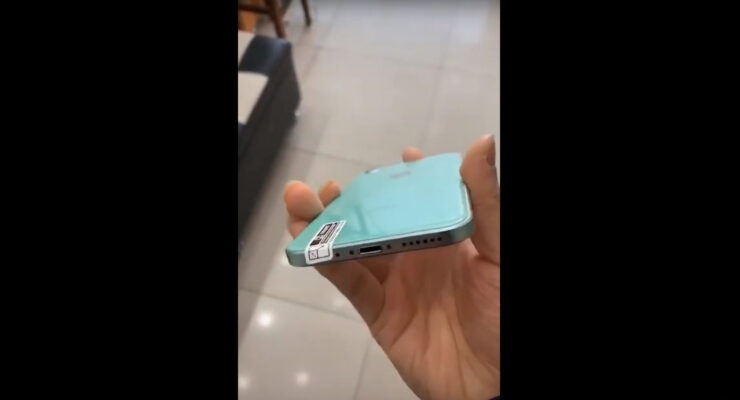 However, a previous rumor points out that the display might measure 4.9 inches diagonally and still maintain those thick bezels. Unfortunately, the iPhone SE 2 hands-on video doesn’t betray any technical specifications, so either we’ll wait for more evidence to pop up or let Apple disclose all the important details at its upcoming event.

For $399, you shouldn’t expect anything groundbreaking in terms of a futuristic design, but the technical specifications will probably win over a lot of customers, even those who currently own Android handsets. So what do you think of the latest iPhone SE 2 hands-on video allegedly showcasing a new color?

Do share your thoughts down in the comments and don’t forget to check out the small video clip below.

iPhone SE 2 Launch Date Said to Be April 3; Apple’s Media Event May Take Place by the End of March