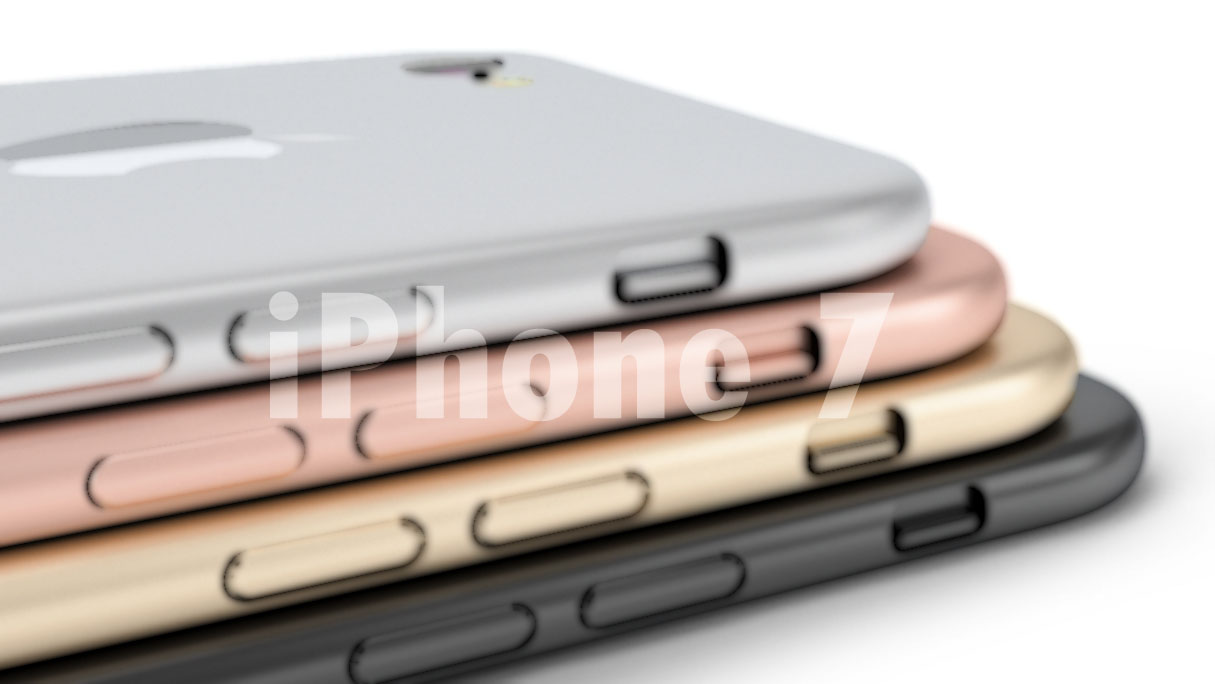 Apple’s iPhone 7 is expected to feature some subtle changes but on this occasion, the known leakster Onleaks has decided to show that such changes will easily catch our eye because they are not exactly the most attractive thing to look at right now.

Owing to the size of the smartphone, our immediate thought was that this was Apple’s upcoming iPhone 7, and apart from the protruding lens cover on the left hand side, you can also view the awkward alignment of the antenna bands. Strangely enough, we actually preferred if the casing displayed these lines in the original orientation rather than this and although this is thoroughly displeasing to look at, we will eventually get used to it. One more thing that crossed our minds is the fact that this version of the iPhone 7 does not exactly sport much thickness, indicating that the tech giant might not be too keen on incorporating a large battery capacity inside its housing. 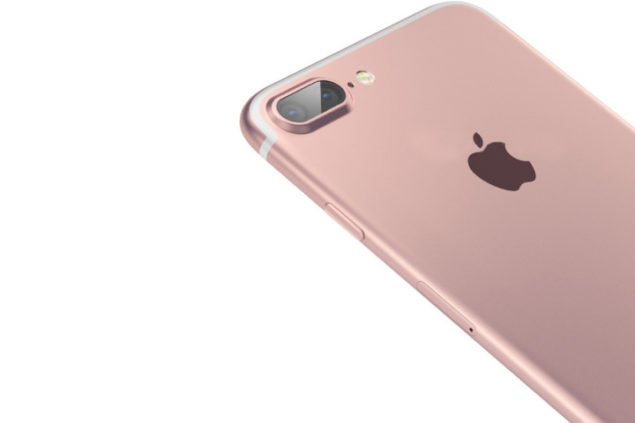 All iPhone 7 models are expected to possess LTE modems from a total of two different companies, which will obviously allow Apple to further increase its hold on the profit margin it earns because it can decide the sort of negotiations to be carried out.

Both TSMC and Samsung have developed a new chip making technology called FoWLP. For those that don’t know, FoWLP stands for Fan-Out Wafer Level Packaging and it allows manufacturers to further reduce the thickness of its smartphones without relying on other methods to do so (such as removing the 3.5mm headphone jack altogether). This is because this particular tech does not require a PCB to place the primary components on and what’s more is that it contributes heavily to efficiency as well. In fact, it’s been reported that the components will consume up to 30 percent less energy through FoWLP.

Look at the latest rear side of iPhone 7, what impressions do you have over the redesigned antenna lines?