iPhone 7 Plus is going to hold several advantages over the regular 4.7-inch iPhone 7 thanks to its sheer size. According to the latest report, Apple is going to bundle in an accessory that will make the daily usage of the smartphone much easier, as well as upgrade the phone with more RAM.

iPhone 7 Plus Could Feature 3GB Of RAM As Well As A Lightning-To-3.5mm Dongle

To be honest with you guys, this accessory sounds a lot more promising as you will not be forced to sell off your expensive collection of headphones and earphones. Sure the bulk of the smartphone will be prominent, but there will be 3.5-to-Lighting connectors available from third party manufacturers in the future that you can acquire for a cheaper price. As for the remaining features that are expected from Apple’s iPhone 7 Plus, we believe that the phablet is going to offer a lot.

There is a hands-on video recorded by ConceptsiPhone that shows the upcoming smartphone family is going to feature the following color models:

iPhone 7 Plus is going to feature an A10 SoC, and from the looks of it, the chipset is powerful, but not as much as we would want it to be. Additionally, it could also feature LTE modems from two different companies, and we believe that the phablet sized handset is going to feature a 3,100mAh battery, while the smaller model is going to possess a 1,960mAh cell. The storage model will most likely be peaked out at 256GB. 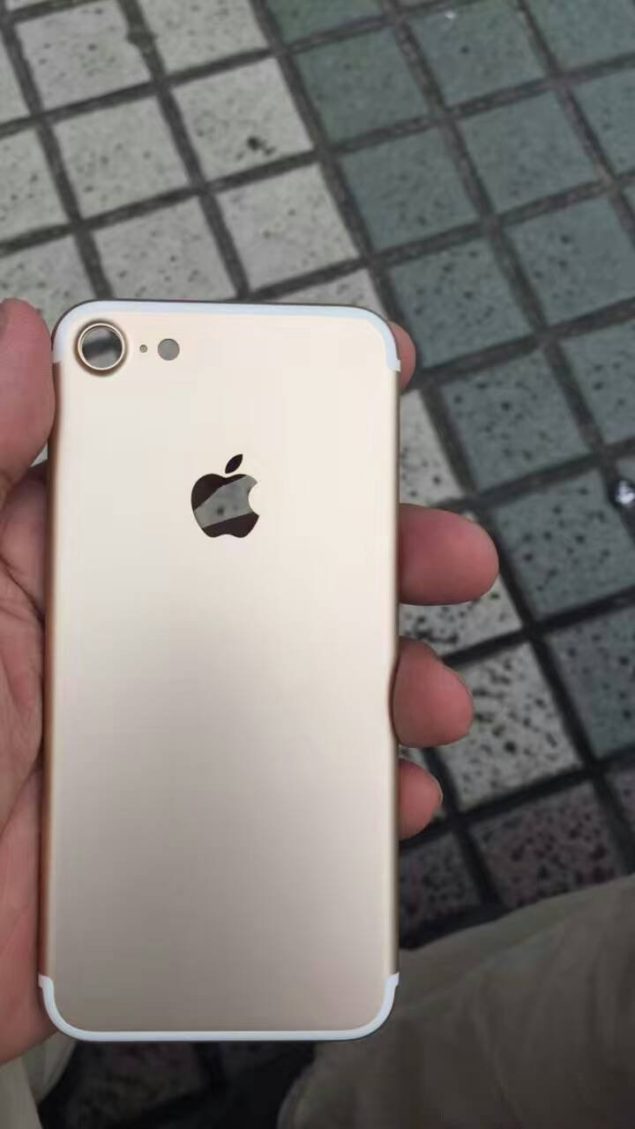 We believe that 3GB of RAM will increase battery life consumption but will open up more doors for users where fast app switching and multitasking is concerned. iPhone 7 Plus’ battery upgrade is already looking promising, as it should and the bundled accessory should ease your daily usage too. Remember not to lose it, since Apple is not keen on selling you a replacement dongle cheaply.