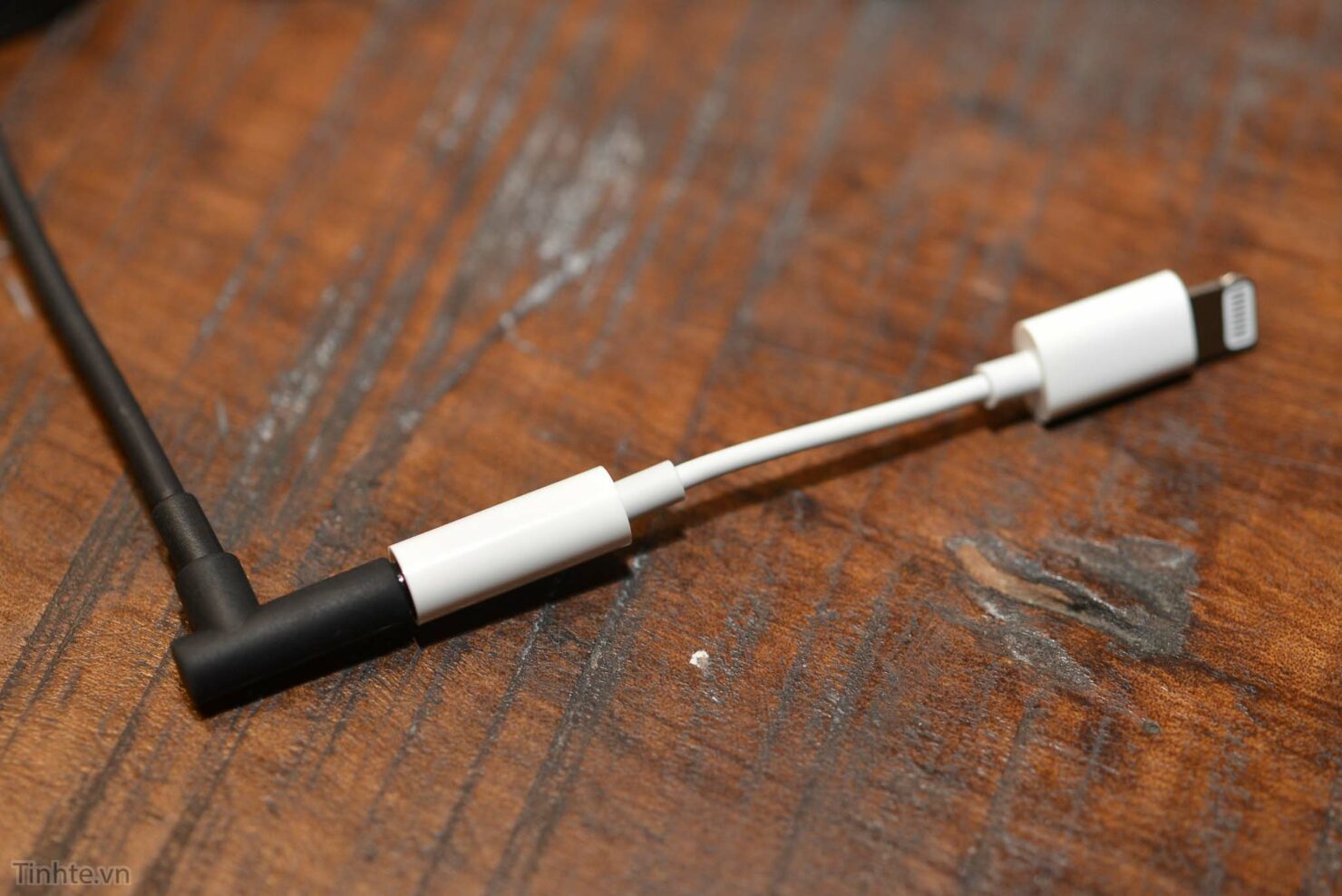 The iPhone 7 will be launched by Apple in September. The device is expected to come with incremental upgrades. We're expecting subtle changes in design and some camera upgrades. These should be coupled with the regular processor and performance upgrades. One highly talked about design change is the removal of the 3.5mm earphone jack. Today, we're seeing an accessory that will work with the iPhone 7's lightning port, so take a look at them below.

iPhone 7 Sees Lightning To 3.5mm Adapter Leak; Claimed To Be Fresh Off Of The Manufacturing Line

The removal of the 3.5mm earphone jack from the iPhone 7 goes to show how small features can have big impacts. We've been hearing quite a bit about this feature in particular. It's been coupled with rumors of lightning supported and bluetooth earphones in the past. The latest on the rumor mill suggests that Apple will instead provide an accessory to make earphones work. Today, looks like this accessory has been pictured off of the manufacturing lines at Foxconn.

The removal of the earphone jack will make room for more speakers on the iPhone 7. It will however create a problem for users who want listen to music on their device while it's charging. Today's images appear to come directly from Apple. We say that because their overall design resembles the company's simplistic approach. It'll be hard, if not outright impossible for third parties to pull off a similar design. Take a look below.

Other changes on the iPhone 7 include a larger rear camera sensor. This should follow Cupertino's consistent policy of annual camera upgrades. No display changes are expected this year, even as Apple perfected the DCI-P3 on the iPad earlier this year. There won't be any new features launched either, though we've heard some talk about a capacitive home button. If true, it would mark for a very nice change on the iPhone this year.

Apple's expected to launch the iPhone 7 in September, with an alleged lower price tag than the iPhone 6s. According to sources, we'll see the 16GB base model disappear this year which will be replaced by a cheaper 32GB option. This should sustain sales and entice a lot of users out there to upgrade. As is with everything from the rumor mill, nothing's set in stone until the device's launch in less than two months. Till then, stay tuned and let us know what you think in the comments section below. We'll keep you updated on the latest.