iPhone 6s 16 GB Variant Might Get Dropped By Apple

Before the imminent launch of the highly anticipated iPhone 6s, there are going to be a string of leaks coming in, which will provide valuable insight on what to expect from Apple’s upcoming flagship offerings. The latest report suggests that the tech giant might finally be saying goodbye to 16 GB capacity models of its mobile devices and replacing them with 32 GB ones. Needless to say, it is possible that iPhone 6s will get stacked with 32 GB of on-board storage, which makes it only better to upgrade your existing iPhone 6 or iPhone 6 Plus, assuming you purchased the 16 GB model in the first place. 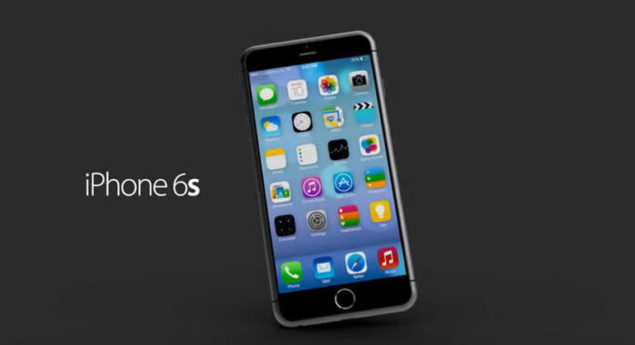 According to Foxconn insiders, it appears that future iPhone consumers will not be limited to storage because the upcoming smartphone will be available to purchase in the 32, 64 and 128 GB capacities.  This is rather strange because we have published a report earlier where you could clearly see that the board of iPhone 6s featured 16 GB of flash storage.

Additionally, there were also reports that the handset will be incorporated with a Cat 6 LTE modem from Qualcomm, which will be processed on the 20 nm architecture, which will no doubt consume less power. Moving on, iPhone 6s will also be sporting an NFC chip belonging to NXP 66VP2, 2 GB of RAM and a 12 megapixel rear shooter that will be able to record videos at the prodigious 4K resolution.

Just to give you a little reminder, the 4K recording capabilities will be different from Android handsets because the information that we have posted states that the 4K resolution will be able to record up to 240 FPS. With this many frames, you can rest assured that you will be able to get the most out of your iPhone 6s when capturing detailed slow motion videos.

Currently, this is all the information we have at this time. We will be bringing you the latest details in the future so stay tuned for more.