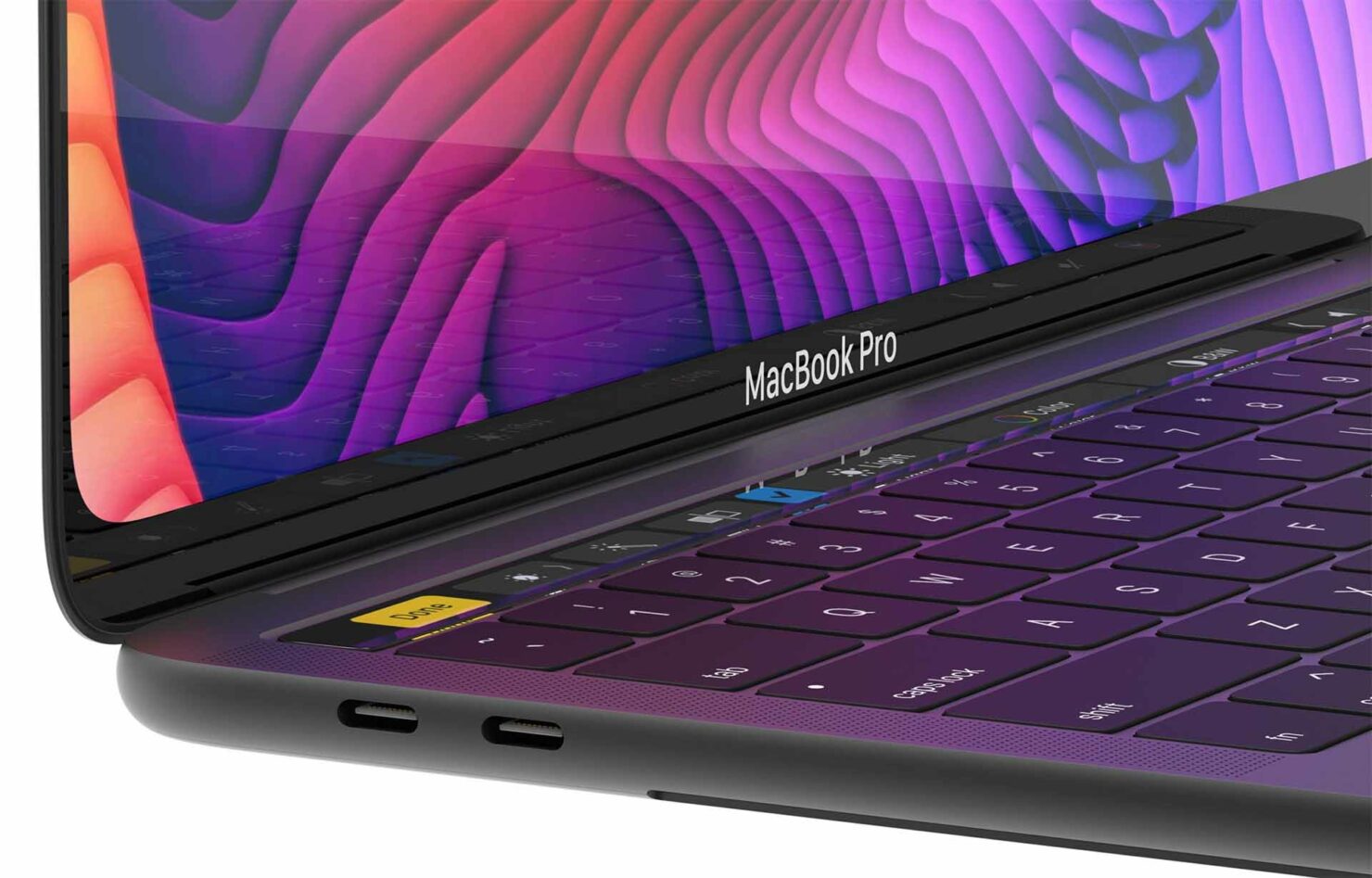 Previously, leakster Jon Prosser mentioned that a new MacBook Pro model would be announced at next week’s WWDC 2021 keynote, but did not specifically mention which version would arrive. Well it looks like there could be more than one, according to an analyst, and not just any MacBook Pro lineup, but the 14-inch and 16-inch variants.

Both 14-inch and 16-inch MacBook Pro Models Are Expected to See a Multitude of Ports, Coupled With mini-LED Screens

According to Wedbush analyst Daniel Ives, Apple is planning a few surprises, with one of them being the redesigned 14-inch and 16-inch MacBook Pro models. While Ives has made a few predictions in the past, there are other reports as well as the industry outlook that will be mentioned by us. Firstly, these two machines are said to be the first from Apple to feature mini-LED screens, just like the M1 iPad Pro.

However, a previous report from DigiTimes states that mini-LED shipments for the new MacBook Pro family are expected in Q3, 2021. Therefore, either one of two outcomes could take place; Apple could announce the new notebooks at WWDC 2021 while making them available later in the year since the company is seeing mini-LED production issues for the 12.9-inch iPad Pro, meaning we should not expect the MacBook Pro models to ship this early to customers.

The second outcome is that both MacBook Pro models are announced at WWDC 2021, but they feature traditional LCD panels like their predecessors. While some customers might be livid over not seeing display upgrades for the new portable Macs, there are other aspects to look forward to, such as the new MacBook Pro models resembling the iPhone 12 with flat edges.

There might not be a Touch Bar present on any of the models, but a decent selection of ports on the 14-inch and 16-inch MacBook Pro shall be seen as an improvement, so, likely, the Touch Bar will not be missed. Of course, we cannot take Ives word for it immediately, at least right now, so we recommend our readers treat this information with a pinch of salt, and like always, we will be back with more updates.

We also recommend checking out the following so you are up-to-date regarding the new MacBook Pro models.