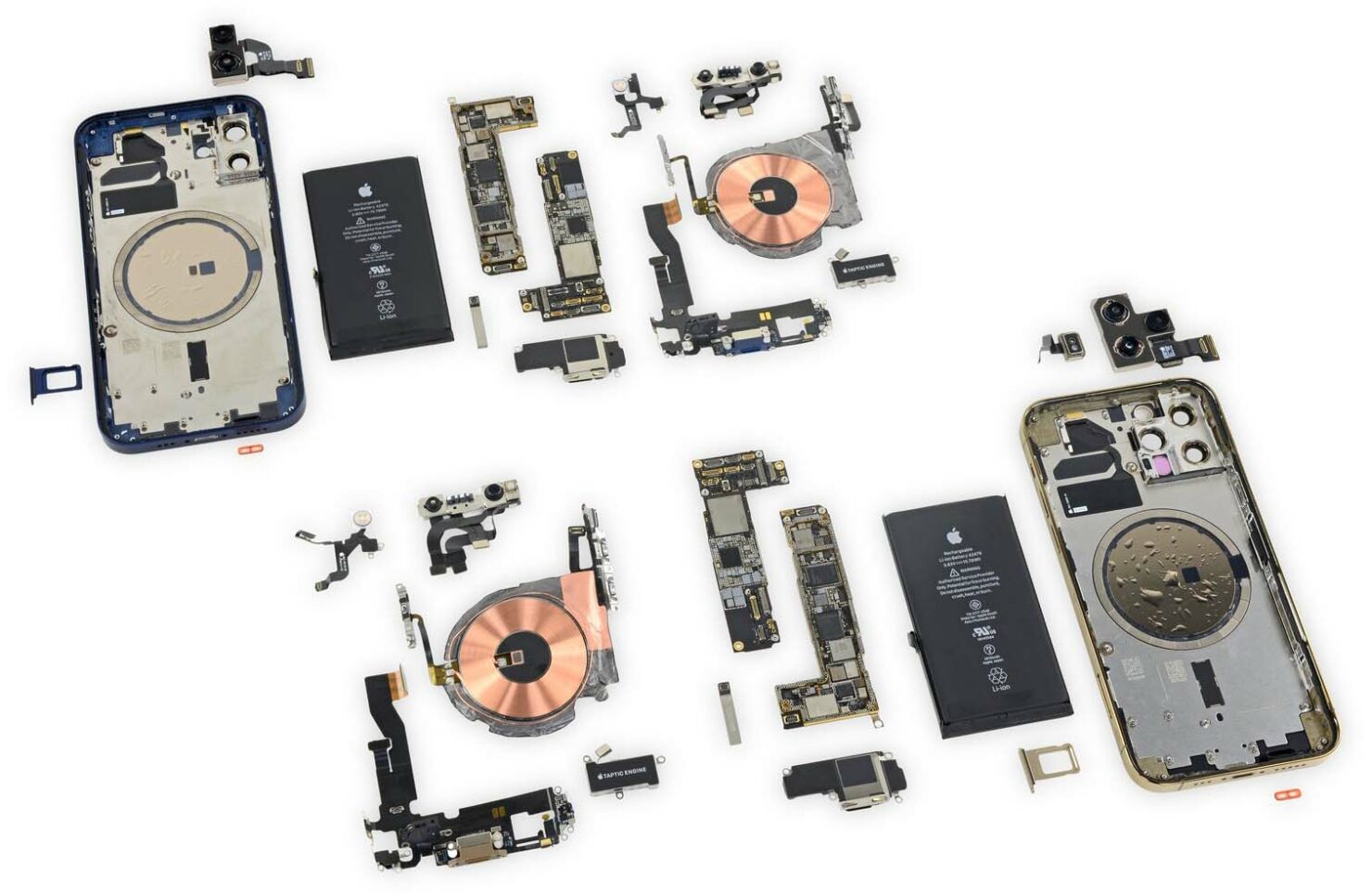 The iPhone 12 Pro recently got the teardown treatment, but even those experts weren’t able to provide details on the costs of the components belonging to Apple’s flagship. Fortunately, a fresh report discusses the ‘Bill of Materials’ for the iPhone 12 Pro. Surprisingly, the company has maintained its price at $999.99 despite sporting a costly component; the Snapdragon X55 5G modem from Qualcomm.

The OLED Panel From Samsung Is Cheaper Than the 5G Modem From Qualcomm, Says Latest Report

A component costs breakdown from Fomalhaut mentions the total amount of the iPhone 12 Pro arriving at $406. Nikkei also reports that 26.8 percent of those parts originate from South Korea, while 21.9 percent are from U.S.-based companies. This reveals Apple is sourcing from different vendors very aggressively, most likely to command greater pricing leverage. Unfortunately, one area where the California-based giant doesn’t have an iron grip is procuring 5G modems.

With a deal struck with Qualcomm, Apple is expected to stick with the San Diego baseband chipmaker until 2024, or when it has an in-house modem of its own, which is still several years away, according to industry experts. This would explain why the Snapdragon X55 5G modem running in all iPhone 12 models costs an estimated $90 per unit. This makes the component more expensive than the OLED panel sourced from Samsung, costing Apple $70 per panel. In fact, the latest estimates reveal that the company’s A14 Bionic costs less than half the price of the Snapdragon X55 5G modem, which is $40 per unit. 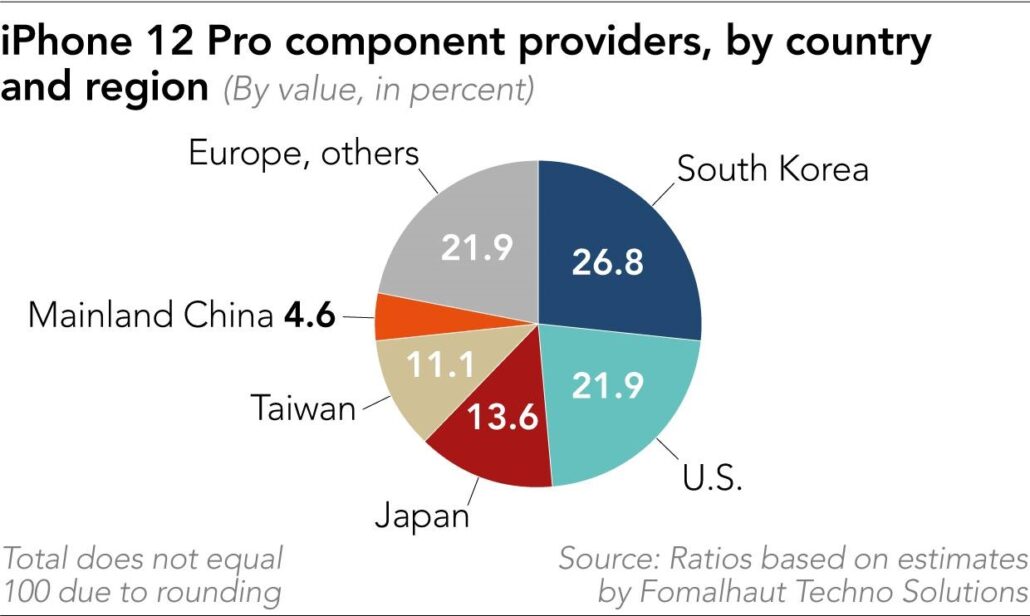 What makes the iPhone 12 Pro even more expensive in terms of parts is that Apple can price it consistently while providing twice the base model's internal storage and 50 percent more RAM compared to its direct predecessor, the iPhone 11 Pro. The ‘Bill of Materials’ is lower than the Galaxy Note 20 Ultra’s figure, however, which accumulated a total of $549 in parts alone.

These component costs only narrate half the story, however, as such costs are affected by the yield rate, meaning the total expenditure for Apple could be higher. Also, we haven’t taken into account other costs such as R&D, operations, logistics, marketing, and promotions, not to mention investments in the supply chain. Looking at the $406 ‘Bill of Materials’ figure, do you think the iPhone 12 Pro is priced adequately? Tell us down in the comments, and while you’re at it, you can check out the individual components and the breakdown of their costs below.