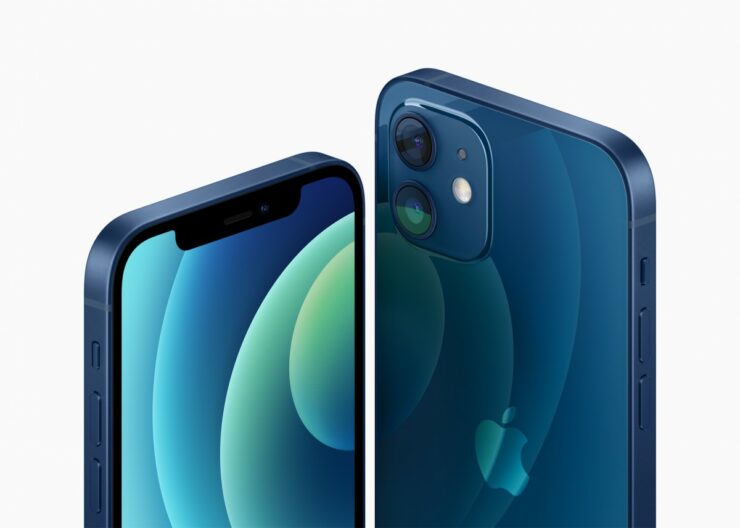 After reporting that Apple is overseeing an iPhone 12 mini production cut of two million units to make up for increasing iPhone 12 Pro demand, the company may have informed its supplier to follow the same task in an updated report. However, this production cut is due to the COVID-19 pandemic, rather than poor demand for the compact handset.

Weak Sales of the iPhone 12 mini in Both U.S. And Europe Has Prompted This Decision

Pegatron, one of Apple’s suppliers, is forced to undergo a production cut of the iPhone 12 mini, as weak sales of the 5.4-inch model are being seen in the U.S. and Europe. DigiTimes reports that weak sales are due to the COVID-19 pandemic, though a previous report pointed that this version isn’t seeing as much success as Apple would have liked. Assuming the news is true, Apple could have informed Pegatron to raise production of the pricier iPhone 12 models, thereby increasing its margins, though this hasn’t been mentioned in the report.

While the pandemic has negatively impacted sales, what’s strange to read about this report is Apple cutting iPhone 12 mini production only. One would assume that the production cut would be observed for the remaining three models, but that’s nowhere to be mentioned by DigiTimes. It’s more than likely that the iPhone 12 mini isn’t doing well because there isn’t a big market for compact devices such as this. Customers are geared towards bigger display smartphones as they offer more screen real estate and higher battery timing.

A previous report talked about how the iPhone 12 mini was the worst-selling out of all four in the U.S. during the October to November period. In contrast, the 6.1-inch iPhone 12 was the most popular 5G-ready smartphone for October 2020 in the entire world. These stats alone represent what customers are attracted to. For 2021, while Apple is said to release four iPhone 13 models of the same display sizes as last year, it may revisit its strategy for the iPhone 13 mini in production output.

Do you think that iPhone 12 mini’s weak sales are due to the COVID-19 pandemic or weak demand? Do you think demand will pick up soon? Tell us down in the comments.