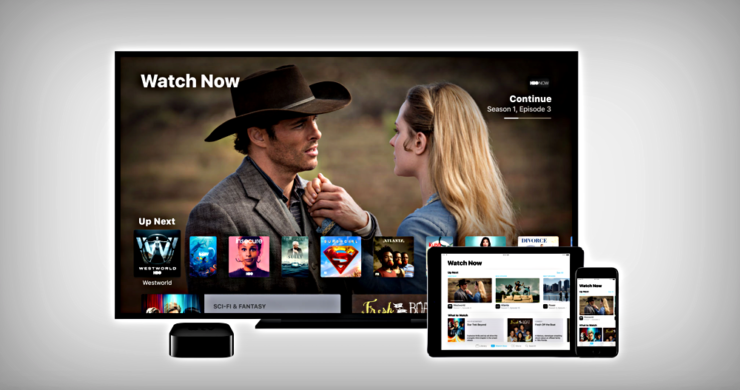 Apple is showing serious interest in the production of original video content. Now, according to reports from the Wall Street Journal, the Cupertino giant has prepared $1 billion dollars to produce original content over the course of a year. The company has also hired two of the top Sony television executives who would lead the content production. Apart from this, the company has also hired the former president and general manager of WGN America and Tribune Studios, Matt Cherniss. The new recruits would play a major role the company's attempts to produce original content. So let's dive in to see some more details on the matter.

The report further elaborated that Apple's total sum to be spent on the production of content is half of what HBO spent last year. Moreover, the company could produce up to ten new shows over a year. Apple's senior vice president, Eddy Cue also has ambitions to rival shows like the Game of Thrones. The current Carpool Karaoke and Planet of the Apps have not received outstanding reviews so far. In addition to this, the reach of these shows was not extensive as only those had the accessibility who had Apple Music subscriptions.

At this point in time, nothing can be said about the upcoming tv shows. Since the company has hired huge names of the industry, the odds suggest that Apple could be raising its standards in content production. The report further notes that the two executives hired from Sony Television have started work in early August. Moreover, they have inherited the video production duties from the Apple Music department. 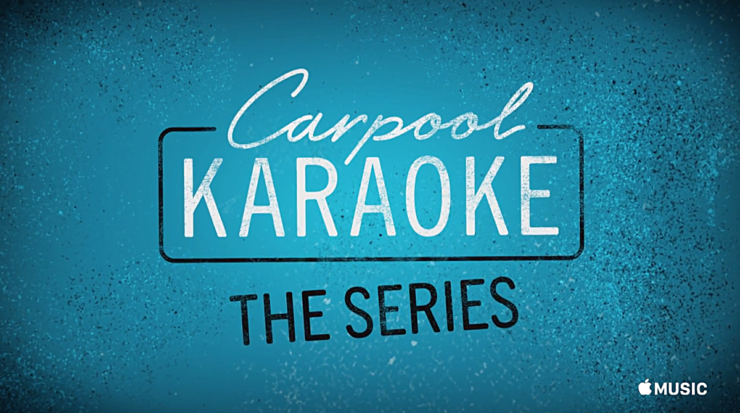 At this point in time, we are not sure when would the iPhone-maker release the said shows to the average user. Moreover, it is also not clear if the company will still make use of Apple Music subscriptions or launch a dedicated internet service. To top it off, we are also hearing that the company is in the works to upgrade its Apple TV with 4K output along with HDR10 functionality. It is possible that the hardware will be announced at its September event alongside the ultra-hyped iPhone 8 and Apple Watch models.

It is definitely good to see Apple moving ahead in the production original video content. The company has readied a hefty $1 billion to support its plans and we will probably see the results in the near future. There will be more to the story, so be sure to stay tuned in for that. As for now, share your views on the scenario in the comments.