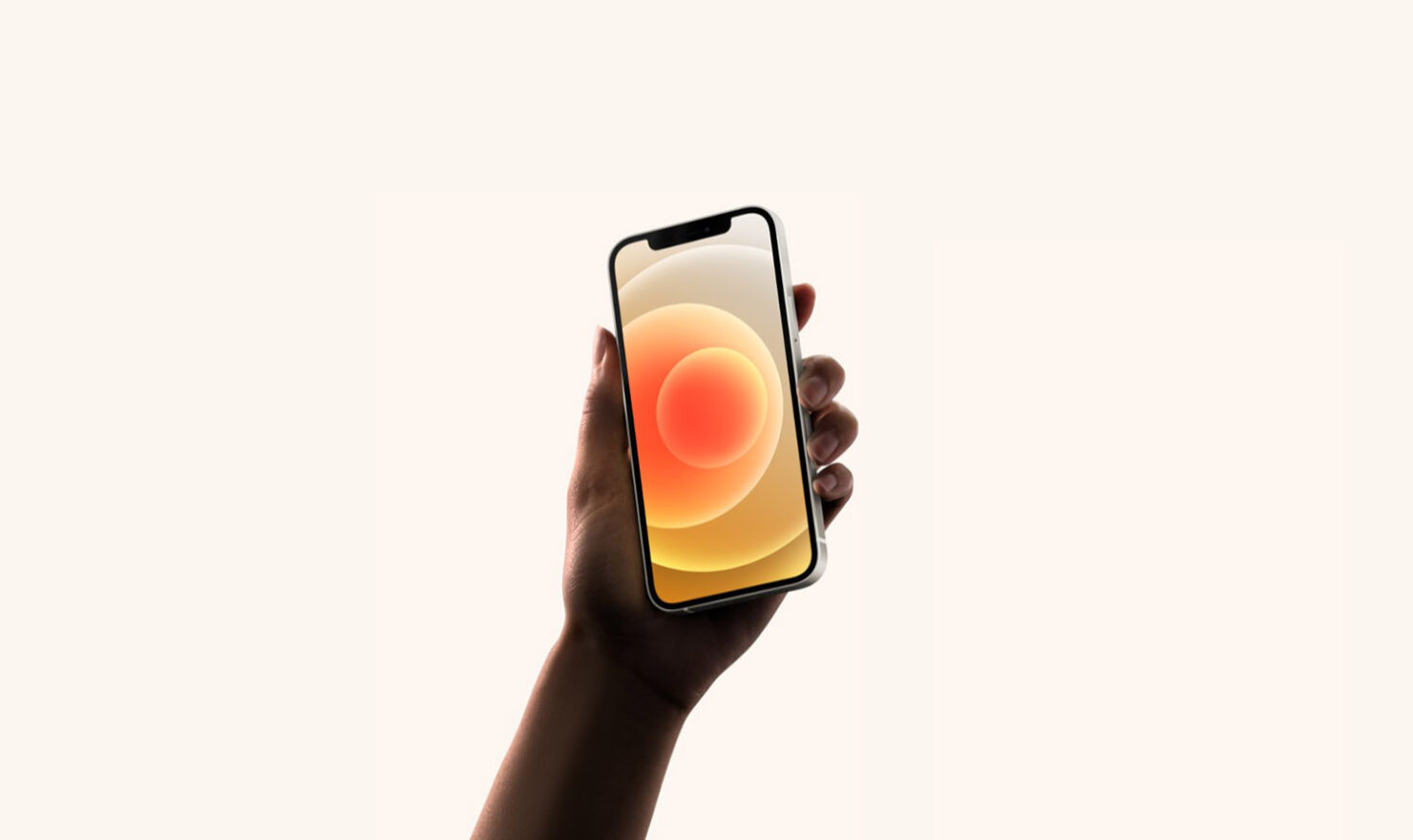 For customers displaying an affinity towards powerful and compact devices like the iPhone 12 mini, Apple delivered the near-perfect product. Unfortunately for the company, the 5.4-inch model doesn’t appear to be doing well, at least in the U.S., according to the latest carrier data.

Larger, and More Expensive iPhone 12 Was the Most Popular Amongst Three Major U.S. Carriers

New stats from Wave7 Research and published by PCMag talks about the iPhone 12 mini accounting for only 4-5 percent of sales at each major U.S. carrier. The iPhone 12 did much better in this regard despite being $100 more expensive than its smaller brother. Then again, the model’s display size of 6.1 inches might be one of the biggest contributing factors to its success, with the iPhone 12 accounting for 24-33 percent of sales at three major U.S. carriers.

Some consumers also chose the most expensive member of the iPhone 12 lineup, the iPhone 12 Pro Max over the iPhone 12 mini, primarily because of its camera. For those that don’t know, this version is the first from Apple to sport Sensor-Shift Optical Image Stabilization technology. With the iPhone 12 mini disappointing in terms of sales, there’s no telling if the company will revise the number of models expected to arrive in 2021. For now, Ming-Chi Kuo claims that Apple plans on releasing four new iPhone 13 models next year, with all four of them sporting the same screen size.

It should also be noted that Apple sells the 2020 iPhone SE, a more affordable option for just $349. This model sports powerful internals such as the A13 Bionic and is offered at a very competitive price. It’s possible lots of consumers viewed this handset as the more compelling solution over the pricier iPhone 12 mini. Unfortunately, there’s no mention of the iPhone SE sales in the report, so treat our assumption as mere speculation.

The iPhone 12 mini was launched in October, so a couple of months isn’t sufficient to conclude that Apple’s experiment with compact, powerful devices was a failure. Hopefully, after a six-month period, we’ll revisit whether this model managed to sell well, so stay tuned for more updates from our side.