Reverse Wireless Charging Hardware Is Present on iPhone 11 Lineup, but Apple Reportedly Disabled It via Software 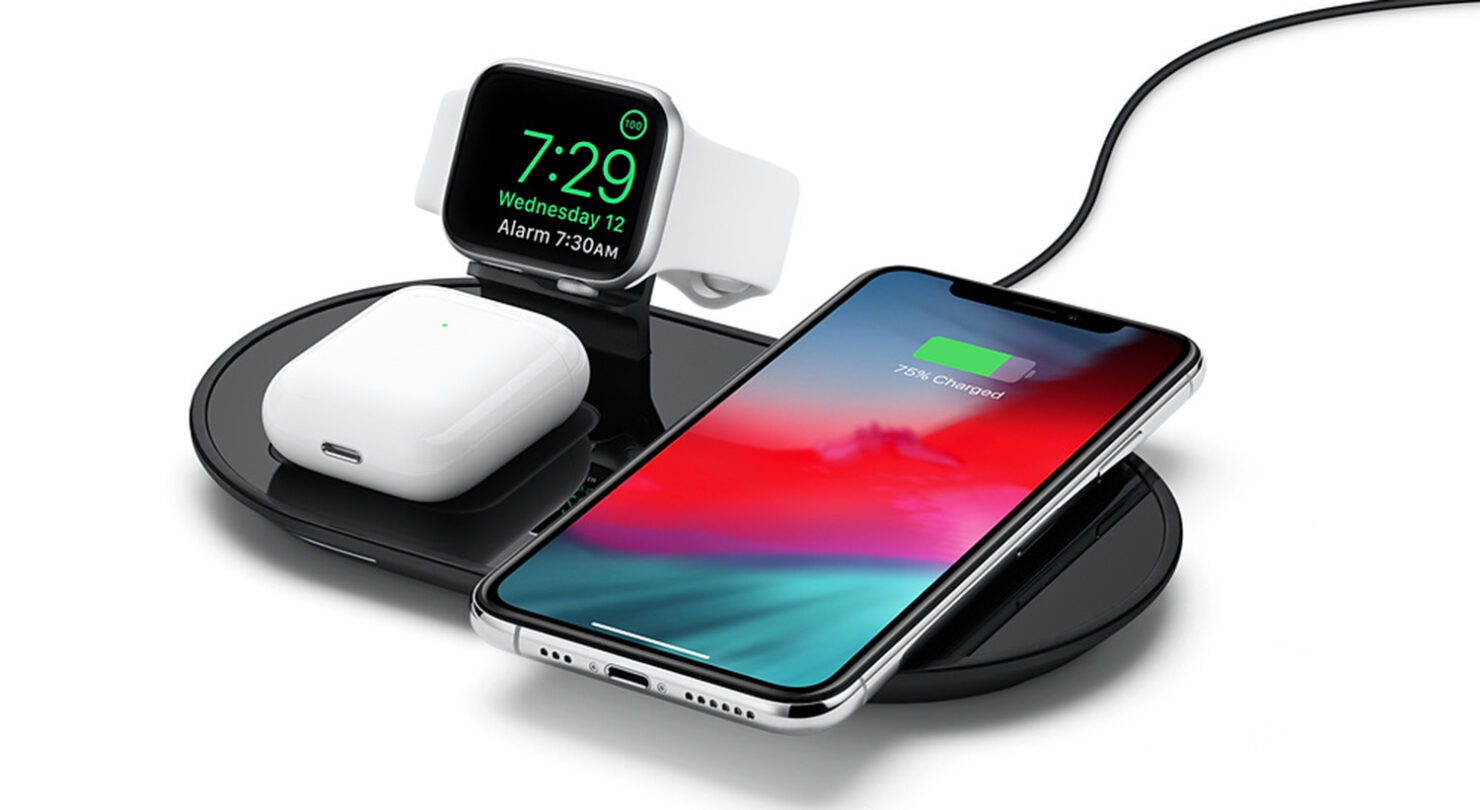 Before the September 10 iPhone 11 keynote, there were droves of reports and rumors alike prattling about the lineup getting reverse wireless charging support. This would have helped Qi-enabled accessories getting topped up by being placed on top of the Apple logo in the middle, according to a previous report. However, it was not to be, as Apple didn’t announce this feature, and as you would expect, it left a lot of us disappointed. However, it’s not the lack of hardware present in all three phones, but a software lock that’s responsible for this, according to ‘reliable sources’.

According to leaker Sonny Dickson, he states that sources familiar with this information claim that the iPhone 11, iPhone 11 Pro, and the iPhone 11 Pro Max feature the necessary hardware to support reverse wireless charging. Unfortunately, Apple has locked it down via software, though the company has not provided any reason for this. Before the September 10 keynote, there was a report stating that Apple might remove reverse wireless charging as a feature from the three models because it wasn’t up to the company’s standards.

The same report also stated that the iPhone 11 lineup would not get Apple Pencil support, and as you know, that little bit also turned out to be true. While we understand the company’s strict requirement to refrain from incorporating half-baked features in its products, it’s disappointing that Samsung’s Galaxy S10 and Note 10 family have 2-way wireless charging support, while these don’t.

Reliable sources are saying iPhone 11 and 11 Pro do include the hardware for bilateral charging, but that it is software disabled. Uncertain whether this was removed prior to final production run.

Even Huawei’s Mate 30 range getting announced later this year is expected to top up devices via wireless induction, suggesting that Apple might bring in the feature next year. Speaking of next year, Ming-Chi Kuo has predicted that in 2020, all three iPhone models are expected to get a design change, along with 5G connectivity support, and camera upgrades.

Perhaps next year, we could bear witness to keynote where Apple includes a more efficient reverse wireless charging feature. Whatever happens then, we’ll update our readers accordingly, so stay tuned for more coverage from our side.