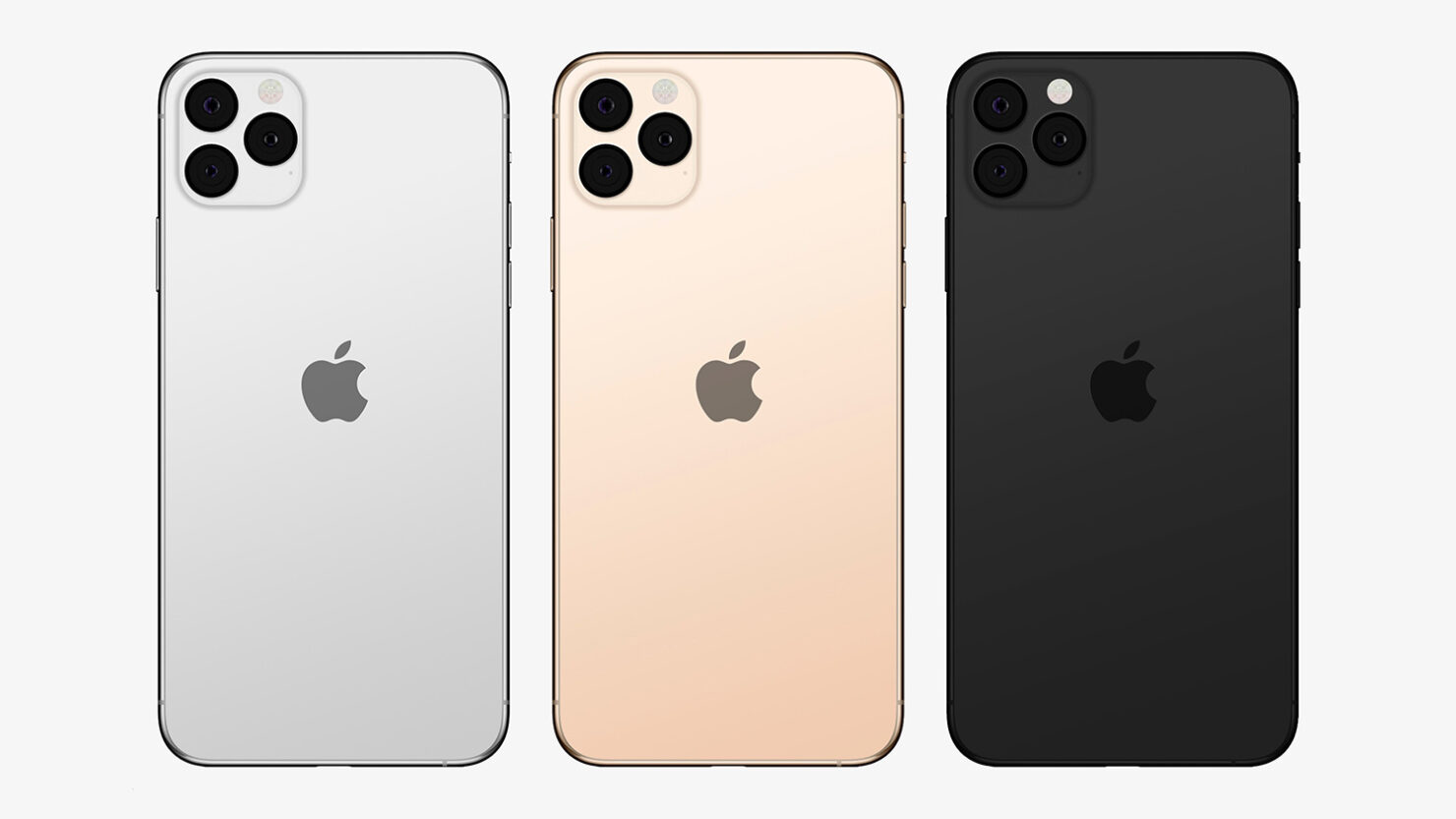 Just before Apple’s ‘By innovation only’ keynote that’s happening later today, a revered analyst provided some last-minute thoughts on what he believes will be missing from the iPhone 11 features. Sadly, one of those features is reverse wireless charging, which is an addition the analyst stated earlier this year will be a part of the three models. It appears that Apple ran into a roadblock in implementing the feature, and we’ll talk more about this in detail, along with other noteworthy things.

Apple May Scrap the Feature as Charging Efficiency Wasn’t up to the Company’s Standards; Premium Models Might Ship With 18W Fast-Charger

According Ming-Chi Kuo, some important details just hours before the keynote have come forth, making us feel that Apple could be stepping back on the iPhone 11 features count. One of them is reverse wireless charging, which smartphone families like the Galaxy Note 10, Galaxy S10 and P30 offer. There was also a report published by Bloomberg stating that Apple’s logo will be centered at the back of three new iPhones to help users align their Qi-enabled accessories properly, meaning that such a feature was on the cards.

Unfortunately, that’s not what Kuo thinks, and he also states that Apple Pencil support will not be a part of the iPhone 11 features, just like reverse wireless charging. A lot of analysts and research firms have commented that this year’s models will get stylus support, and since there are a torrent of rumors heading in different directions, we’ll have to wait patiently and see if Apple will introduce this feature during its keynote.

The cheaper iPhone 11 model, which is said to succeed the iPhone XR from last year, is expected to come with Apple’s 5W charger, meaning you’ll have to purchase a high-wattage charger separately. As for the more premium models, the iPhone 11 Pro and iPhone 11 Pro Max are said to ship with 18W power bricks, reducing the time it takes to take their battery charge to 100 percent.

Kuo also says that the size of the notch will remain unchanged on all three models, and if you want to see a radical shift in appearance when it comes to iPhones, we recommend holding onto your purchase for next year. In 2020, Kuo states that Apple is expected to use a different design, incorporate a small notch and give all models 5G support. If you’re still bummed out about the iPhone 11 features void of things like reverse wireless charging and Apple Pencil support, we still recommend treating this info with a pinch of salt and wait for the company’s keynote to finish.

For everything else, you can follow our iPhone 11 roundup and get updated on all the potential releases for today.