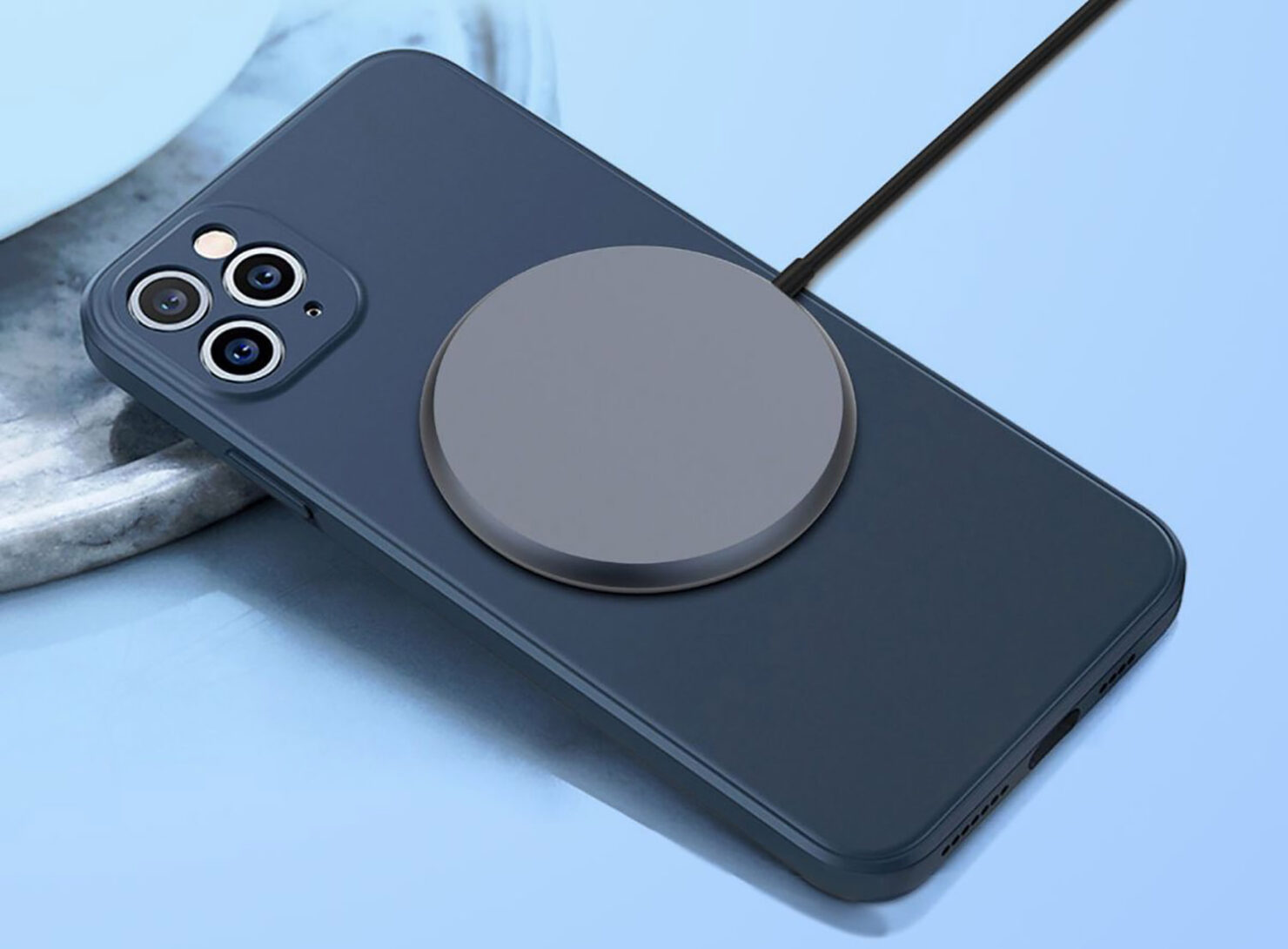 Reverse wireless charging is a handy little feature supported by some Android flagships when you want to top up wireless accessories like earbuds for a short period. For Apple, it doesn’t look like the feature is that significant to be supported by its current or future iPhone lineup, according to the latest report.

Apple Has Reportedly Discussed Reverse Wireless Charging, but It’s Unlikely to Be Supported by the Company’s Devices

This can also mean that the iPhone 12 supports the feature, but it's locked down using software. In fact, FCC filings show that all models can reverse charge an Apple accessory. The back of any iPhone 12 model would serve as a wireless charging pad for compatible Apple Watch or AirPods model. Though we might not be getting that, Apple is instead working on a MagSafe powerbank for this series to focus on battery efficiency, so it’s not like iPhone owners are losing out on everything.

The biggest drawback of reverse wireless charging is supported smartphones only deliver a small amount of wattage. For example, the Galaxy S21 series only support 4.5W, but one argument that can be made here is this is done to prevent unnecessary wear of the battery.

Another drawback which concerns the iPhones directly is that these smartphones will run out of juice rather quickly. Apple doesn’t use the biggest batteries on its iPhone models and instead relies on iOS optimization to deliver extended hours of screen-on time. Using a bigger cell inside future iPhone models would offset the high battery drain caused by reverse wireless charging.

There’s still a possibility Apple enables the feature via a software update, but the company’s plans are unknown to us at this time. When the feature is widely available for various Apple products, our readers will be updated accordingly, so stay tuned.