2019 iPhone Models to Come With Apple Pencil Support, According to Analysts 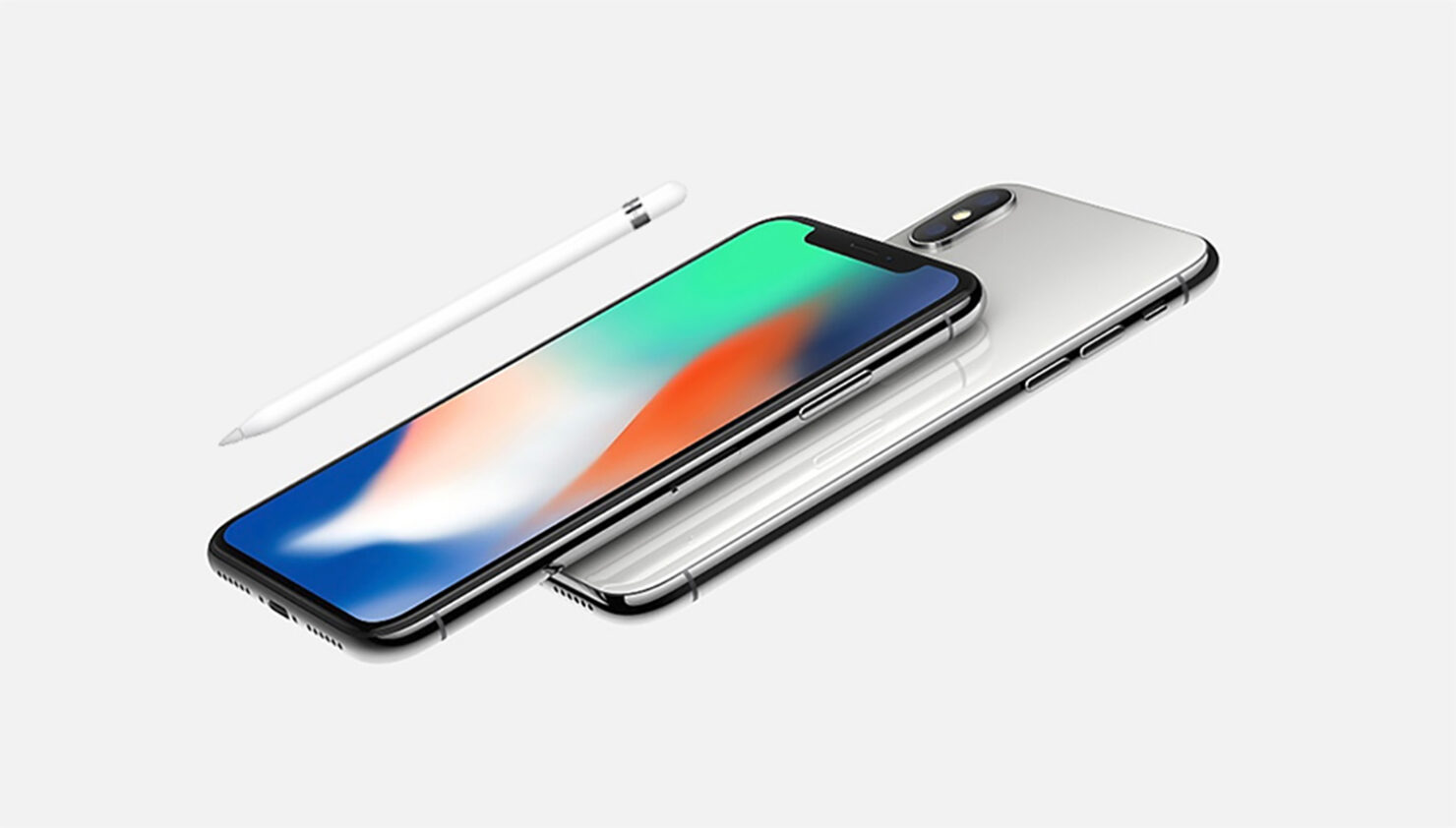 It looks like the 2019 iPhone models will have one significant upgrade after all, and if that matters to you, then continue reading. A new Citi Research report says that the upcoming models are expected to have support for Apple Pencil, a stylus which is only compatible with the Cupertino giant’s iPad models right now. Although this isn’t the first time the possibility of an iPhone coming with a stylus has been mentioned, no recent report had claimed that this is the year that the Apple Pencil support will arrive for the upcoming iPhone range.

Different Analysts Have Predicted That Upcoming iPhones Aren’t Expected to Sell Well, Primarily Because of Lack of Compelling Upgrades and No 5G Support

Back in 2018, well-known analyst Ming-Chi Kuo had also hinted that future iPhones will support Apple Pencil and in August last year, a Taiwanese publication had alleged that the 2018 iPhone family will come with stylus support. Of course, this did not materialize.

The Korean publication The Investor also reported that future iPhones might get its own stylus this year, but the website doesn’t really have a perfect track record. More recently however, Apple updated a patent that it was initially granted in 2017, which talks about adding support for Apple Pencil to an iPhone. Given the timing of the patent, it could be that the company made a last-minute decision to make a stylus work with iPhones.

It has been widely reported that this year’s iPhones aren’t expected to attract a lot of interest, because of a lack of compelling, innovative features, and also because some customers are hanging onto their current models in hopes of upgrading to the first-ever 5G-ready iPhone in 2020. Adding stylus support, though not a groundbreaking feature, could attract a small percentage of customers and give the company a boost to its declining sales this year.

If the Apple Pencil support does indeed arrive for the 2019 iPhone models, we expect it to be available on only the highest-end model as Kuo had previously predicted. Apart from this, Citi Research Group also expects this year’s lineup to feature a bezel-free display, triple rear cameras on the two high-end models, and larger batteries. The firm also thinks that the triple camera versions will cost $1,099 and $999, and the more affordable, dual-camera model will be priced at $749.

Do you think Apple Pencil can be a game-changer for the 2019 iPhone lineup? Let us know by commenting below.