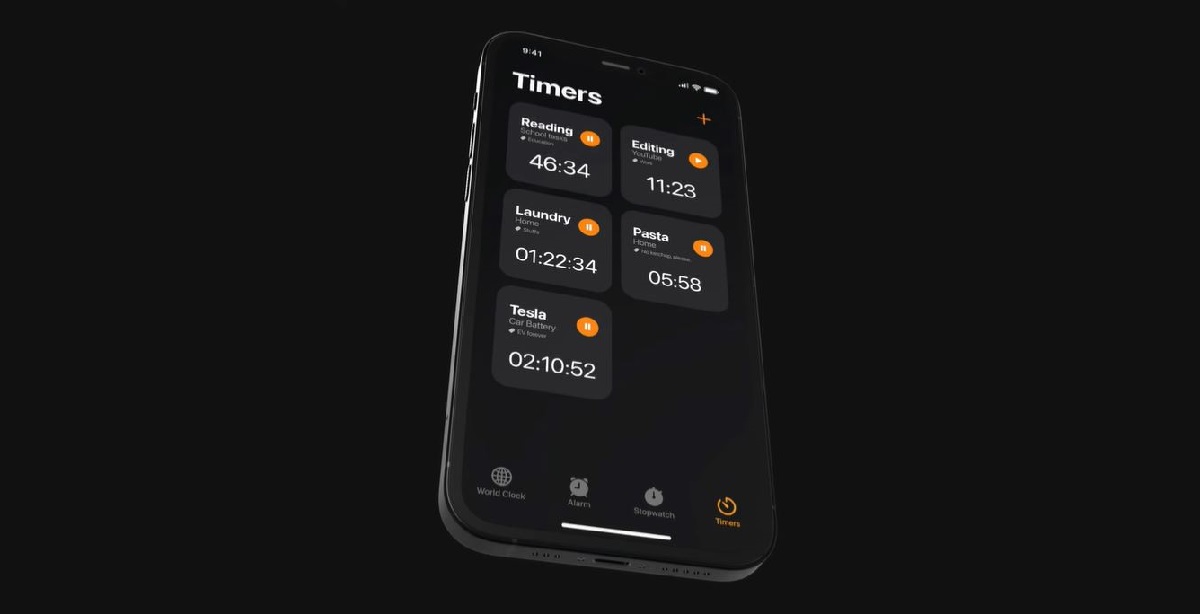 Apple is set to host its WWDC event on June 7 in which it will unveil iOS 15 alongside a boatload of other updates. While the event is scheduled to take place in just a few weeks, it is never too late to speculate what the next big update will bring. Now, a new iOS 15 concept has emerged that aims to show split-view multitasking, widgets on the lock screen, macOS Big Sur-like icons, and much more.

Apple will announce iOS 15 as well as macOS 12 at its WWDC event on June 7 at 10:00 AM. The event will be live-streamed and everyone can watch it. We have also heard that Apple will be looking to launch the new MacBook Pro models at its WWDC event next week. If it turns out to be true, this might be the first time Apple will release new hardware at a software event in a long time. However, the new iOS 15 has a lot to share in terms of software and what Apple could possibly implement in the build. 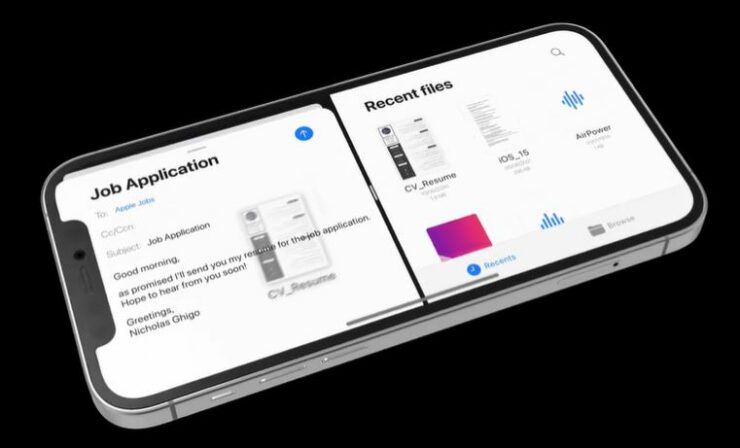 The iOS 15 concept is shared on YouTube by Nicholas Ghigo which shows how iOS might look like if the company implemented most of the features requested by users. Starting off with the Lock screen, the concept images small widgets with the information below the time. On the inside, the concept shows how the Home screen will look like with macOS Big Sur-like icons.

Other than this, the new iOS 15 concept also takes privacy and security into account. It will display a 'lock' icon on top of apps which suggests that the OS will make use of Face ID to lock apps. There is a new 'Goodnight Mode' which you can activate when you want to sleep. It will show you the time when the iPhone has been connected to the MagSafe wireless charger.

Lastly, the iOS 15 concept also imagines something that we dearly want Apple to implement - Split View for multitasking. Since there are several iPhone models with a 6-inch and above display size, it would not be wrong to expect something of the sort. As for what we know, Apple might be looking to add food tracking features to iOS 15. You can check out the video embedded above for more details on the iOS 15 concept.

This is all there is to it, folks. How did you like the new concept? Would you want to add anything to the list? Let us know in the comments.