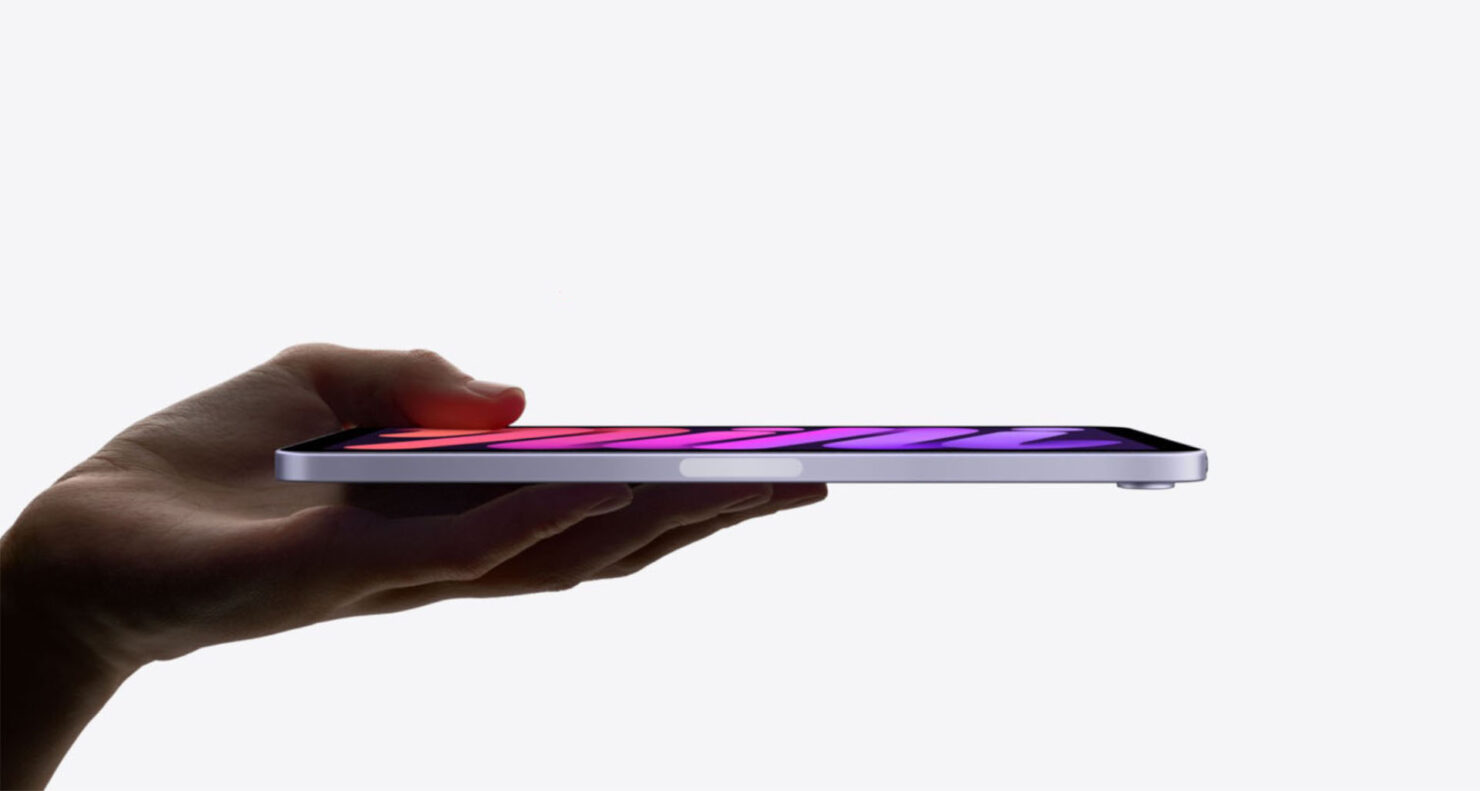 Earlier, we reported about one disappointing aspect of the iPad mini 6. It features an underclocked A15 Bionic, which led to the A14 Bionic beating it in several single-core and a couple of multi-core tests. Fortunately, Apple made no such comprises on the GPU side as the tablet sports the same 5-core configuration as the more expensive iPhone 13 Pro and iPhone 13 Pro Max.

As far as we can remember, Apple did not use binned A-series chipsets for its iPhones, though it did maintain that practice with its iPad series. In 2021, that changed, and apart from the iPad mini 6, only the top-tier members of the iPhone 13 series feature a 5-core GPU in the A15 Bionic. We feared that if Apple chose to underclock the A15 Bionic CPU for whatever reason, it might use a 4-core GPU for this premium tablet too, likely for cost-saving purposes.

Thankfully, our investigation on Geekbench 5 reveals Apple chose not to compromise on the number of GPU cores as the iPad mini 6 obtains a score of 13759 in Metal. The slate is slightly slower compared to the iPhone 13 Pro in the same graphics test, despite both devices sporting the same GPU configuration. Previously, we reported that the A15 Bionic’s 5-core GPU enabled the iPhone 13 Pro to gain a mammoth 55 percent graphics performance lead against last year’s A14 Bionic GPU. 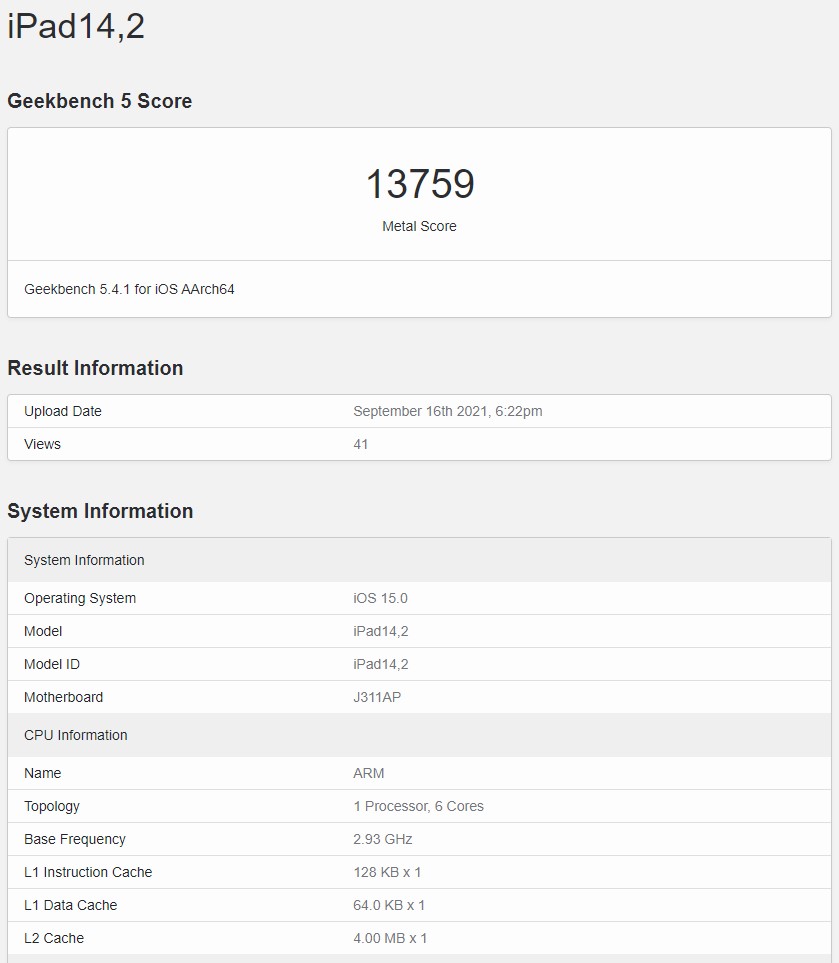 This would not have been the case if the iPad mini 6 featured a 4-core GPU as the iPhone 13 and iPhone 13 mini. Those scores were disappointing, but it is unlikely that casual users will see that difference in real-world cases. The extra GPU core in the iPad mini 6 will enable it to perform better in graphically-taxing applications such as video editing using LumaFusion and games.

One area where the iPad mini 6 might appear limiting to some is in the RAM department. For those that do not know, Apple’s 8.3-inch tablet will ship with 4GB RAM, and that might compel some customers to pick up the M1 iPad Pro instead, which can be configured up to a whopping 16GB RAM. Then again, iPadOS is known for its legendary memory optimization so let us hope that is not the case.