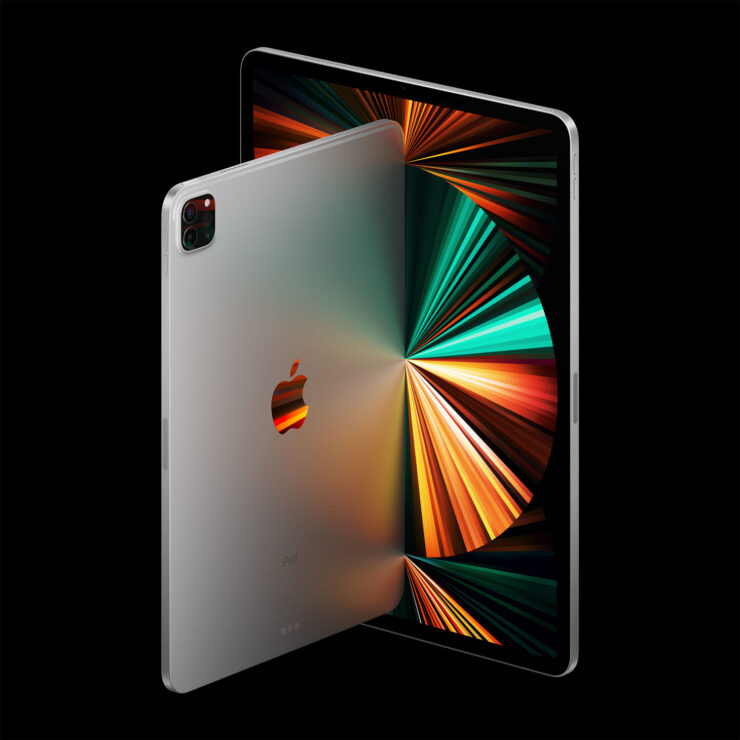 If the 2020 iPad Pro series did not excite you, the new 12.9-inch version could change your mind as it arrives with numerous hardware upgrades, including the company’s custom M1 chip.

Just to be clear, only the 12.9-inch iPad Pro features a mini-LED, not the 11-inch version, although both sport the same upgrades such as a 5G modem. Speaking of the mini-LED, the new larger tablet houses 10,000 individual LEDs and can output 1,000 nits of full-screen brightness, with 1,600 nits of peak brightness. It also touts a million to one contrast ratio.

As for the pricing, the 11-inch iPad Pro starts from $799 and goes up depending on the amount of storage you need. As for the 12.9-inch iPad Pro, it will set you back by $1,099. Apple will kick off pre-orders on April 30, with availability beginning in the second half of May. Sadly, Apple has not mentioned a specific release date, probably because the availability of the 12.9-inch iPad Pro will not be sufficient, according to a previous report that stated Apple’s suppliers experiencing mass production issues with the mini-LED screen.

Alongside the new tablet releases, Apple has also unveiled an optional Magic Keyboard, which will be available in an all-new white color option. As always, we will continue to update our readers on when the new iPad Pro models are readily available, so stay tuned.