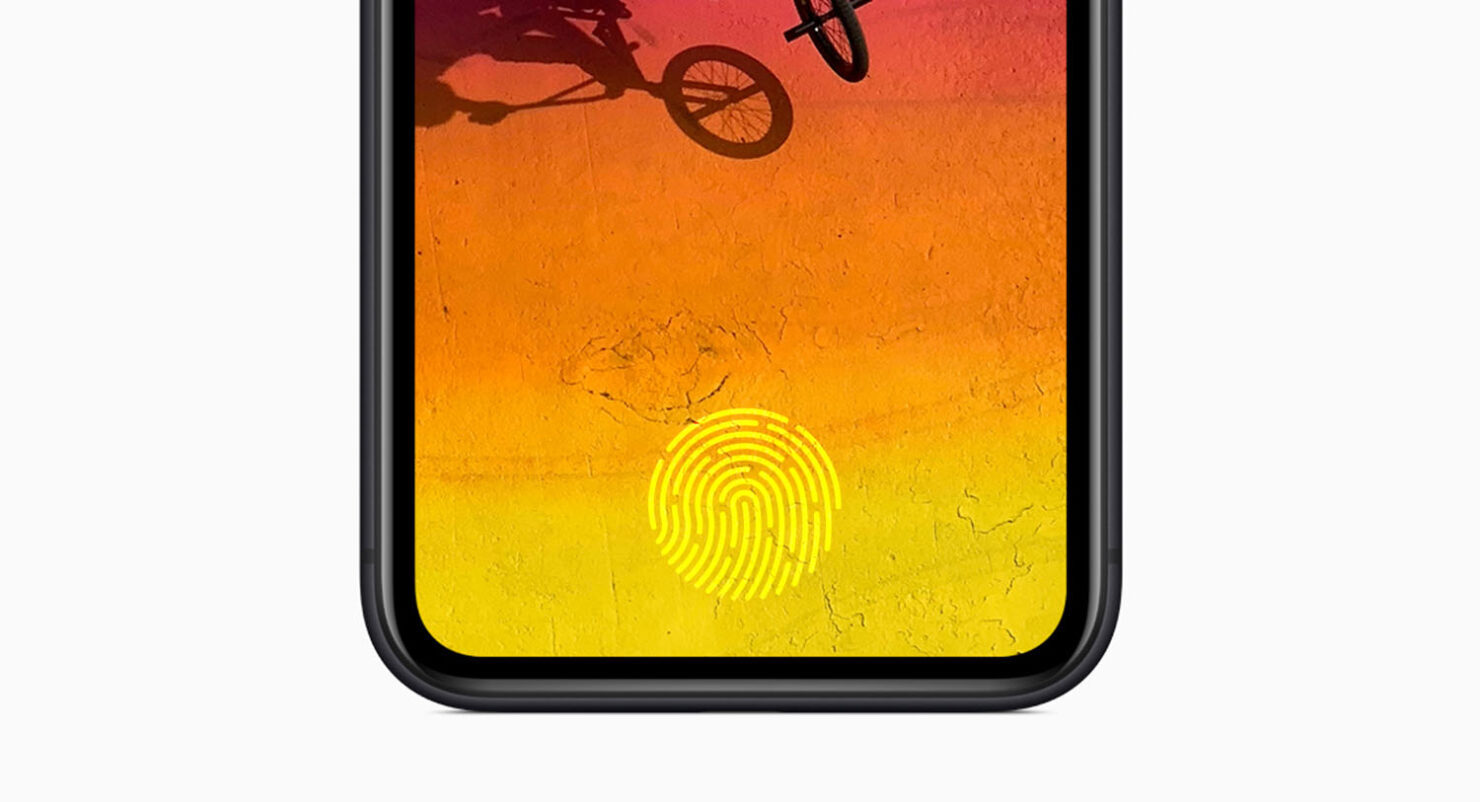 Apple's new iPad Air 4 features a design similar to the new 'Pro' models. However, instead of Face ID, the iPad features Touch ID embedded in the Power button. While it is a pretty neat spot since the finger first goes naturally to the power button, it seems Apple might adopt the same approach for its future iPhone models. A new Apple patent shows Touch ID in the iPhone's Power button. 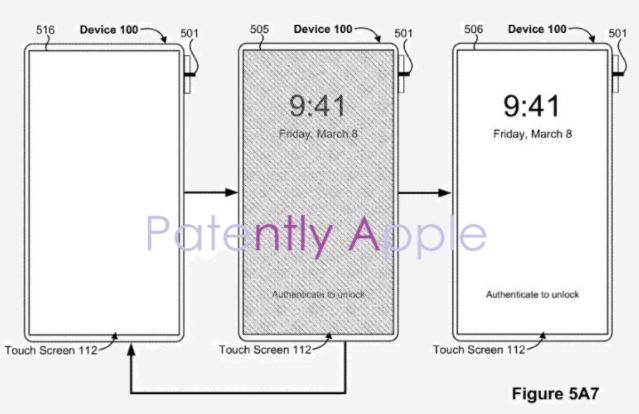 This is not the first time that we are hearing details on the iPhone gaining Touch ID in the future. We have previously heard that the iPhone 13 will feature Touch ID under the display. The Apple patent describes the technology;

“Wherein the electronic device includes a button and the embedded fingerprint sensor is embedded in the button; whereinthe button is a power button.”

The patent was spotted by PatentlyApple which shows the iPhone gaining Touch ID in the Home button. Take note that it is up to Apple to implement the change when it sees fit. It is also possible that Apple will not house Touch ID in the iPhone's Power button. Henceforth, take the news with a pinch of salt.

It was rumored back in 2020 that the 2021 iPhone SE could feature Touch ID in the Power button. However, the smartphone did not see a launch this year due to the ongoing health crises. The potential launch was then moved to 2022.