iPad Air 4 Could Get Its Own Magic Keyboard Accessory, Implying a Switch Over to USB-C, Possible Design Change 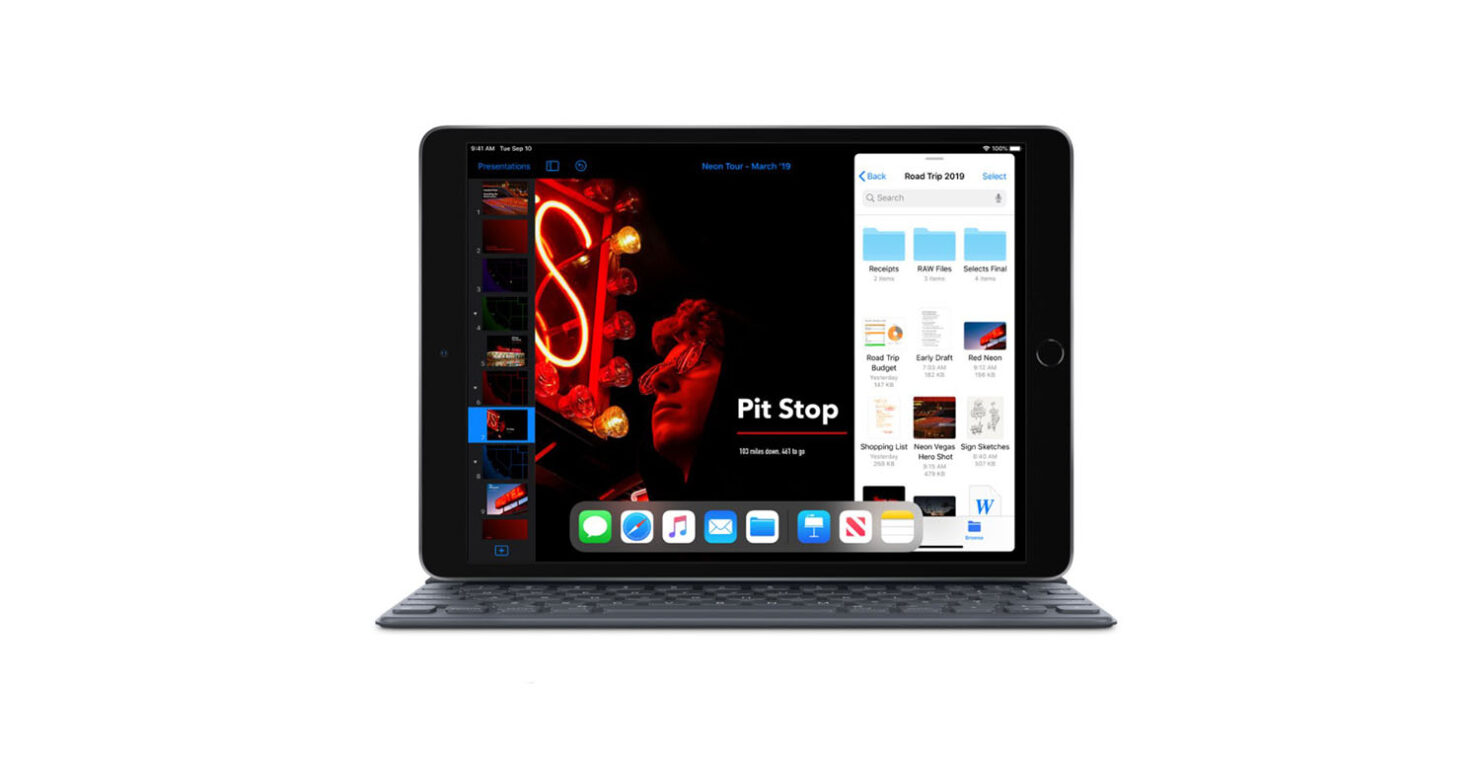 iPad Air 4 rumors seem to be in full swing, and according to a tipster, Apple might be preparing a Magic Keyboard accessory for the upcoming slate too. Currently, only the 11-inch and 12.9-inch 2020 iPad Pro models support Apple’s pricey Magic Keyboard but it looks like the company wants to branch out to less expensive tablets as well.

A fresh tweet shared by Komiya talks about the Magic Keyboard arriving for the iPad Air 4. While initially, the contents of his tweet lack clarification, opening the thread describes more into what the tipster is referring to, but he hasn’t elaborated on these details, unfortunately. However, a previous report claims that the iPad Air 4 might switch to USB-C, becoming only the second iPad series to adopt a new connector after the iPad Pro family.

The switch to USB-C will most likely ensure that the floating Magic Keyboard might be compatible with the iPad Air 4, but here’s another wild idea. What if Apple were to use the same iPad Pro design, change it from the inside while maintaining the same USB-C port and it calls it the iPad Air 4 at the end of the day? This should ensure that Apple saves costs on design, engineering, and utilize previously launched parts for the ‘new’ tablet.

The current-generation iPad Air 3 has followed the same pattern, as Apple has used a 10.5-inch non-high-refresh rate display with the tablet, incorporated powerful hardware such as the A12 Bionic, and called it a day. We see this happening with the iPad Air 4 as well, though we’re not sure what silicon Apple will stick to for this slate. If we’re lucky, we could see the new tablet getting fueled by the A14 Bionic but we’ll have to lower our hopes as the A13 Bionic seems like the more obvious choice.

Unfortunately, Komiya claims that the new hardware will arrive in March 2021, which is a long time, but there’s also the rumored low-cost iPad 8 that you should be excited for, so stay tuned for more updates from our side.