iPad Air 4 Might Become Just the Second Tablet From Apple’s Lineup to Switch to USB-C; The First Being iPad Pro 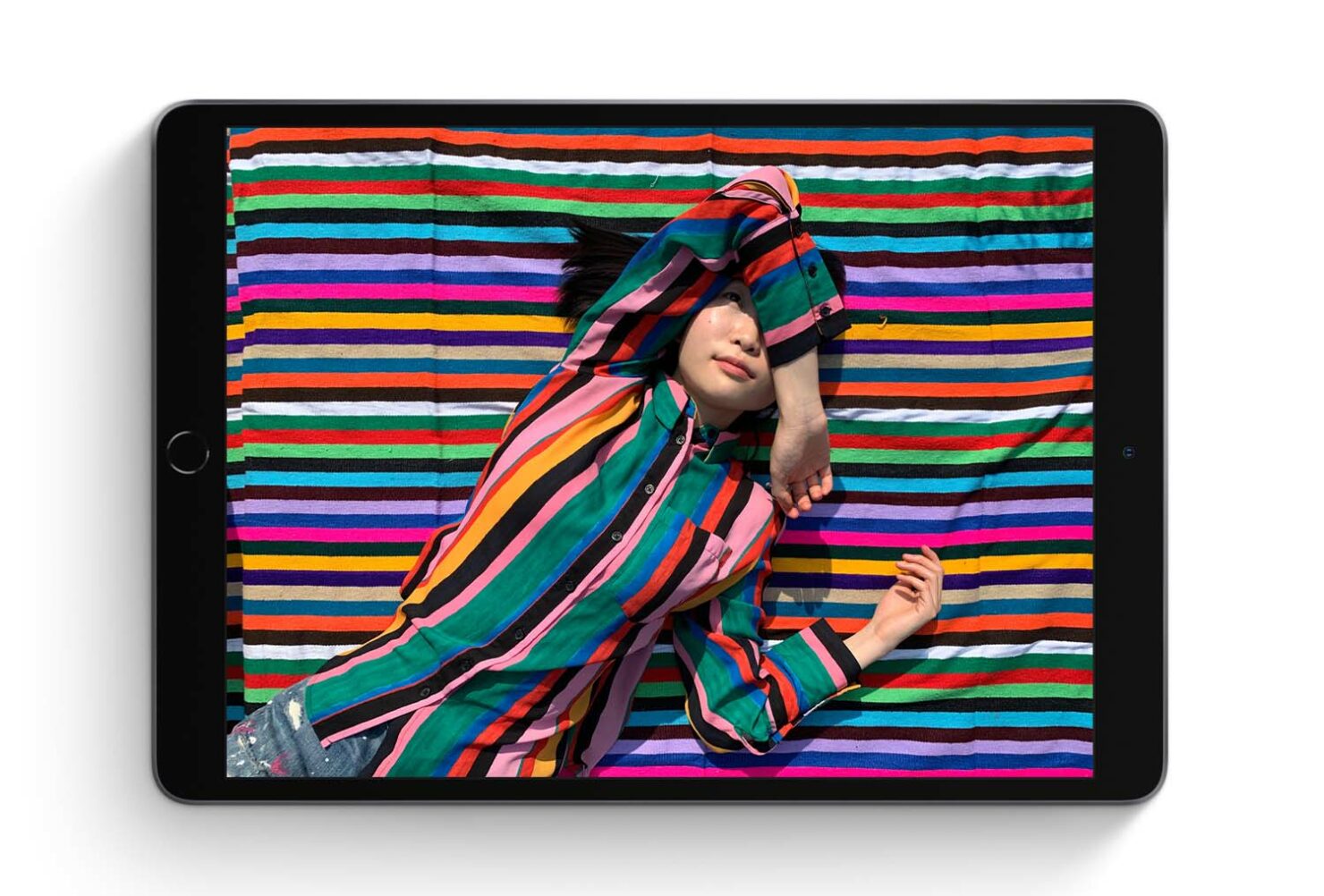 At this time, the 2018 and the 2020 iPad Pro series are the only ones where Apple has decided to switch to USB-C, getting rid of the Lightning interface. While the iPad Air 3 still ships with Apple’s proprietary port, things might change with the arrival of the iPad Air 4.

New iPad mini Will Apparently Stick With Lightning, Despite Apple Possibly Sticking With the Same Specifications

A fresh report from the Japanese website Mac Otakara talks about the iPad Air 4 switching over to USB-C. However, the next iPad mini, which at this point, we might as well call it the iPad mini 6 will stick to Lightning. Keep in mind that with the arrival of the iPad Air 3 and iPad mini 5, Apple used its A12 Bionic SoC, the same silicon found in its 2018 iPhone series. While it’s not confirmed what hardware the company will stick when it launches the iPad Air 4, if it gets released next year, it’s possible we might see the A13 Bionic in action.

Then again, if we’re lucky, Apple might choose the A14 Bionic instead, which is its 5nm silicon that will most likely debut with the 2020 iPhone 12 range. Other specifications of the iPad Air 4 are unconfirmed at this stage, but there are reports stating that the next iPad mini’s display size will increase from 7.9 inches to either 8.5 or 9 inches. This rumor suggests that the screen size of the iPad Air 4 may also increase, but don’t hold your breath.

Apple is known for sticking to older designs in order to save on future costs. The last time the company introduced a major iPad refresh was back in 2018 when it introduced the new iPad Pro family. For the first time, this series shipped with Face ID, and touted thinner bezels than its predecessor.

The best thing about the iPad Air 4 launch is that previous-generation models will only get cheaper. The A12 Bionic running in the iPad Air 3 continues to pack quite the punch, and even now, discounts on the slate do pop up from time to time, so that’s always good news for the customer.