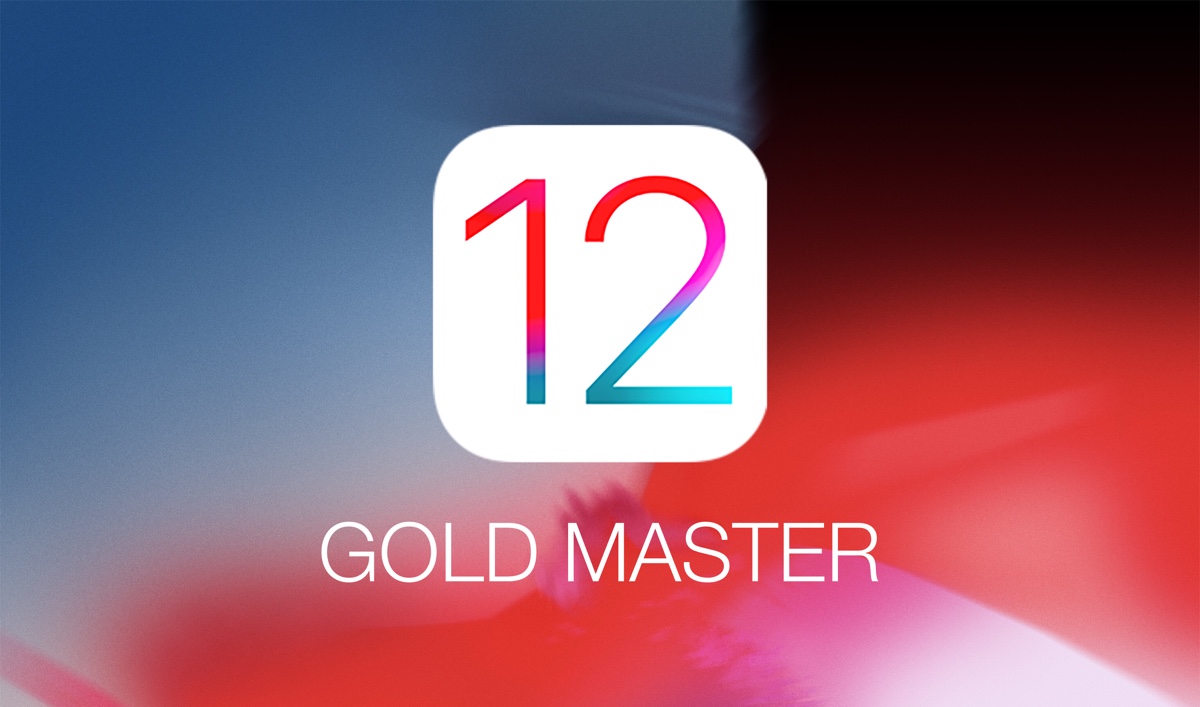 The iOS 12 GM is right on the horizon for iPhone, iPad and iPod touch users. Here's what you can except from it.

Before we dive into the proceedings, let's first have a look at what GM (Gold Master) means.

What is a Gold Master Release?

Though some might dismiss it to be a small release, but iOS 12 is packed with a lot of new features. For example, it has a ton of under the hood improvements that ensures that the OS stays snappy even on older devices like the iPhone 5s. If that doesn't convince you to upgrade, then you will be pleased to learn that iOS 12 features improvements to Photos, Siri and more. You can learn more about the software's new features by going to this link.

What Will be Missing from the GM?

Just like last year, this year's release is going to skip out on one confirmed feature at launch - group FaceTime calling. In case you can't recall, Apple announced AirPlay 2 alongside iOS 11 last year, and made it available with iOS 11.4. This time around, Apple has pulled group FaceTime calling from iOS 12 beta, and the company said that it would be available with a later iOS 12.x release. So it's safe to assume that the feature is not ready for prime-time use, and Apple has other plans for it.

There is also a possibility that Apple might actually end up removing another feature or two from the final build, so don't be surprised if that happens. But on the flip side, whenever Apple removes something that it has announced on stage, it eventually does bring back to the table in a later time-frame.

Should You Install iOS 12 GM When it's Released?

If you're a registered developer with Apple then you can go right ahead and download the iOS 12 GM over the air, provided you have a previous beta of iOS 12 installed. But, if you don't want to throw $99 at Apple, then you can take the public beta route in order to install the software. It's absolutely free, and you can get started by checking out the links below:

In the past, Apple has always released the GM build of its software on the same day when it announces new iPhone hardware. So look forward to the Gather Round event if you're eagerly waiting to download and try out iOS 12 GM.

Will My Device Support iOS 12 GM?

As long as you have a 64-bit device, and can run iOS 11, then you can run iOS 12 GM too. In fact, you'll be surprised to learn that iOS 12 is faster than iOS 11 in terms of performance. So it's a first from Apple that a new software update will actually make your device feel brand new.

iOS 12 GM is under ten days away, so it's best to make the necessary preparations beforehand. Backup your data using iCloud or iTunes and make sure you have a compatible device with you. You really don't want to end up being disappointed on the big day.